In what could be called a site-specific offering, this exhibition focuses exclusively on Daniel Ranalli's environmental works that are embedded in the ecology and landscape of the Outer Cape. Curated by Leslie K. Brown, former curator of the Photographic Resource Center in Boston and current independent curator, the show will include close to thirty works from several series.

Often made on-site in the tidal areas and sandy beaches near his home in Wellfleet, Ranalli's work is frequently rooted in the delicate balance between control and chance. Whether they are photographic diptychs of snails before and after being arranged in geometrical patterns or documents of piles of seaweed sculpted into human or animal form and then subsumed into the sea, Ranalli's are close collaborations with nature.

Curator Brown writes, "Ranalli's work can be seen within a tradition of walking artists and with his frequent addition of text, in the form of phrases written in his own hand, he adds another level of poetic meditation. As the actual earthworks exist only for a short while, Ranalli's photographs become evidence - traces of ephemeral actions and sculptural interventions." 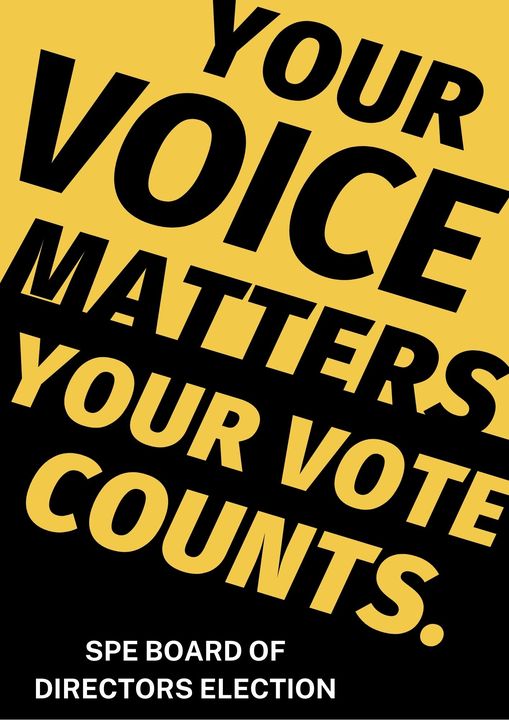 Don't forget to vote for your next SPE Board of Directors! We have a terrific slate of eight candidates for the Board. Four new Directors will be elected to begin serving on the Board in January 2021. Please vote in this election – it matters! https://www.spenational.org/about/board-elections