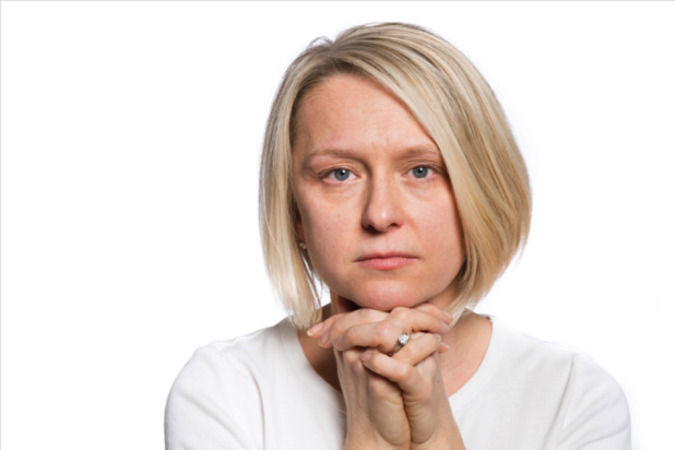 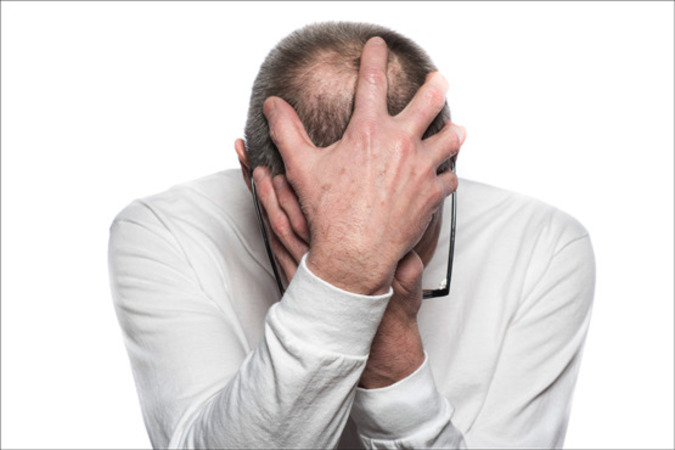 Seen + Heard: Conversations About Sexual Assault, Abuse, and Rape by Honey Lazar is a one-person exhibition that consists of sequences of color photographs accompanied by video and audio recordings. The exhibition—on view at the Society for Photographic Education (SPE) thru June 30, 2019, along with its publication in SPE's on-line Exposure Magazine—represents the premiere of this important project by SPE member and Cleveland area photographer Honey Lazar.

Until #MeToo, people who were molested, raped, assaulted, or harassed were rarely seen and less frequently heard. News cycles change, and I wanted to keep the conversation visible and loud. I sent emails to friends asking for participants willing to be photographed in my studio telling of their experience and making a short audio giving voice to the feelings kept secret for too long. Recordings made it possible for those living outside of Cleveland to take part in this project.

Each person wore a white tee shirt, and I used a consistent lighting set-up painting a sameness of appearance. I didn't want any distractions from the evolving narrative. Eye contact was difficult for some. Sessions often began with nervous laughter, and tears streaked faces when the mask of secret-keeping was removed. Details of being molested by a family member, awakened in the night to rape, sexually harassed in the workplace, and molested during summer camp filled the studio. I felt angry, sad, numb, speechless, and ashamed that I hadn't done more sooner. I listen to the audio, revisiting the images feeling both protective and a profound responsibility for the trust given to me.

The exhibition creates a conversation from the still images and participants' narratives and bears witness—for their story cannot be heard until we stop and listen.