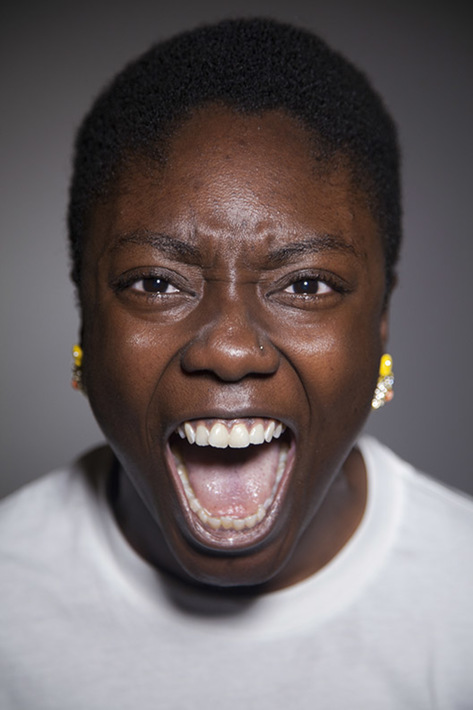 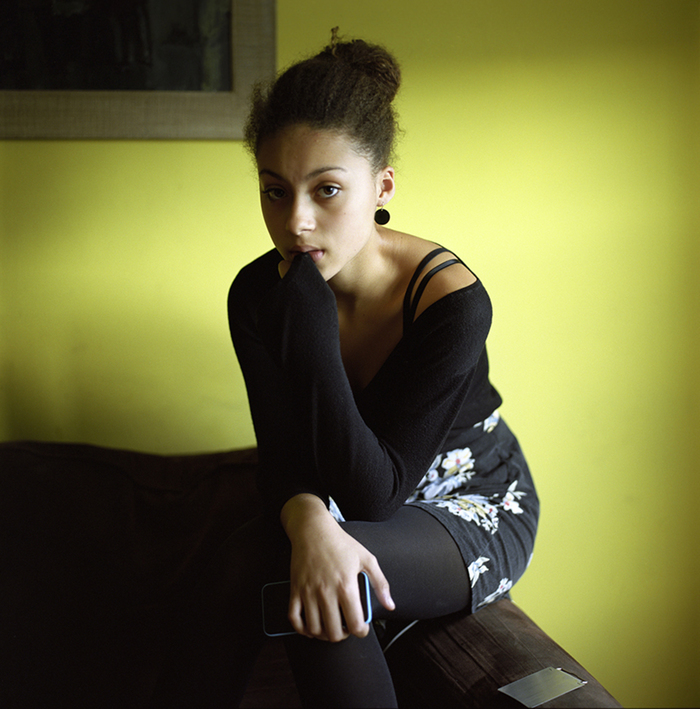 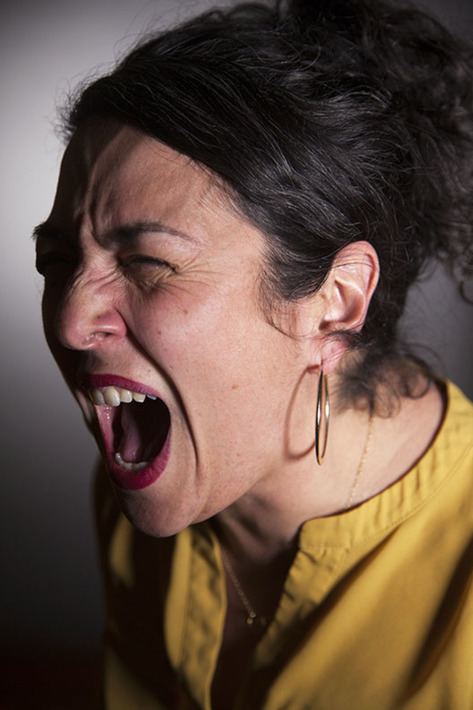 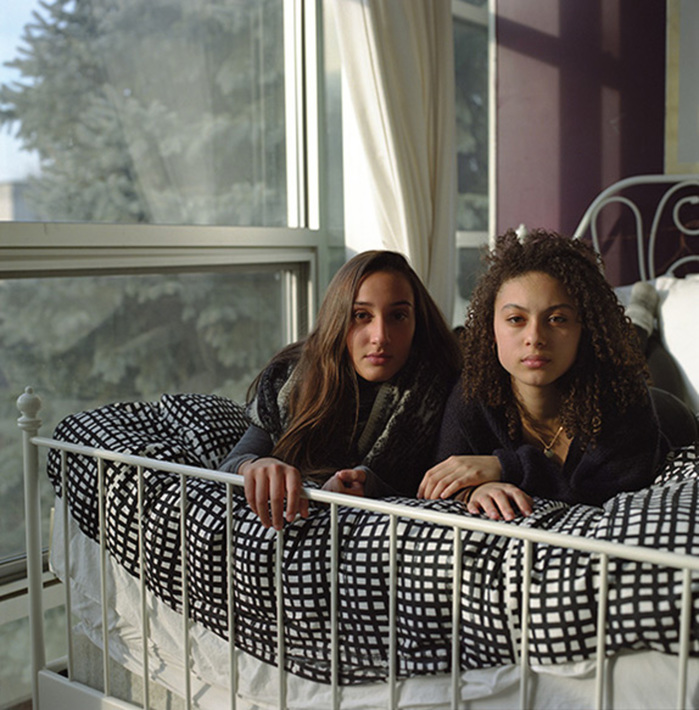 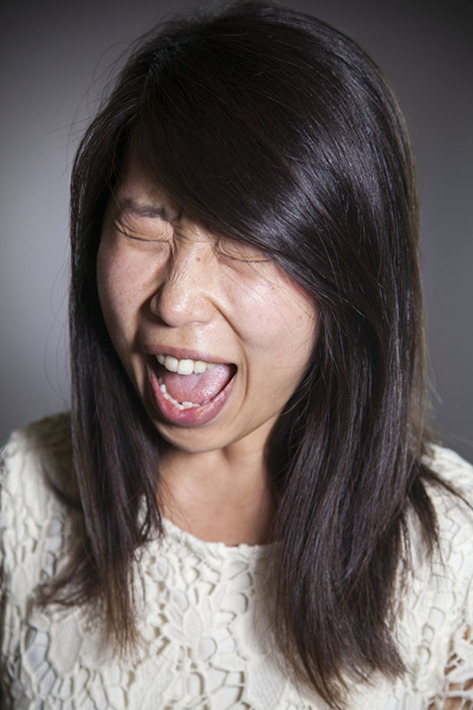 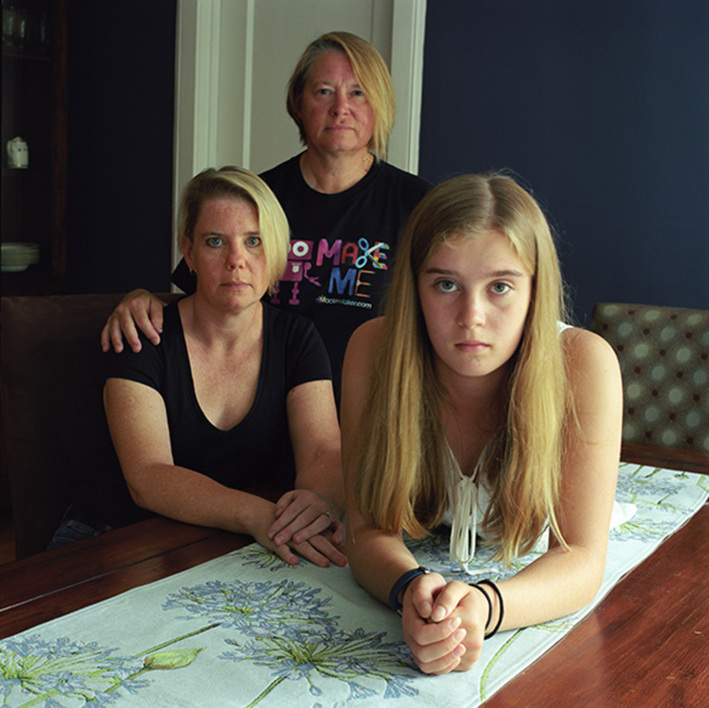 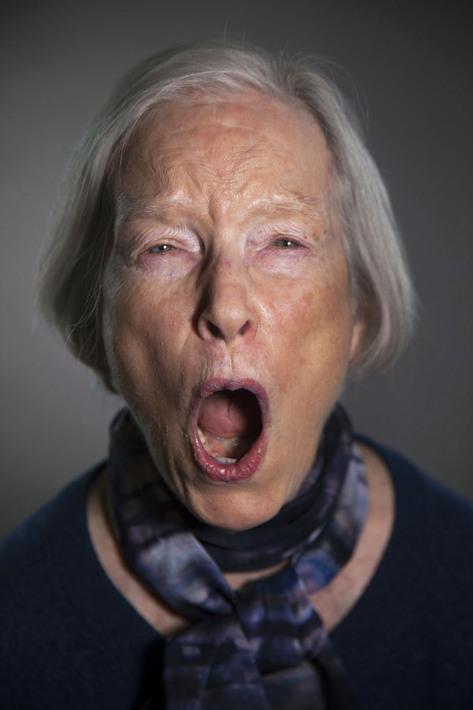 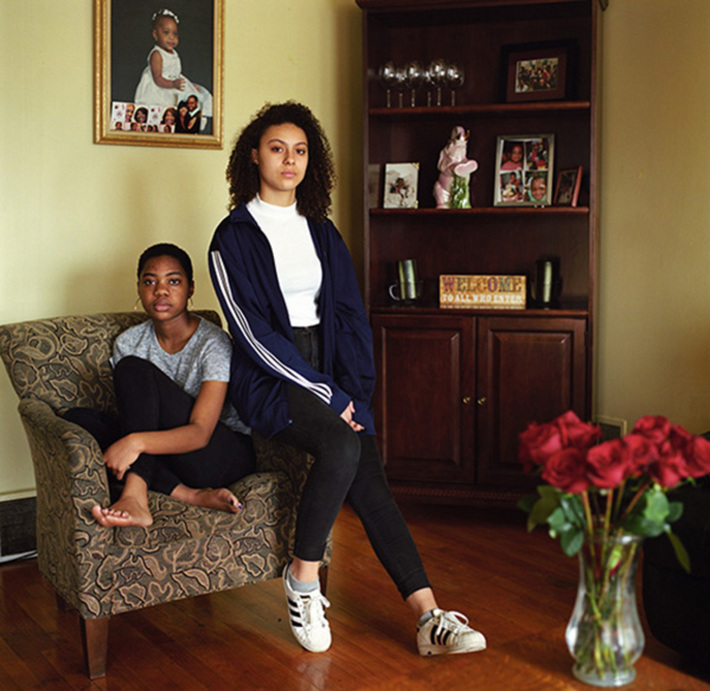 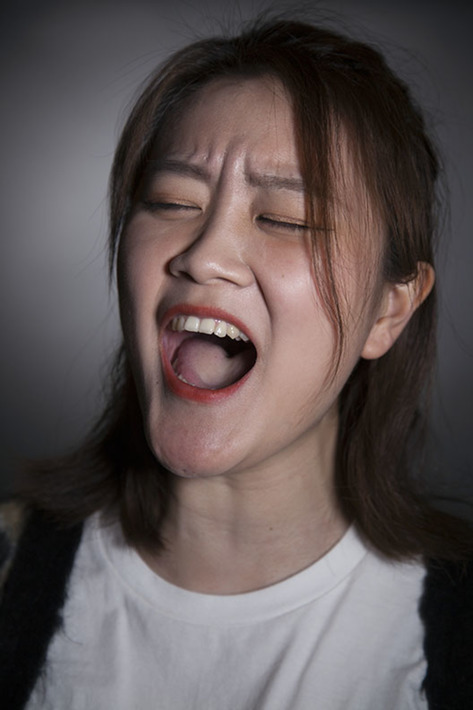 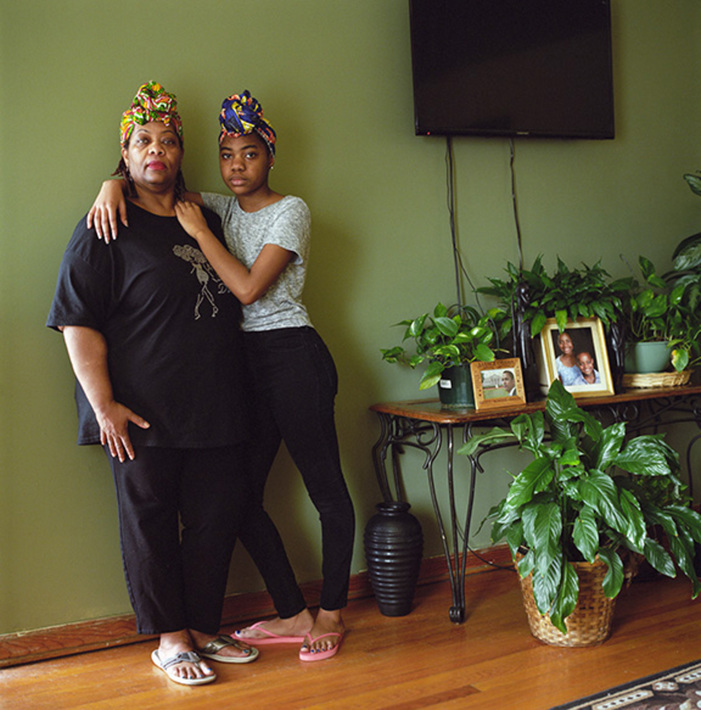 
Whitney Bradshaw is an artist, activist, educator, curator, and former social worker. Bradshaw has been the head of the visual art conservatory at ChiArts since the fall of 2012. Bradshaw's work has been exhibited widely including solo shows at the DePaul Art Museum (Chicago), The Lubeznik Center for the Arts (Michigan City, Indiana), The Tarble Arts Center at Eastern Illinois University, the Wave Pool Contemporary Art Fulfillment Center (Cincinnati), The Show Gallery (St Paul) and the Museum of Surgical Science (Chicago). Additionally, her work was curated into the Dock6 Design + Art 13, 2020 (Chicago), Female in Focus 2020 at the Center for Fine Art Photography (Fort Collins, Colorado), and the Terrain Biennial 2020 (Chicago). She has also shown work at Box 13 Artspace (Houston), James Kearney Campus Gallery at New Jersey State (Trenton), Iceberg Projects (Chicago), Brooks Stevens Gallery at the Milwaukee Institute of Art and Design (Milwaukee), Gallery 400 at the University of Illinois Chicago, and the Midway Art Fair (Chicago). Her work can be found in the permanent collections of the DePaul Art Museum, the Museum of Contemporary Photography, Columbia College Chicago, Northwestern School of Law, the Sara M. and Michelle Vance Waddell Collection, and numerous other private collections. Additionally, her work has been published and/or reviewed in the New York Times, Columbia College's 6×6 series, Time Out New York, New City, the MCA Chicago catalog for The Freedom Principle: Experiments in Art and Music 1965-Now, Esthetic Lens Magazine, the LA Times, The Calodian Record (Vermont), the Chicago Tribune, and WTTW's Chicago Tonight did a segment on Bradshaw's social practice project titled Outcry in 2018.

Bradshaw was formerly the assistant curator of the renowned LaSalle Bank Photography Collection and the curator of photography for the Bank of America Collection. While curating for 13 years, Bradshaw was an adjunct professor in the photography department at Columbia College Chicago where she taught undergraduate and graduate courses in theory and practice. In 1991 Bradshaw attained a BA in Sociology with a minor in Women's Studies from Eastern Illinois University, a program she spearheaded and was the first to graduate with a degree in. From 1991-1997 Bradshaw worked in Chicago as a social worker. In 2001 she was named one of the top 10 MFA candidates and awarded the College Art Association Regional MFA Exhibition at UIC's Gallery 400. She graduated with her MFA from Columbia College Chicago in 2001. You can learn more about Bradshaw's work on her website, whitneybradshaw.com.