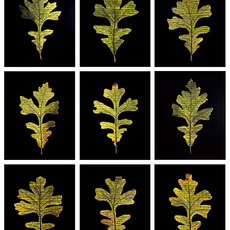 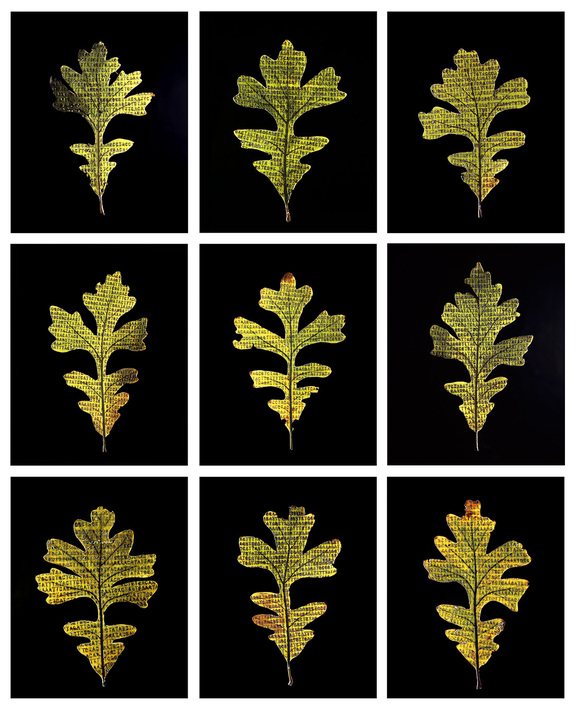 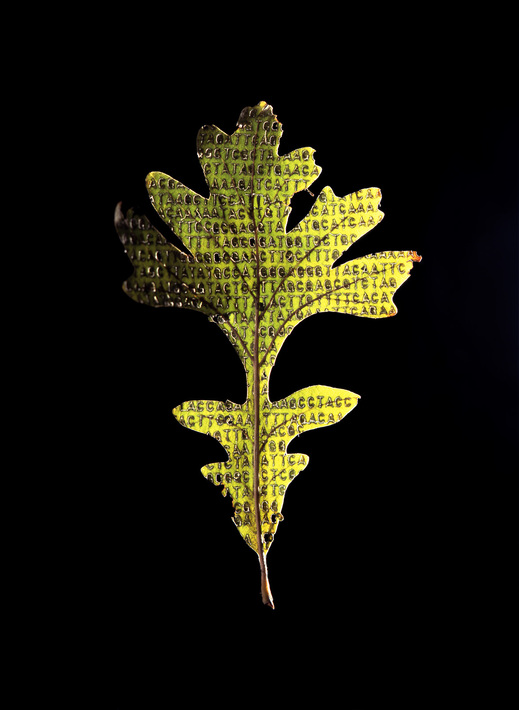 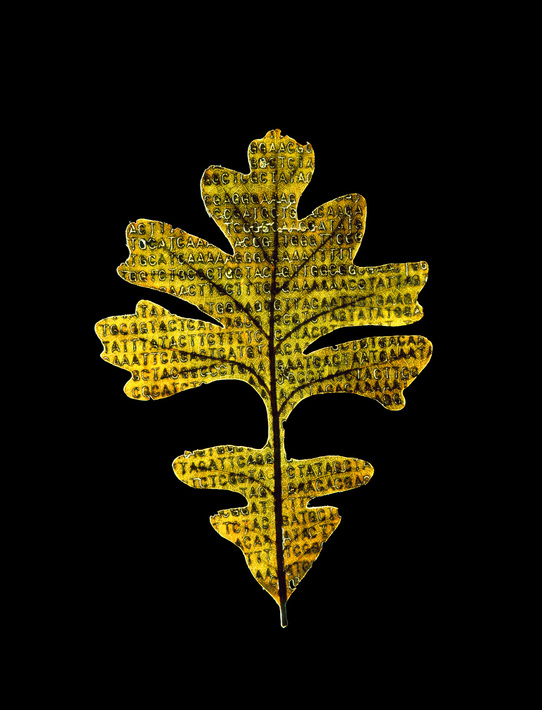 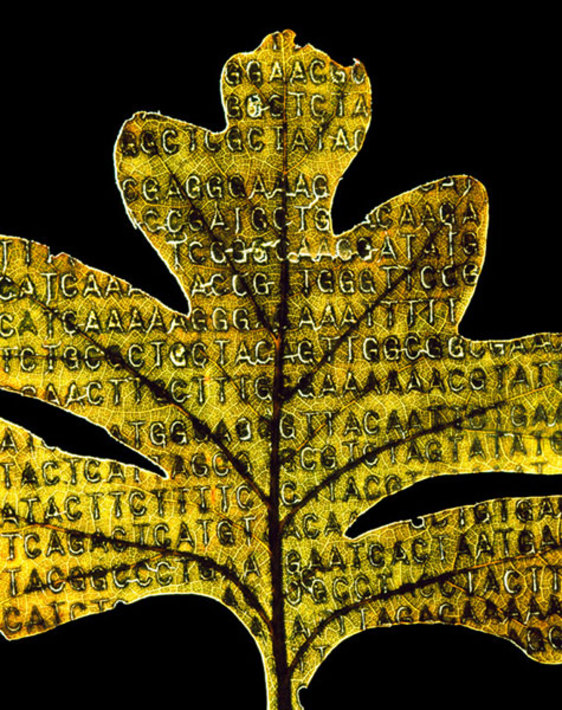 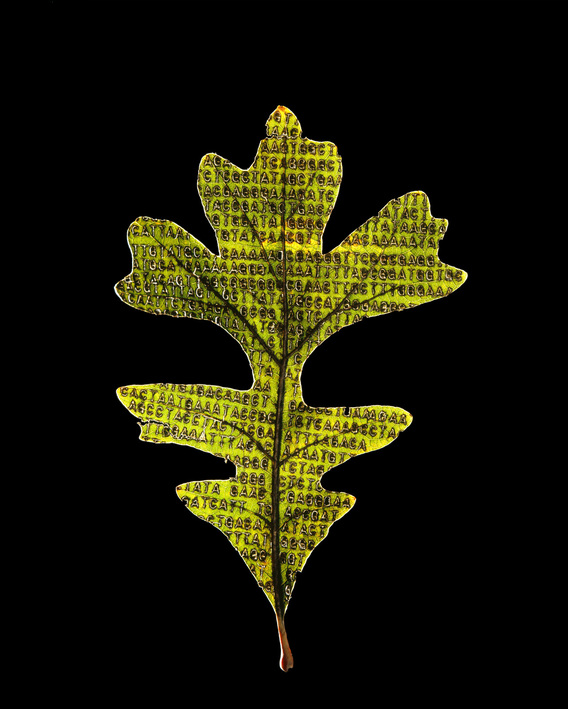 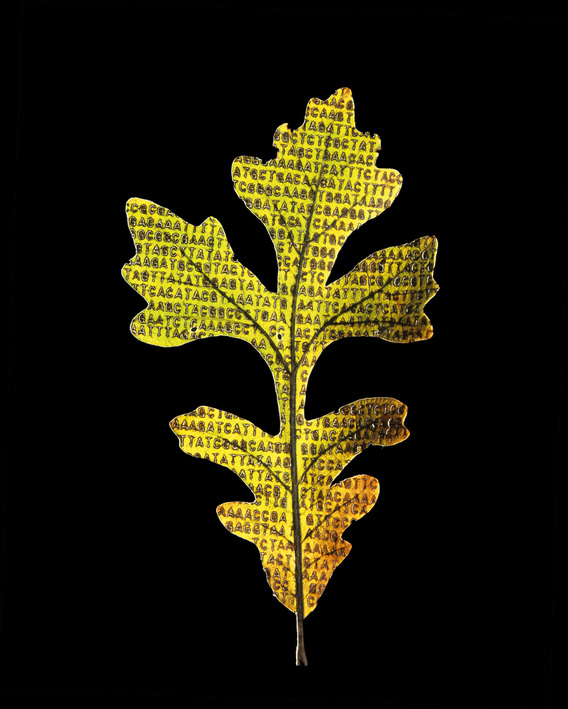 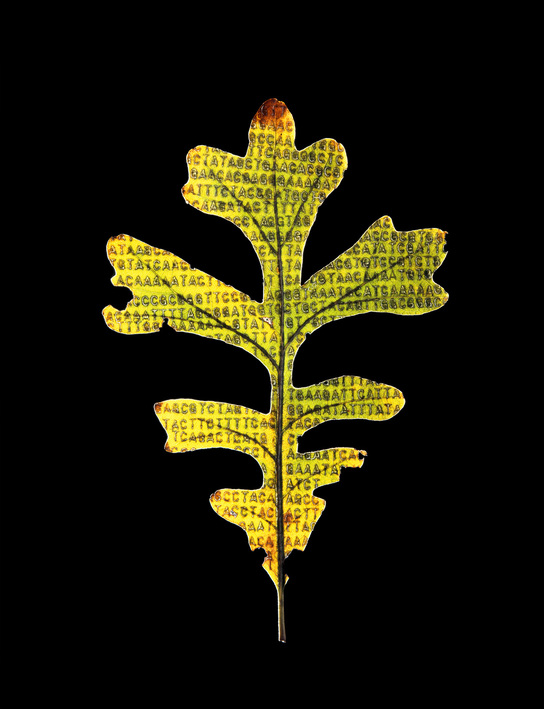 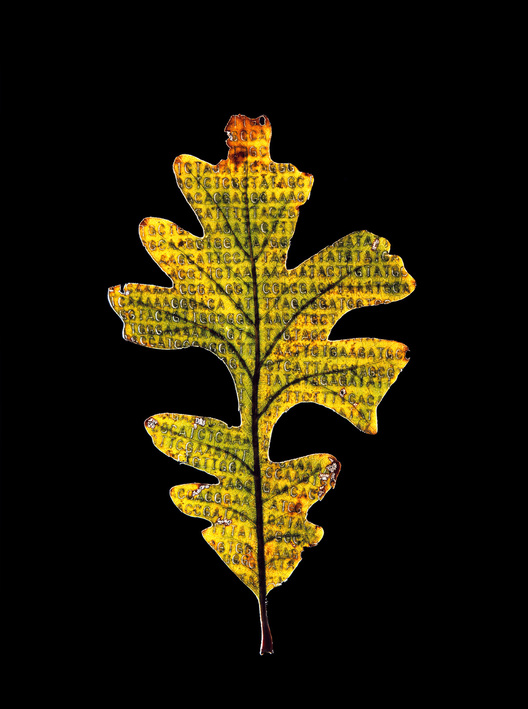 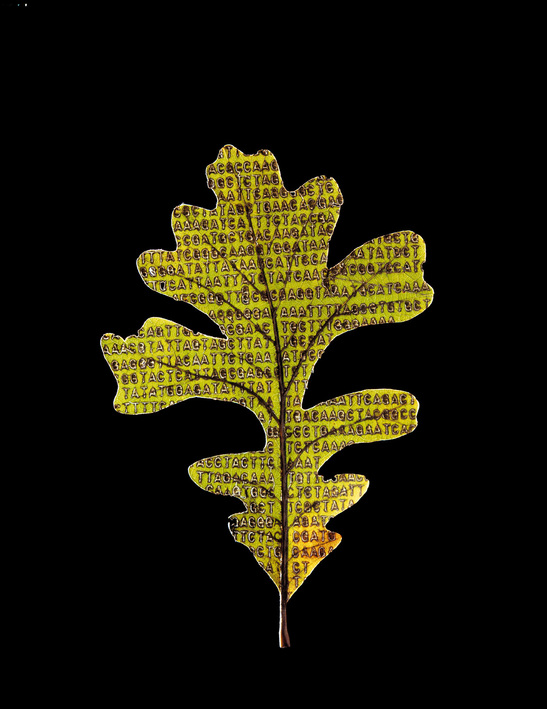 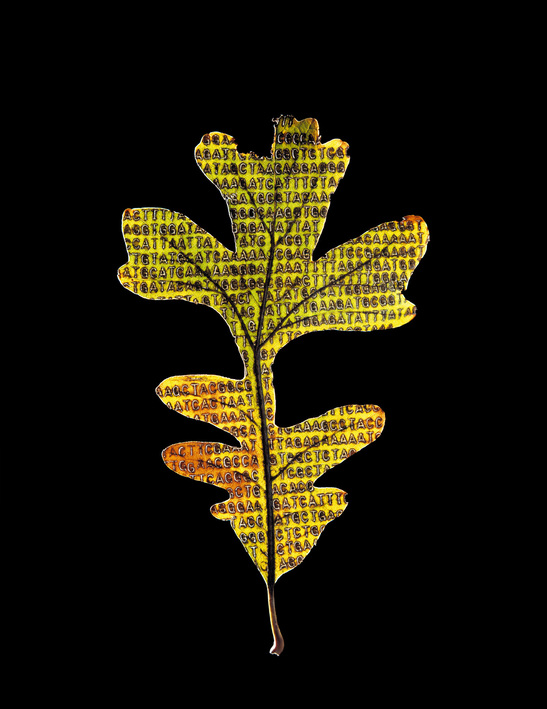 At its core, Petranek's studio practice explores nature through the lens of contemporary culture, especially in response to technological and scientific advances. While science provides a deeper understanding of the natural world, the application of science-based technologies often draws conflict by allowing us to see ourselves as separate, if not above, nature. Petranek's work points out these boundary lines with the intent of cobbling together a personal and possibly more holistic view of nature in the face of modernity. Influenced by his formal training as a biologist, his projects usually take the form of structured, serialized trials and draw conclusions through experimentation and repetitive observation.

Petranek is an emerging visual artist whose photographic and video work have been exhibited in Canada, China, Bulgaria, New York, Los Angeles, Boston, Connecticut, Vermont, Texas, Ohio and Indiana. Recently, he exhibited his Genetic Portrait Project at Rochester Contemporary Art Center in Rochester, New York and his video Blacksky was included in Manifest Gallery's 2012 FotoFocus Biennial Exhibition. His Fossils series was included in Beyond / In Western New York 2010, Western New York's premiere art biennial. It was also included in the book Water published in 2009 by Alphabet City Media and MIT Press. Petranek spoke at the 2012 Society of Photographic Education's Mid-West Conference on his work dealing with genetics. In 2008 he spoke at SPE's national conference on the Subject of Science in Contemporary Art. He is represented by Circuit Gallery in Toronto and resides in Indianapolis where he is an Assistant Professor of Photography and Intermedia at Herron School of Art and Design.

Nine Leaves Separated by Nothing