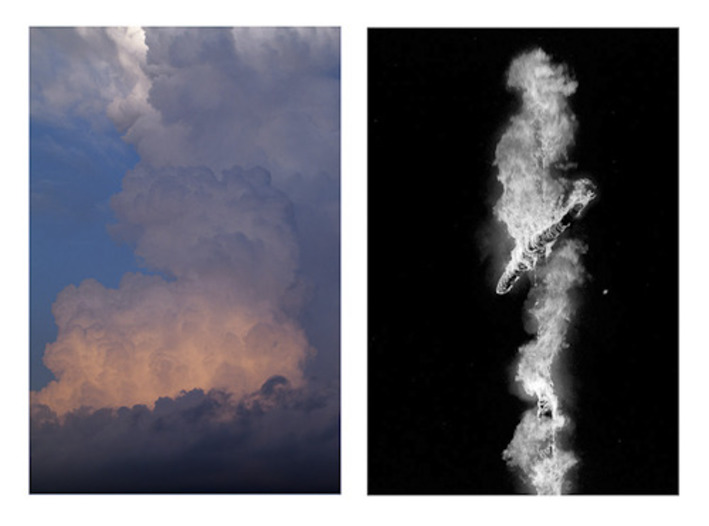 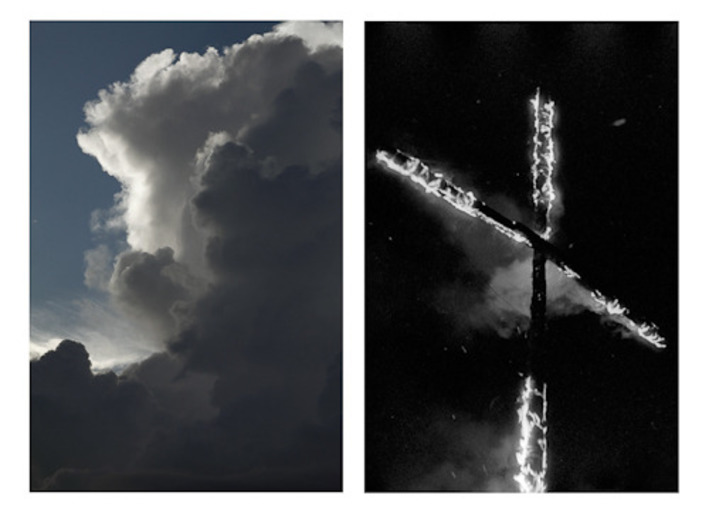 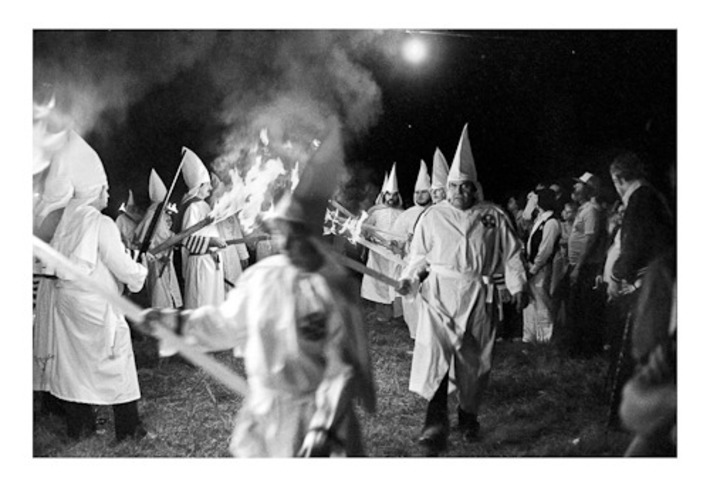 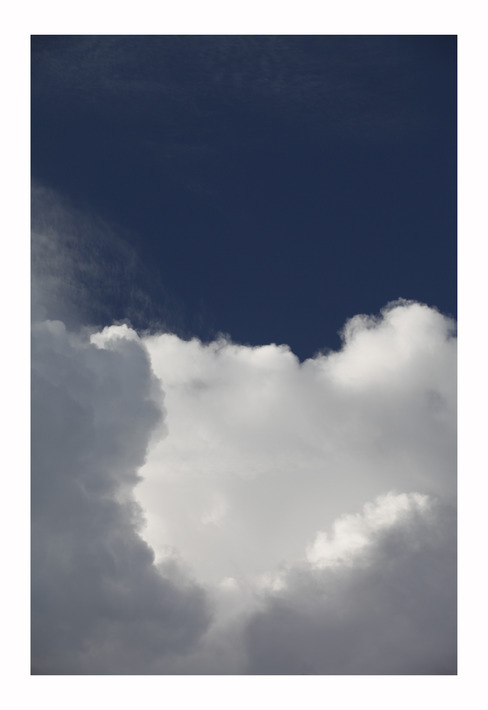 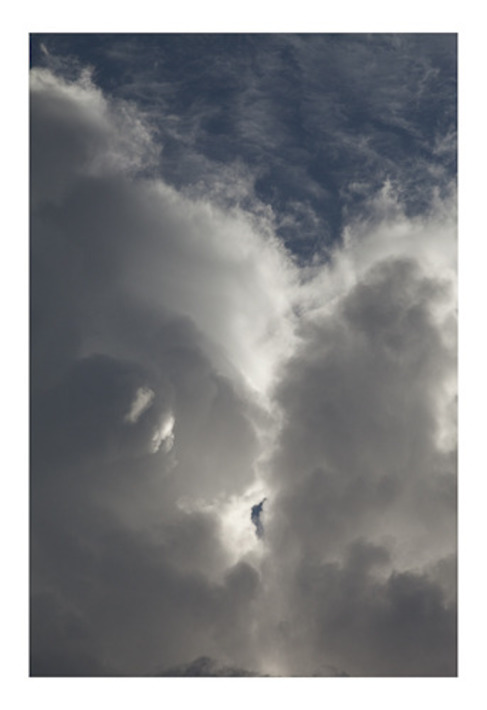 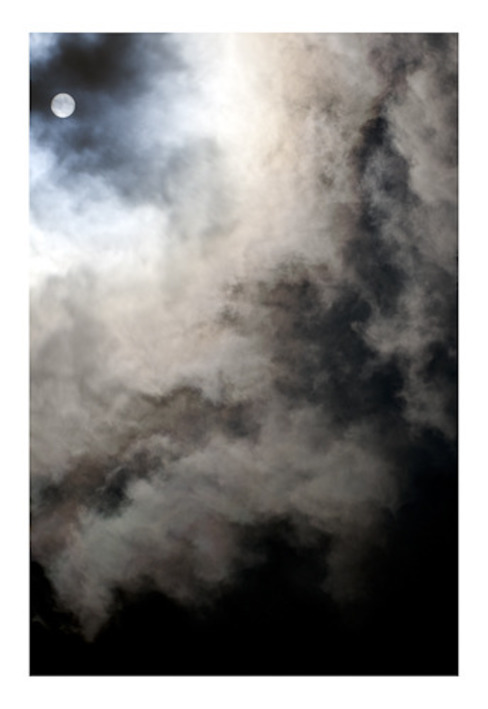 Sonja Rieger received her MFA from Rutgers University, her BA from the University of Massachusetts, Amherst and became a Professor at the University of Alabama at Birmingham in 1979. From 1991 to 1997 she served as the Chairperson of the Department of Art and Art History. She has had a 30 year teaching history at UAB.Sonja Rieger has exhibited widely at regional and national venues, most recently at the Contemporary Art Center in New Orleans, Louisiana, the Southeastern Center for Contemporary Art in Winston Salem, North Carolina; the Ogden Museum in New Orleans, Louisiana; and the National Museum for Women in the Arts in Washington, D.C. Other exhibitions of note are at the A.I.R. Gallery, White Columns and the Sherry French Gallery, in New York; at the Jones Troyer Fitzpatrick Gallery, and the Martin Gallery in Washington D.C., at the Fotogalerie Bordenau in Frankfurt, Germany; and in Hitachi, Ibaragiken Japan. Her work is in the collections of the International Polaroid Corporation, the Ogden Museum of Southern Art, the Birmingham Museum of Art, the Huntsville Museum of Art, and other corporate and private collections.Recipient of two Individual Artist Grants from the Alabama State Council on the Arts, Rieger has also received grants for projects from the Polaroid Corporation, the Southern Arts Federation, and the National Endowment for the Arts. She is represented by A Gallery of Fine Photography in New Orleans; and at Beta Pictoris Gallery in Birmingham, Alabama.