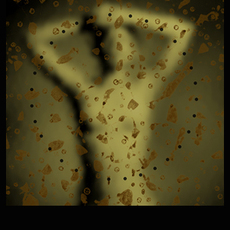 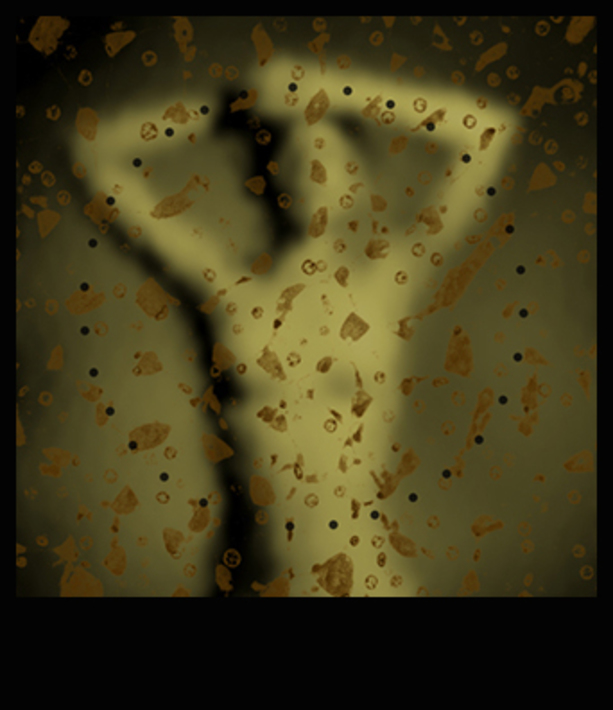 SPE member since 1980
Being 1 (adrenal gland), from the Human Factors project.
Pigment Print 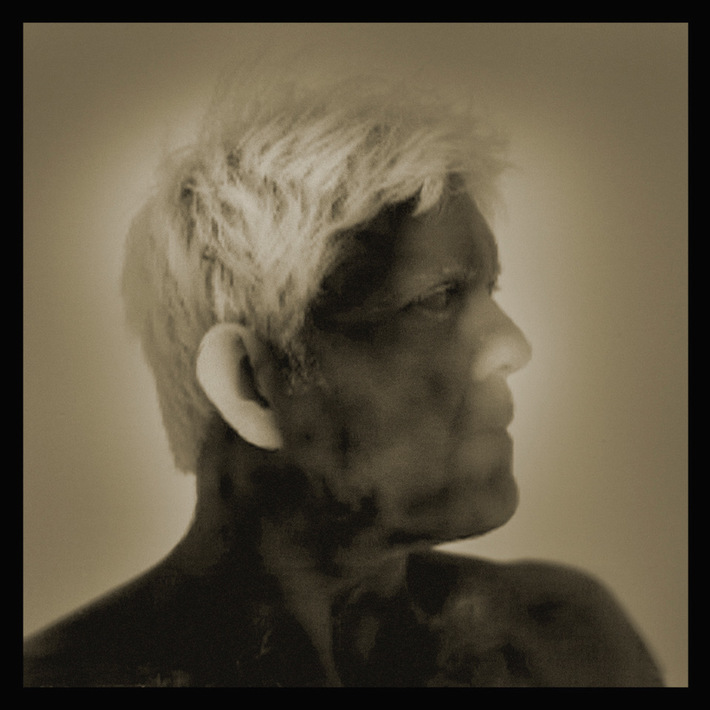 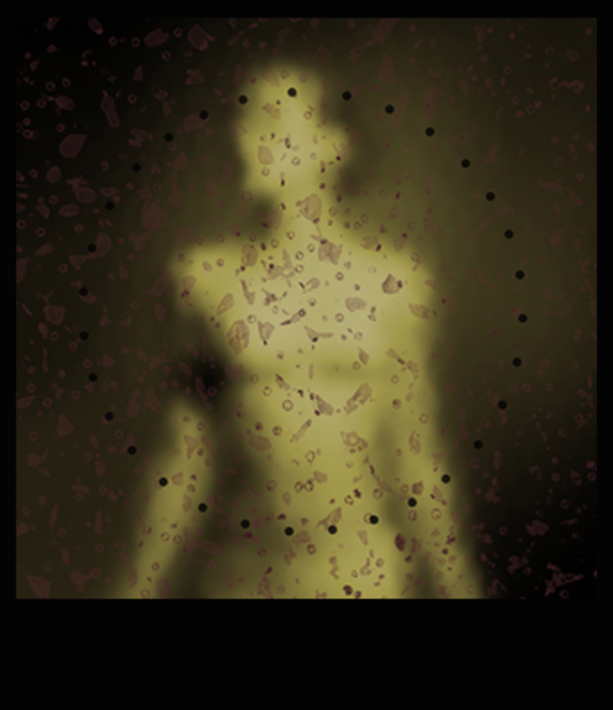 SPE member since 1980
Being 2 (adrenal gland), from the Human Factors project.
Pigment Print 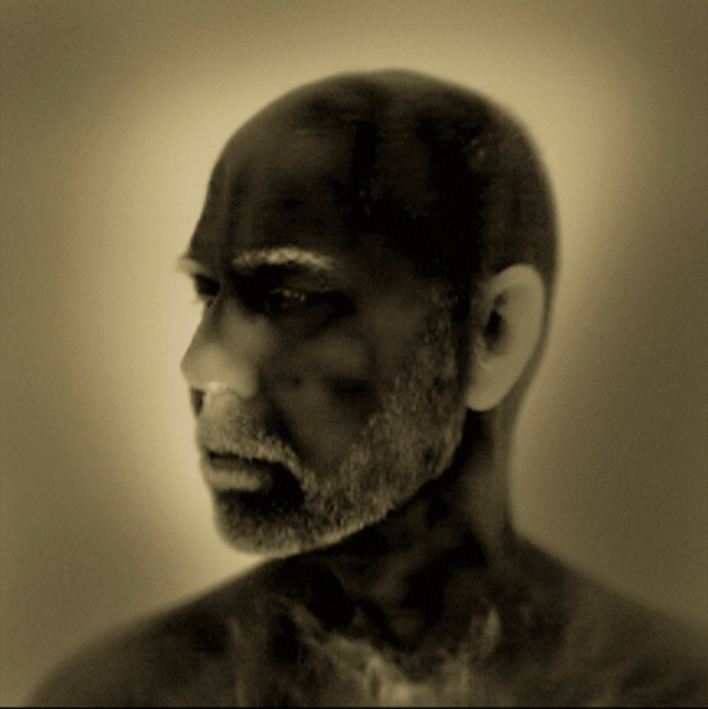 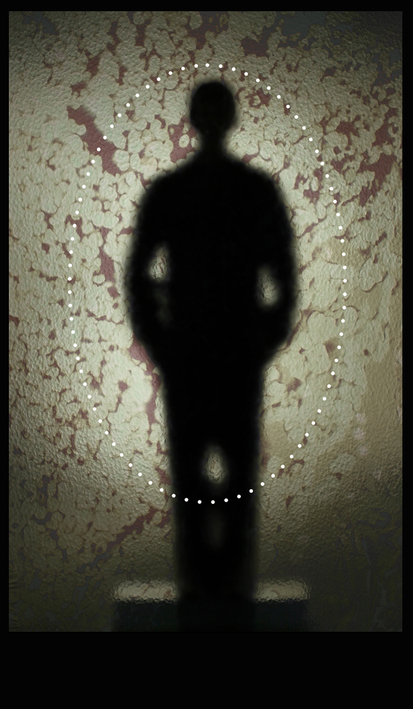 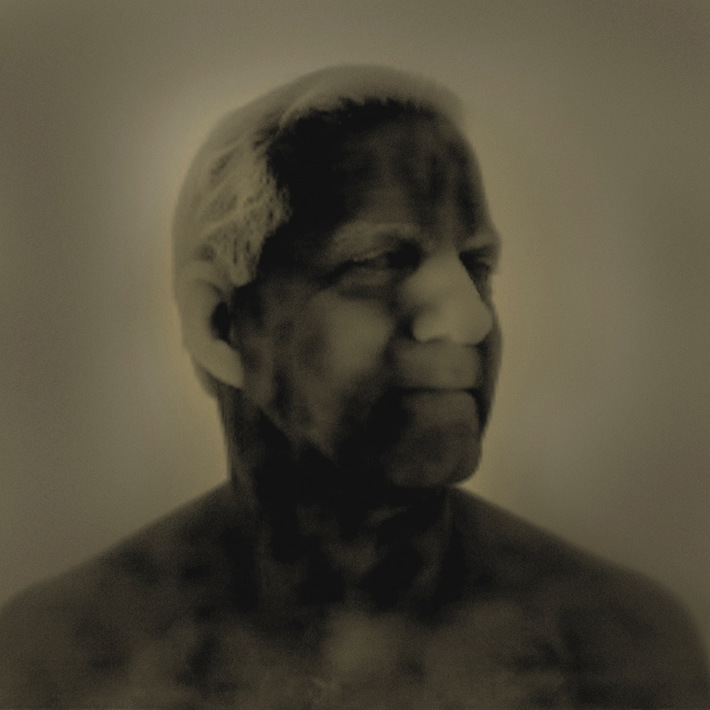 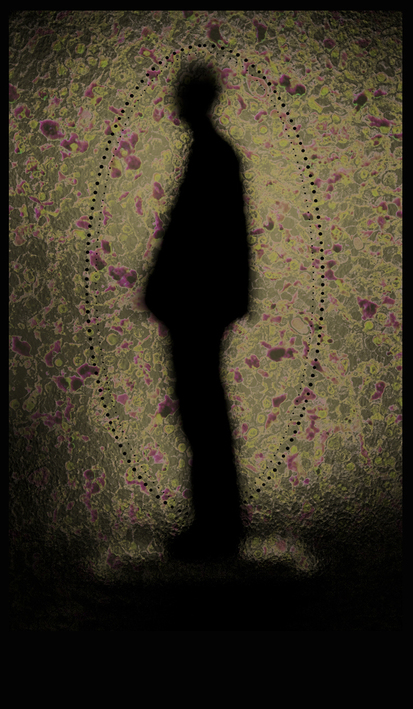 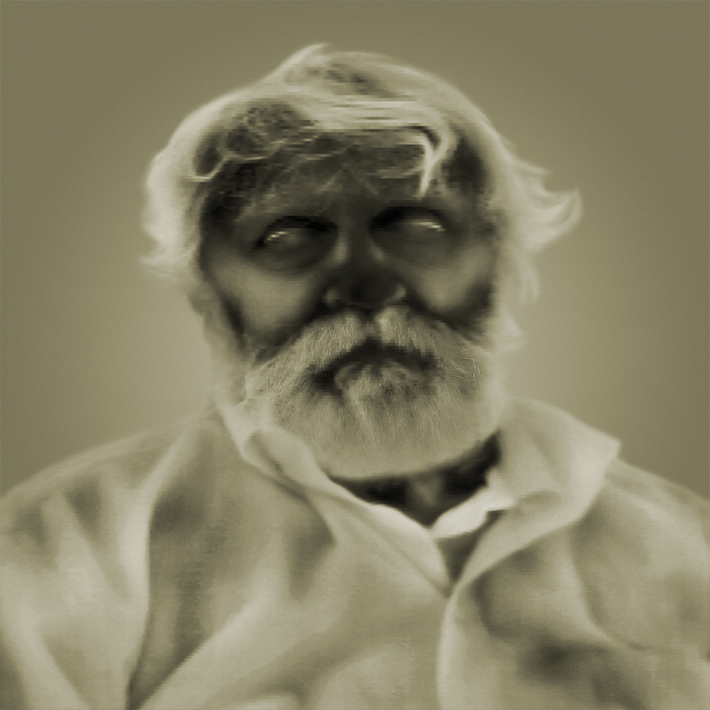 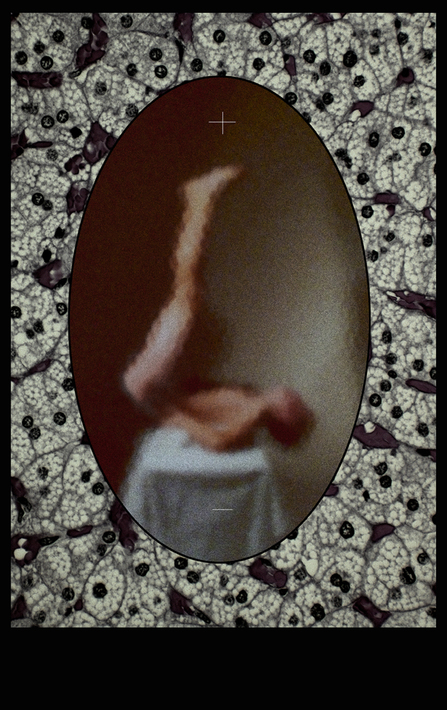 SPE member since 1980
Techniques of the Body #3 (adrenal gland), from the Human Factors project.
Pigment Print 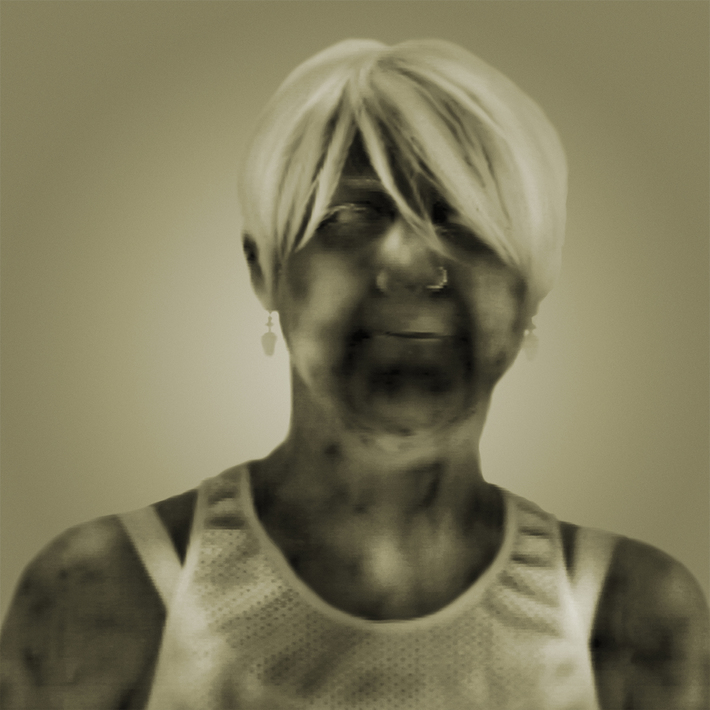 Richard Gray is Associate Professor of Photography and Chairperson of the Department of Art, Art History & Design at the University of Notre Dame. Gray teaches courses in photography, video and related media and has exhibited his artwork nationally and internationally for over thirty years.

Richard Gray's artistic investigations use industrial and scientific image-capture technologies to explore new ways of considering the genre and role of human representation. Gray is particularly interested in exploring portraits, their indexical connection to visual systems, and the dialectic relationships these devices connote between notions of the visible and sub-visible.

Humans have long contemplated the notion that life's real secrets reside within the sub-visible. In the series Human Factors (1999-2008), Gray explored the profound impact the newly announce Human Genome Project would have on the future representation and identity of humans. Gray photographed human cells with a microscope and combined those images with figures posed in a variety of athletic positions. They make reference to the fragile relationship between youth, prowess, and biological mortality. There are references to 19th century framing conventions, early motion studies or physiognomy research, further emphasizing photography's historical connections to human examination.

In the series "98.6," (2009-present) Gray uses a thermal imaging camera in total darkness to record the phenomenon of body heat, revealing unseen levels of physical intimacy and detail not available with unaided sight. His latest project, "Veteran's Portrait Project," (2017) also uses a thermal camera to produce portraits of U.S. military veterans from St. Joseph County, Indiana. It builds upon the series of previous portrait work named for the normal body temperature of humans. The camera, which is typically used for industrial applications, records the image of one's body heat, revealing unseen levels of physical detail not available through human sight. These "sub-visible" thermal portraits present an enigmatic trace of one's existence, personal and intimate, revealing appearances that are profoundly unique and individualized. The heat image suggests a metaphorical link between a life lived, and the incredible bundle of personal and emotional experiences associated with military service.

Photographic images have been utilized to support scientific and industrial research since its invention, primarily to capture phenomena or record details. Expanding definitions of art allow a variety of imaging technologies to be considered, not only as trusted conveyors of information, but also as complex provocateurs that have the ability to redefine our understanding of what it means to be photographed.

Richard is a former Chair of the SPE Board of Directors and served on the SPE board from 2004-2013. He received his Master of Fine Arts degree from Rochester Institute of Technology. Richard lives and works in South Bend, Indiana, USA.