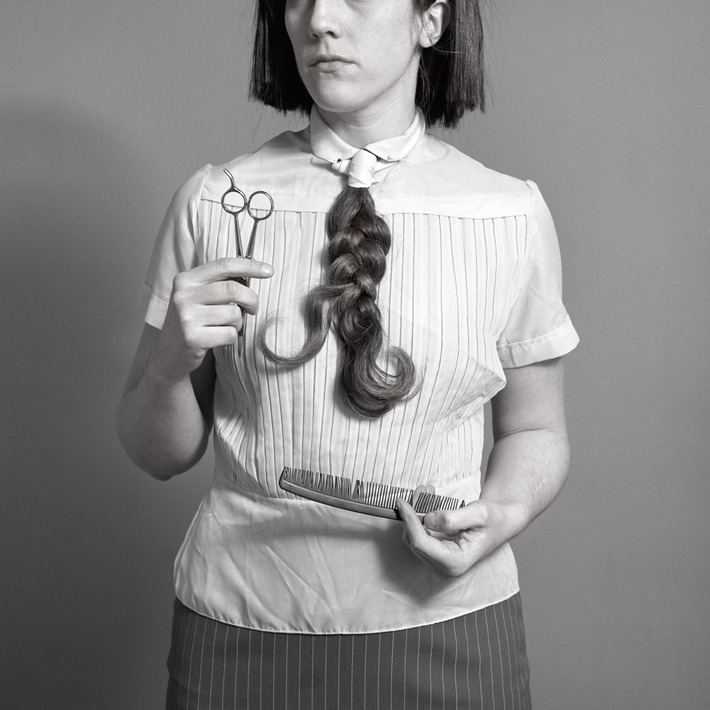 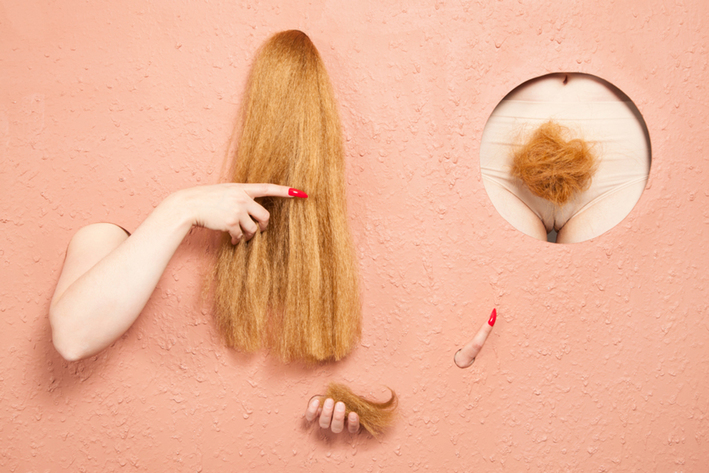 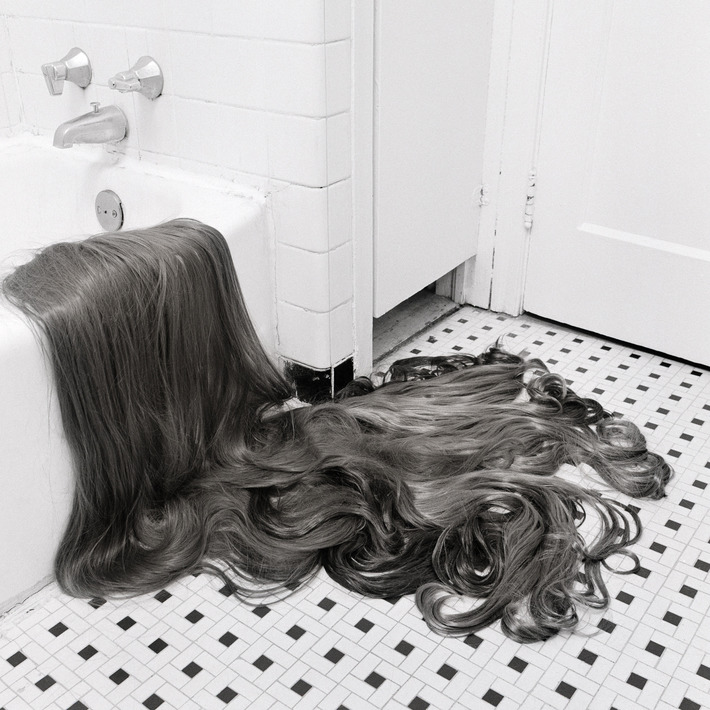 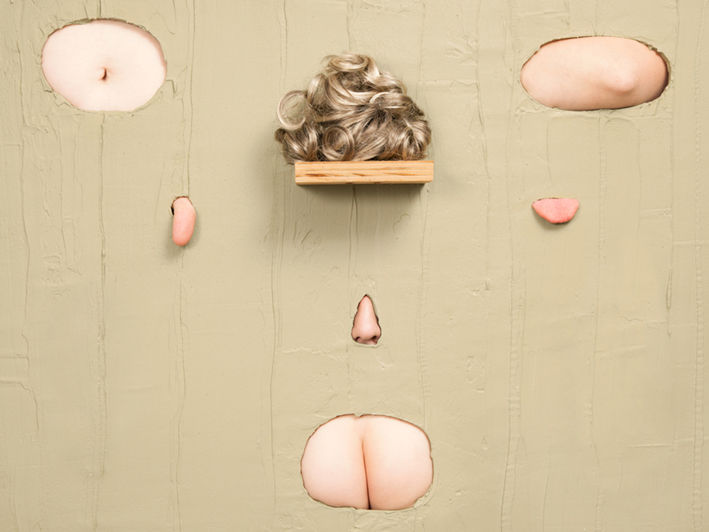 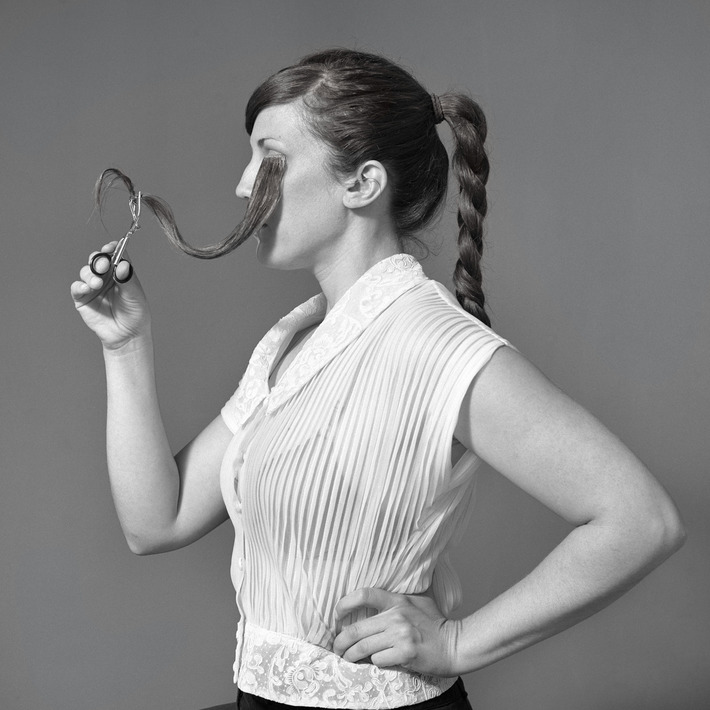 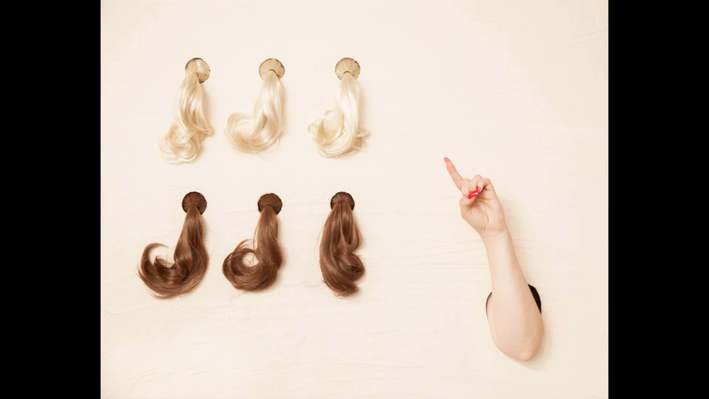 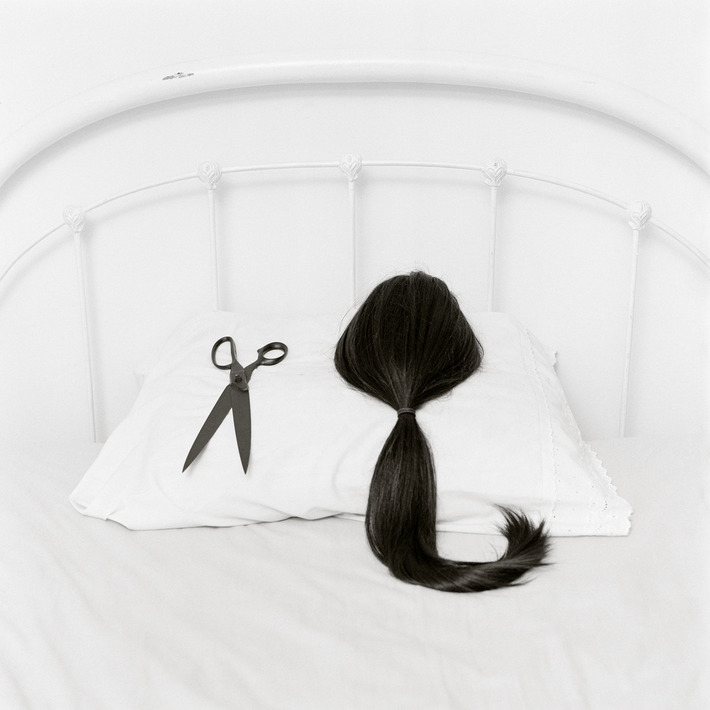 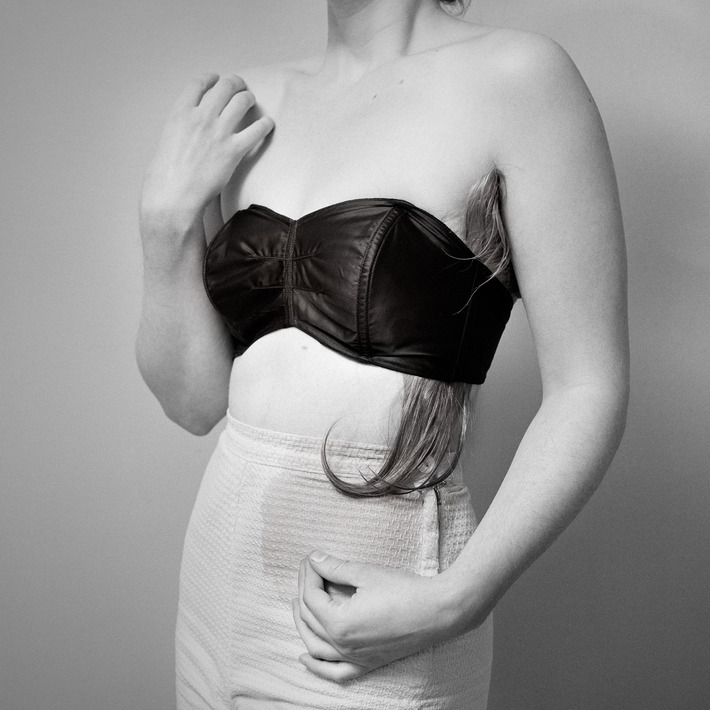 SPE member since 2013
The Wet Look

Rebecca Drolen (b. 1983) is an artist and educator working in the Arkansas Ozarks. Her photographs are concerned with how individuals visually assemble their identity – and she is particularly preoccupied with hair. Her work balances built spaces, assemblage and performance, but the end result is persistently the photograph.
Drolen's work has been shown in group and solo exhibitions on a national and international level, within noteworthy venues such as the Huffington Post, Oxford American's "Eyes on the South," the Light Factory, the Houston Center for Contemporary Craft, Texas Tech University, The Oklahoma State Musueum of Art, CICA Museum in Gimpo, Korea, and the Theory of Clouds Gallery in Kobe, Japan. Drolen has had work published in various art magazines and blogs and has photographs held in private collections as well as the permanent collection at McNeese State University in Lake Charles, Louisiana.
Drolen received her MFA in Photography in 2009 from Indiana University. She currently is an Assistant Professor and Area Head of Photography at the University of Arkansas.