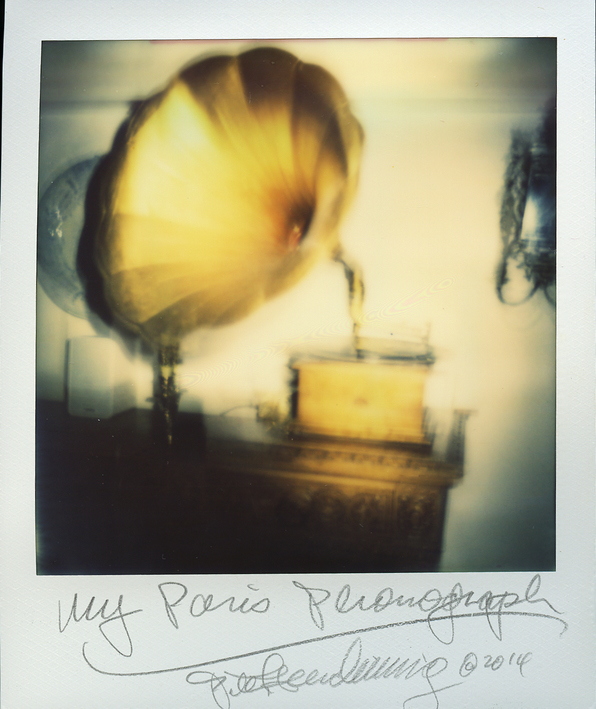 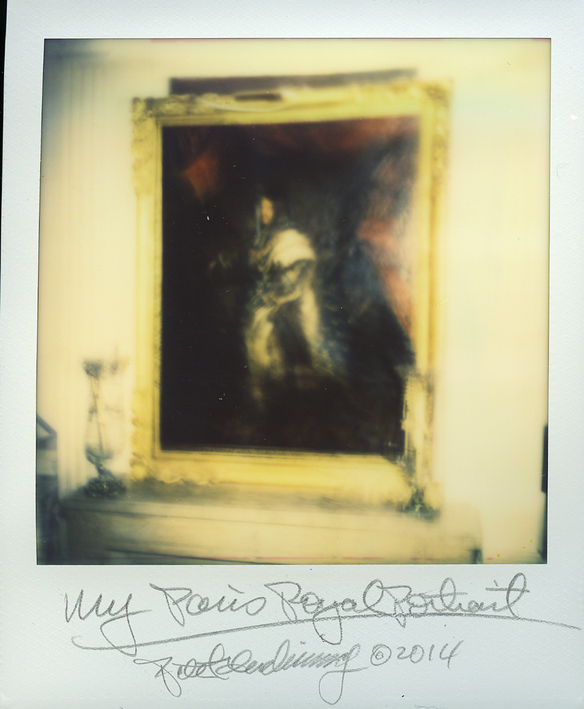 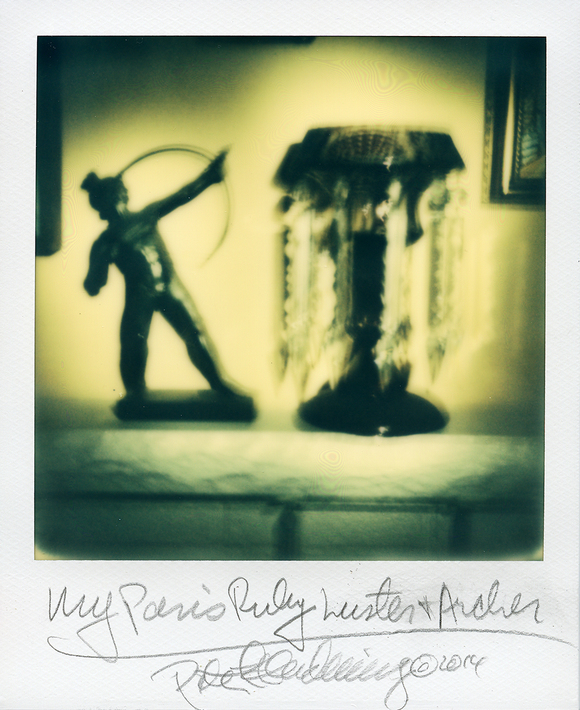 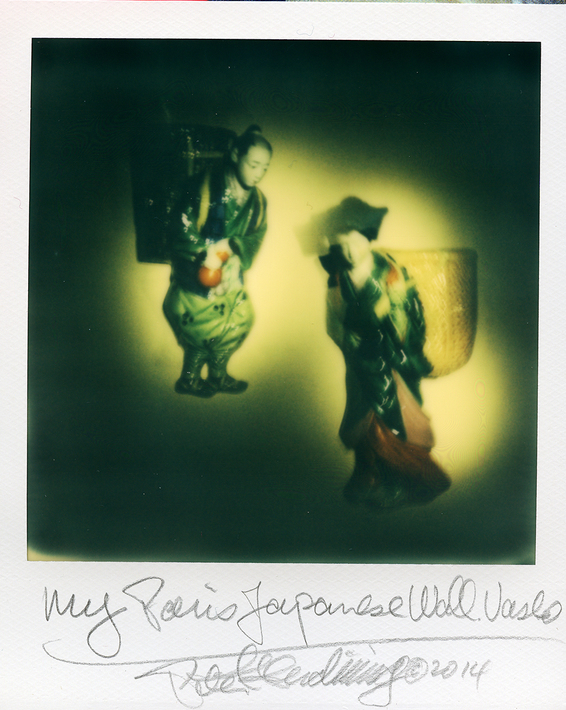 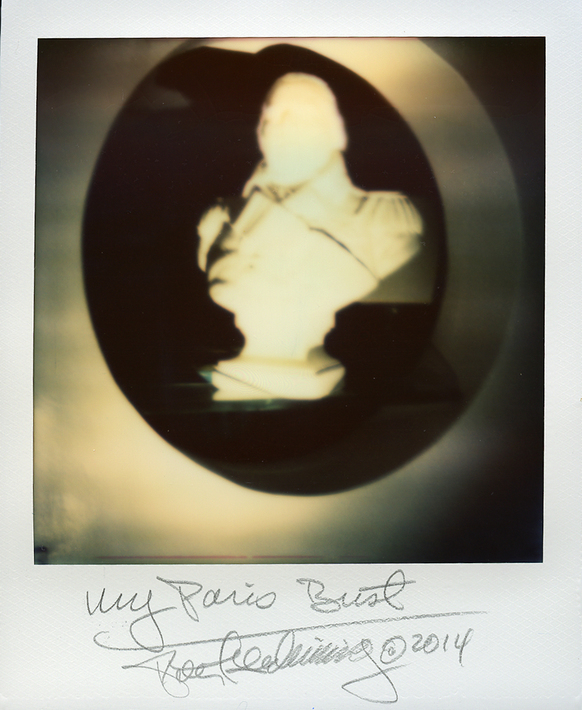 I'm either a dilettante or a virtuoso, or something in between. You can make your own decision after you view my website (www.peterglendinning.com). The pictures you see here are a few from the series entitled, "My Paris" made 2014-15. Twenty pictures from the series were exhibited at LOFT Gallery, Brussels, Belgium June 26 - Sept. 9, 2015, and they were judged to be one of the 24 portfolios worthy of selection to represent "The Best of 2015" by members of the American Society of Media Photographers. 20 more from the series were included in the international "EXPOLAROID" show, representing the USA in the Studio Baxton Gallery exhibit in April 2016. I'm finishing up a series of photographs that I've been making in Paris for the last 3 years, and looking forward to spending 6 months photographing in South Africa as a Fulbright Scholar. In a much earlier life I served as SPE Midwest Chair. The Department of Art, Art History, & Design at Michigan State University has been my academic home since 1978, where I presently serve at the rank of Professor.