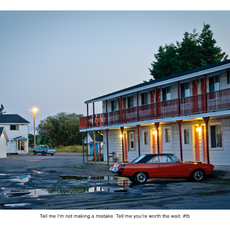 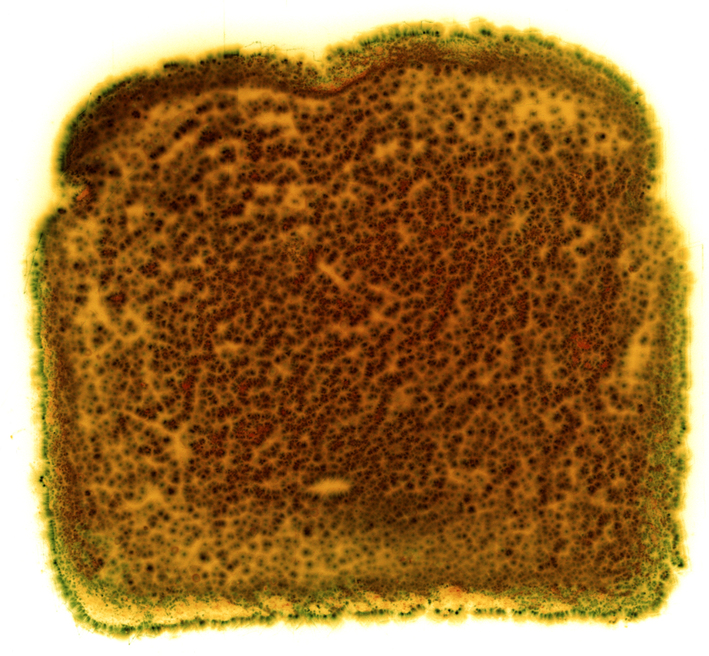 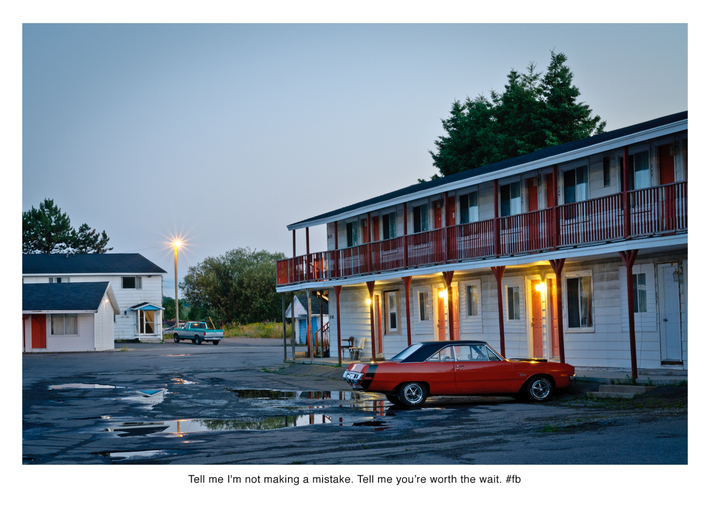 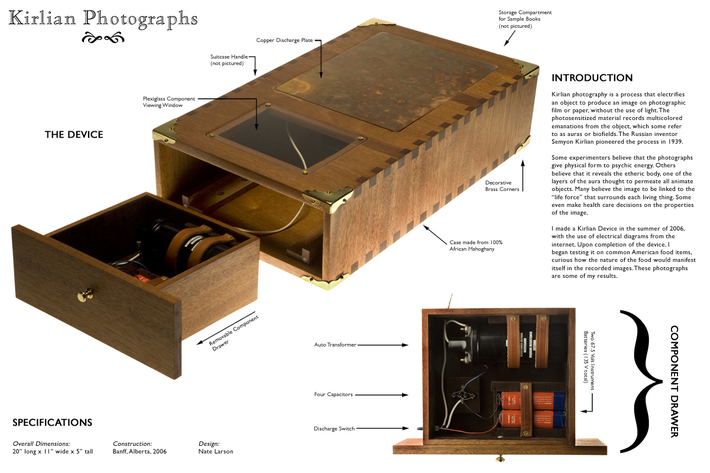 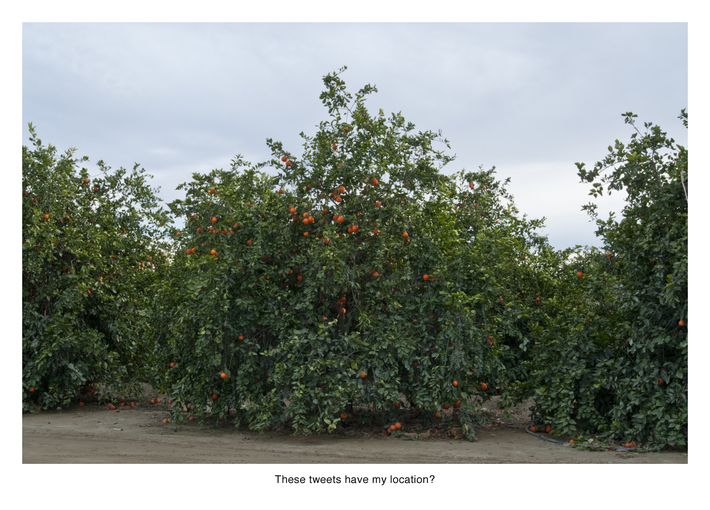 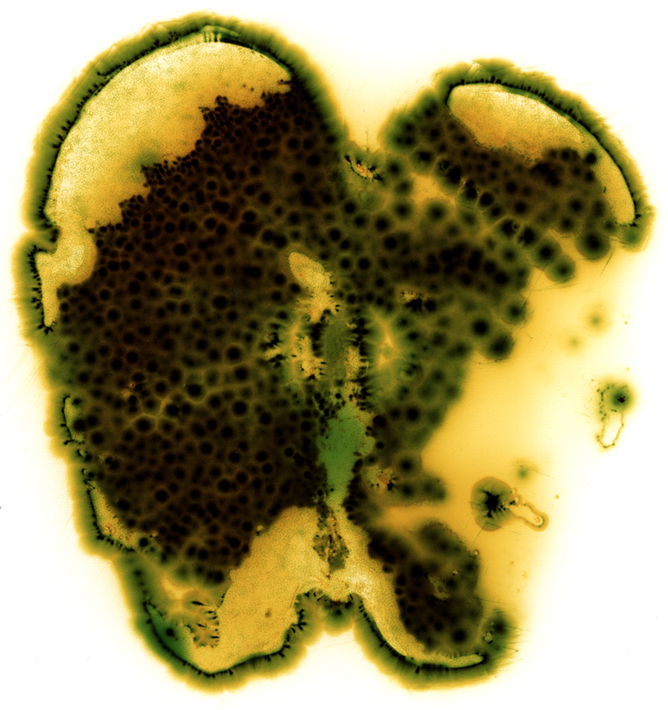 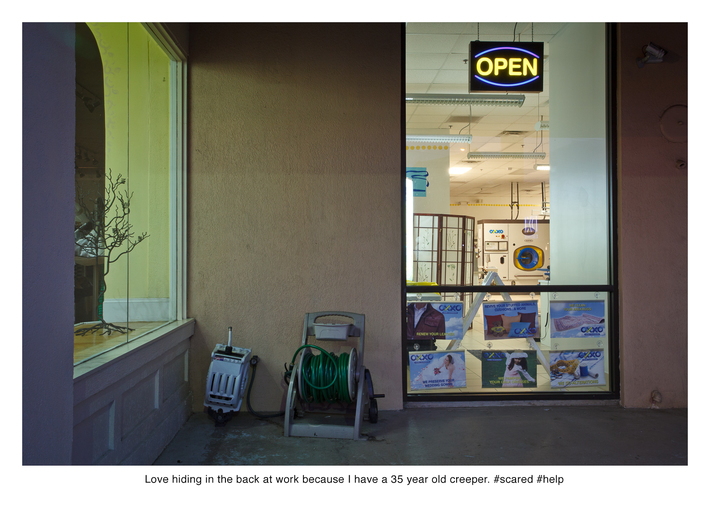 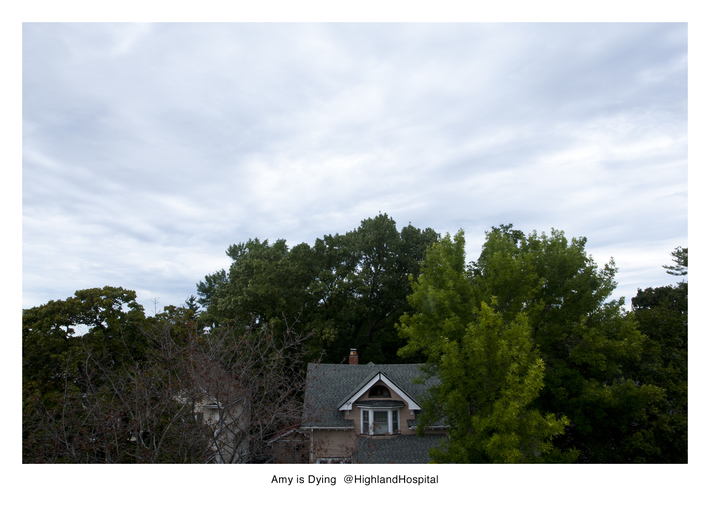 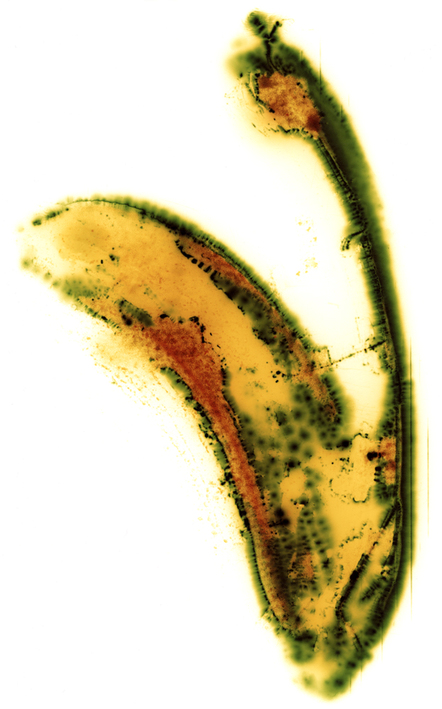 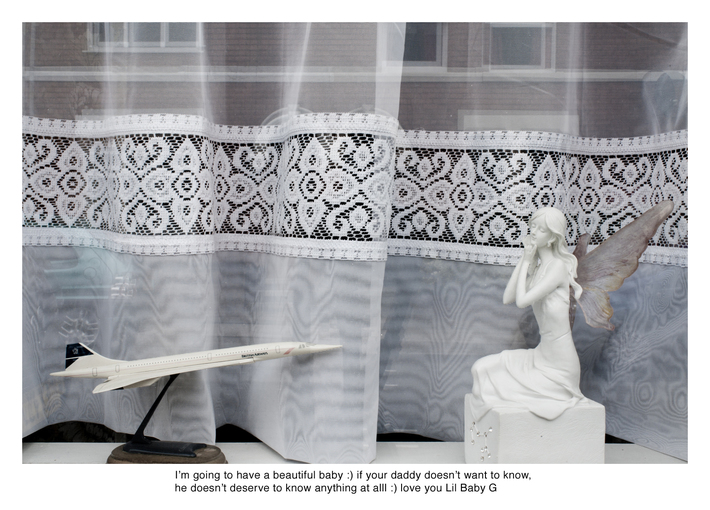 I am a contemporary artist working with photographic media, artist books and digital video. My projects have been widely shown across the US and internationally as well as featured in numerous publications and media outlets, including Wired, The Picture Show from NPR, Slate, CNN, Hyperallergic, Gizmodo, Buzzfeed News, Vice Magazine, the New York Times, Utne Reader, Hotshoe Magazine, Flavorwire, the BBC News Viewfinder, Frieze Magazine, the British Journal of Photography, APM’s Marketplace Tech Report, The Washington Post, and Art Papers. My artwork is included in the collections of Crystal Bridges Museum of American Art, the Orlando Museum of Art, Portland Art Museum, the Museum of Fine Arts Houston, the Center for Photography at Woodstock, and the Museum of Contemporary Photography Chicago.

My recent project Geolocation, in collaboration with Marni Shindelman, tracks GPS coordinates associated with Twitter tweets and pairs the text with a photograph of the originating site to mark the virtual information in the real world. New site-specific work from the series was recently completed for Salisbury University Art Galleries in Maryland, Third Space Gallery in New Brunswick, Walter N. Marks Center for the Arts in California, and the Format International Photography Festival in the UK. We recently created site-specific public artworks for the Atlanta Celebrates Photography Public Art Commission, the Indianapolis International Airport, and the DUMBO Business Improvement District. Geolocation was featured in the “State of the Art” survey exhibition at the Crystal Bridges Museum of American Art in 2014. Flash Powder Projects released a monograph of the project in January 2016.

I hold a full-time faculty appointment in the photography department at Maryland Institute College of Art (MICA) in Baltimore. During my 2015 sabbatical, I was the Barbaralee Diamonstein-Spielvogel Visiting Artist Fellow at Duke University and a Rubys Artist Project Grant Recipient from the Greater Baltimore Cultural Alliance.