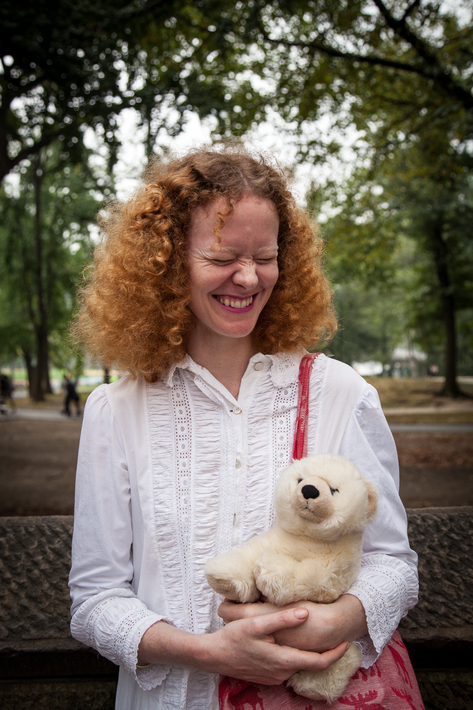 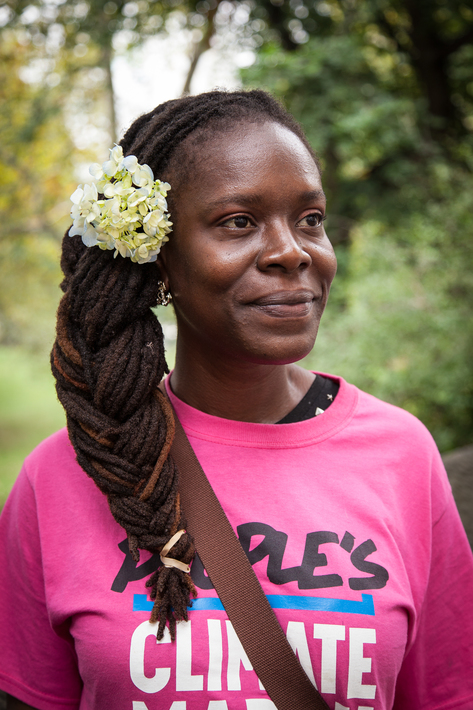 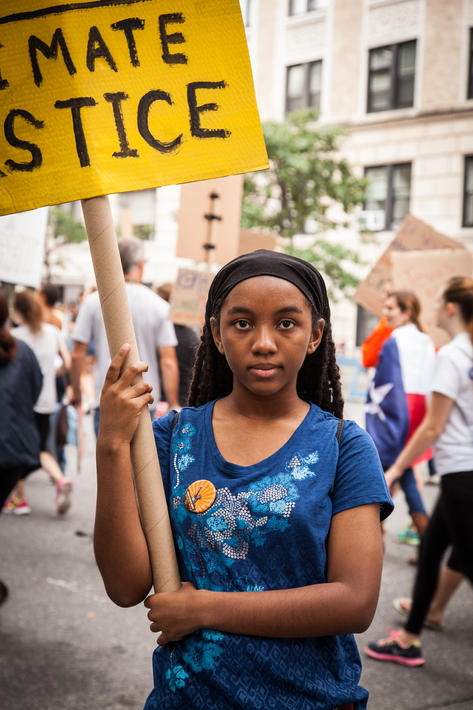 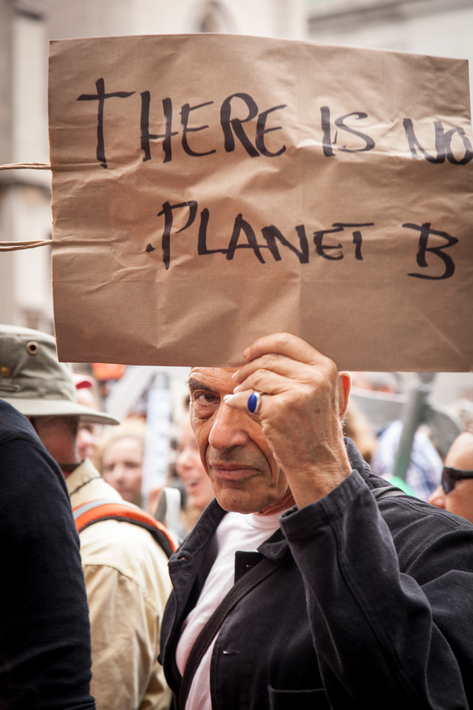 Meredith Miller lives and works in New Haven, Connecticut. She received her undergraduate degree in Visual Art from the University of Chicago before earning an MFA in photography from Yale School of Art, where she also won the Blair Dickinson Memorial Prize. She received an artist's fellowship from the Connecticut Commission on Culture and Tourism in 2006 and 2012. Meredith's work has been exhibited in group exhibitions throughout New England as well as in New York and in California. Her photographs are included in the collections of the Danforth Museum of Art and the Yale Art Gallery. She has attended artist residencies at the Vermont Studio Center, the Artist's Enclave at I-Park in East Haddam, CT, and Wilson College in Chambersburg, PA. Meredith has taught photography and art history as an adjunct instructor at several area colleges. She currently works as a photographer at Yale Beinecke Rare Book and Manuscript Library and teaches photography at Southern Connecticut State University.