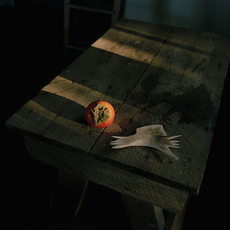 After the collapse of the communist block in 1989, the Cuban people, who were economically dependent on the former Soviet Union, were forced to creatively find alternative sources of income for their families. To survive outside the system, citizens began to open their houses to tourists as a second or sometimes third means of bringing in money. Thus, the casa paticular, literally meaning "private house," was born. In this body of work I examine a cross-section of Cuban casa particulares in the mid to Western region of Cuba. I focus on the private vs. public within these spaces, the expression of personal identity through material possession and those individuals who contribute to the running of these family owned businesses.