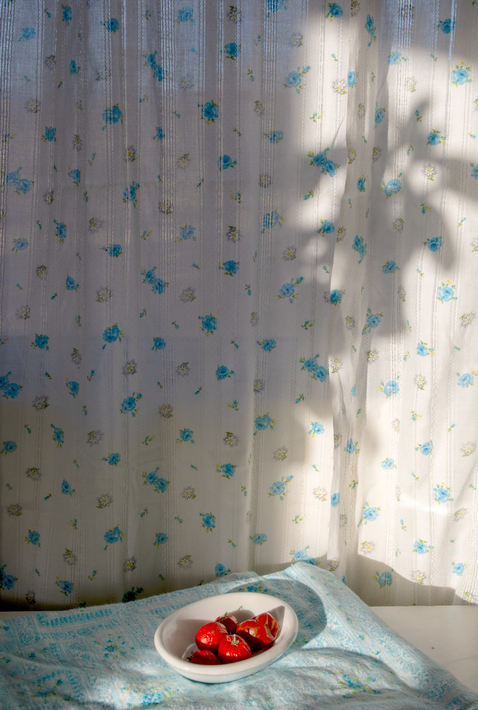 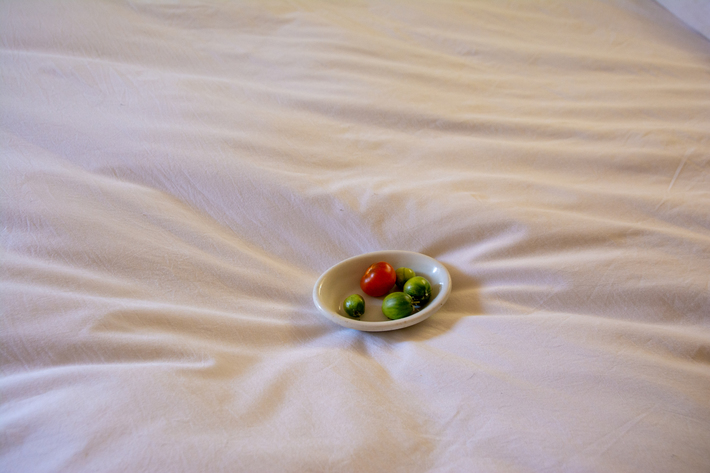 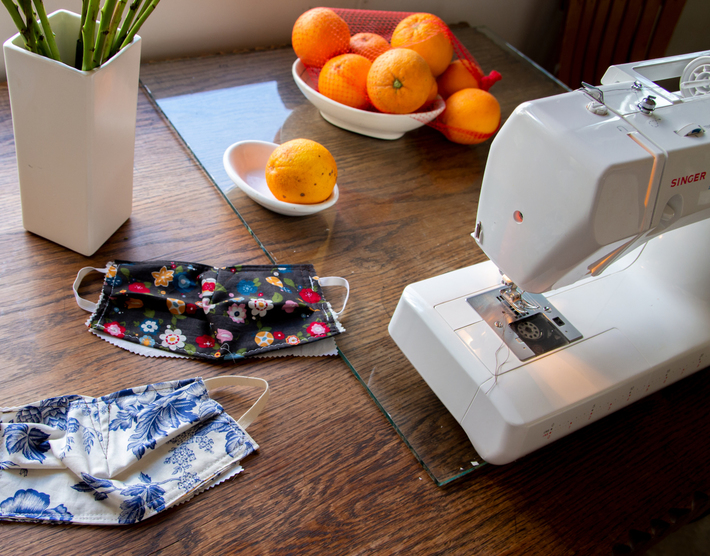 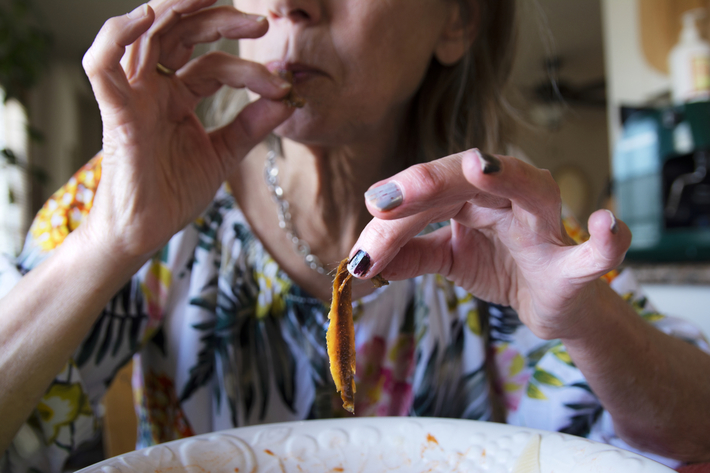 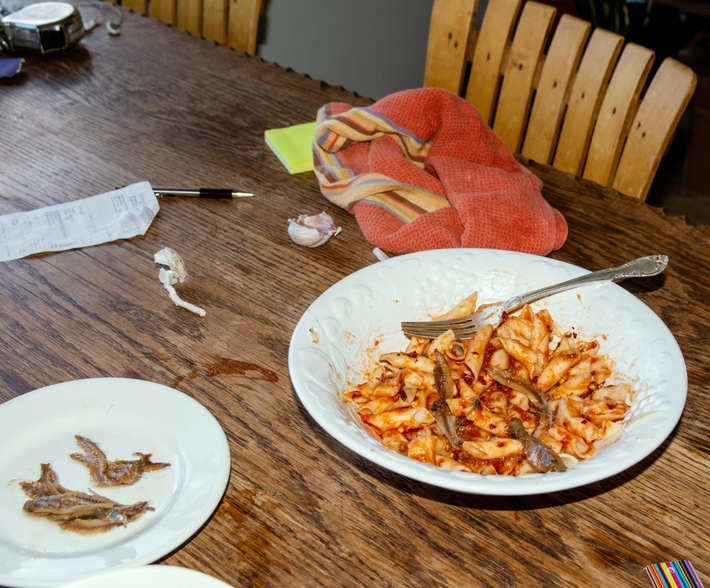 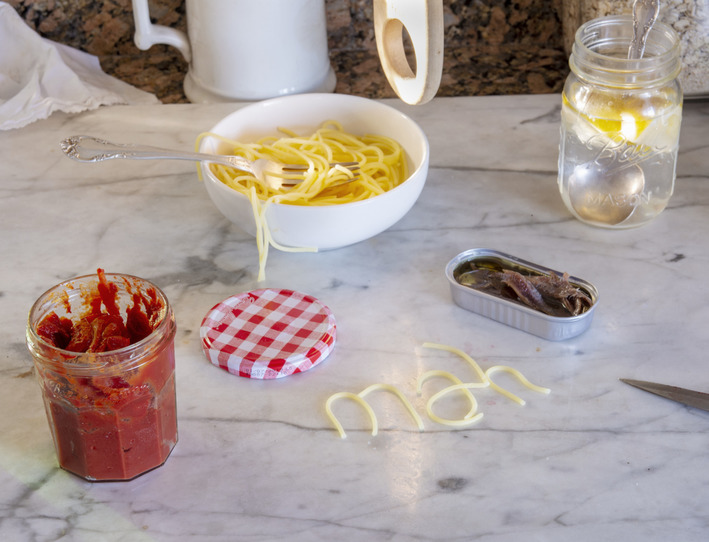 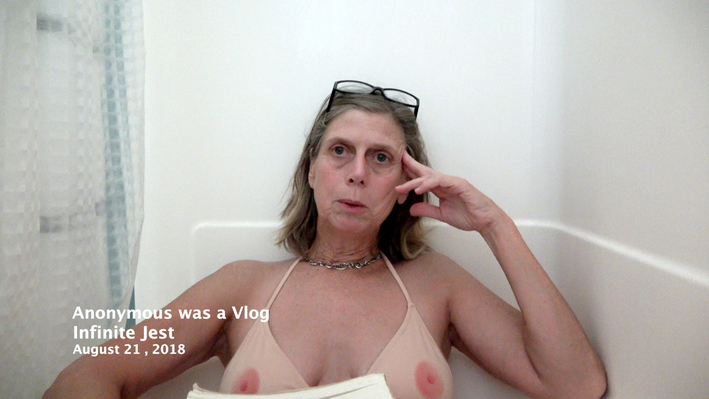 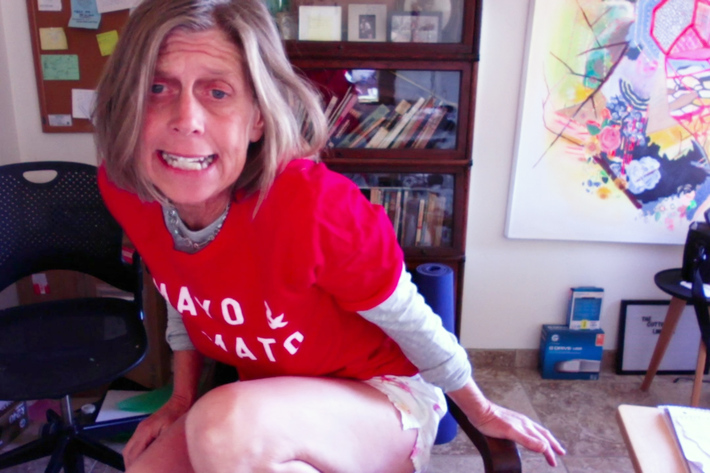 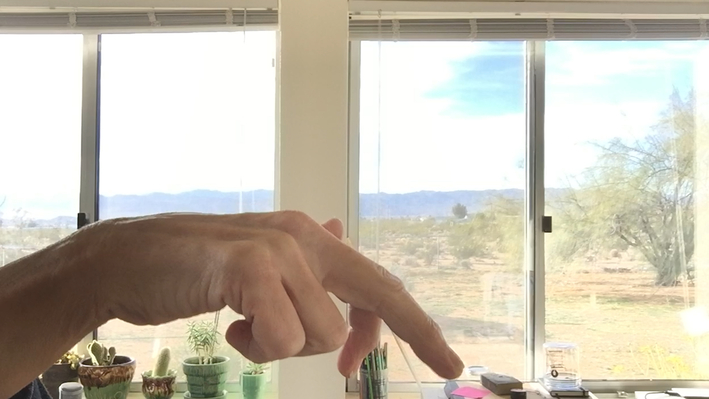 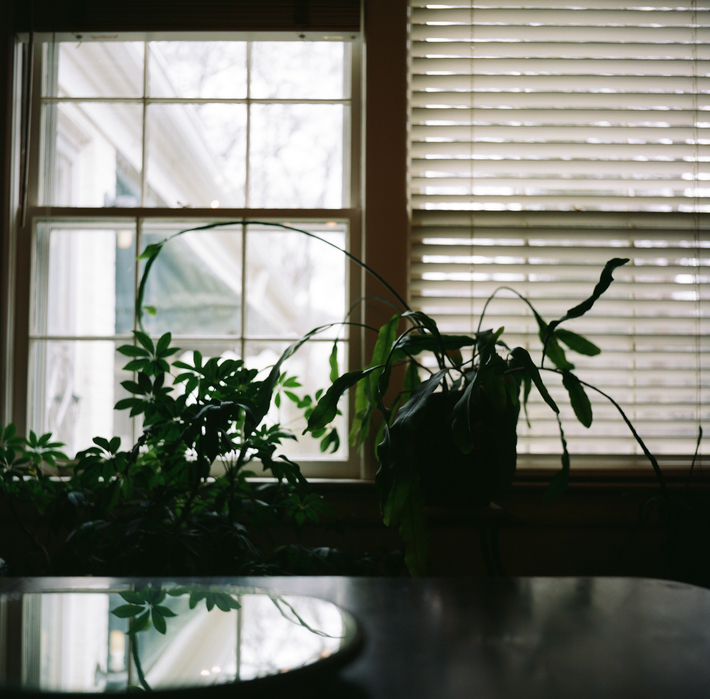 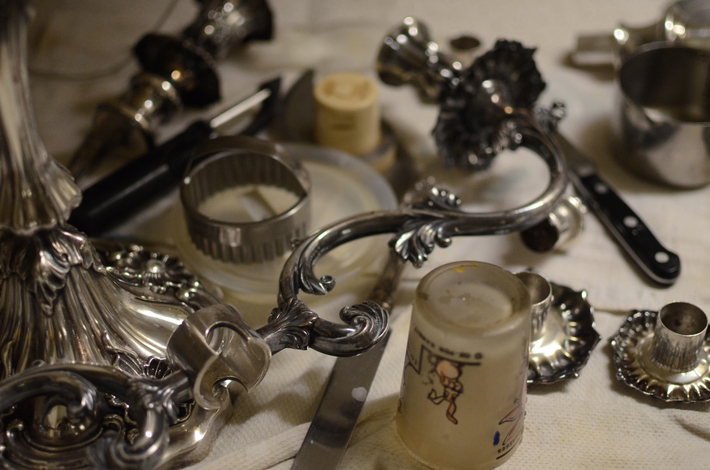 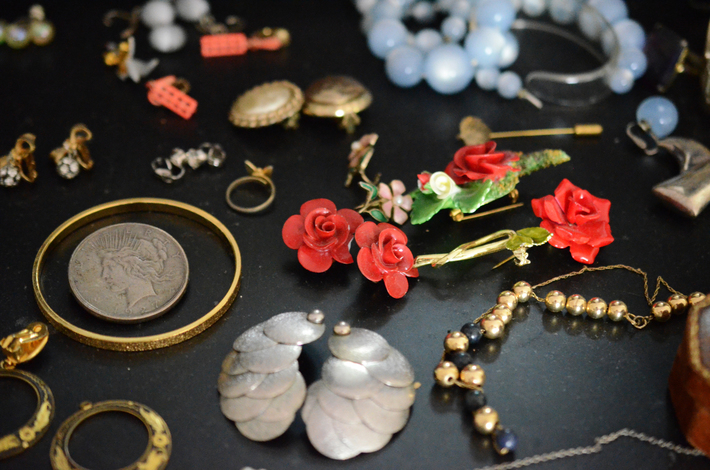 Mary Addison Hackett is an artist first trained as a painter whose work also includes photography, video, and other time-based projects. She has a documentary-style practice exploring the construction of meaning in day-to-day life and works digitally as well as with medium format film. Her lens-based work often addresses issues of self-representation and combines performance with wry humor, philosophical inquiry, and feminist overtones.

She received her MFA in Studio Art from the University of Illinois at Chicago and her BFA in Painting from The University of Tennessee, Knoxville. Originally from the American South, Hackett is currently based in Joshua Tree, California, and teaches at Copper Mountain College.

Anonymous was a Vlog