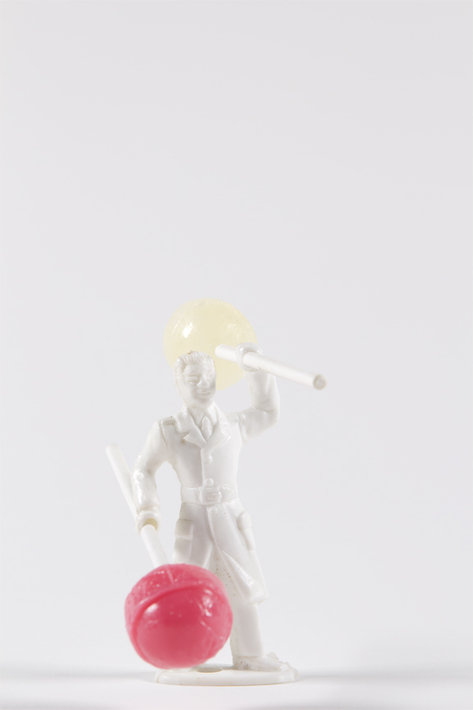 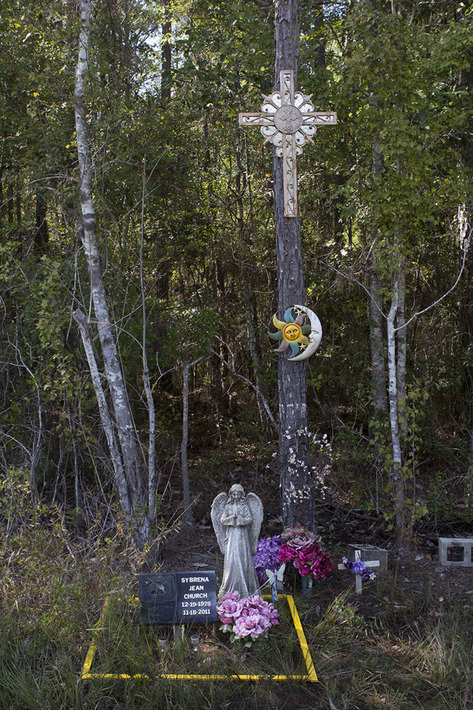 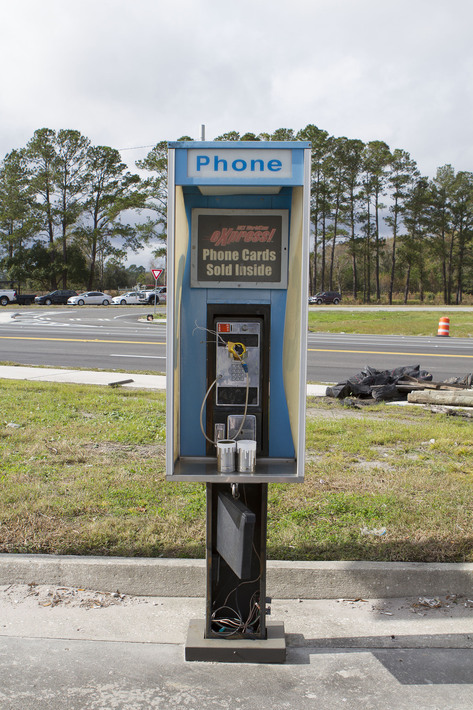 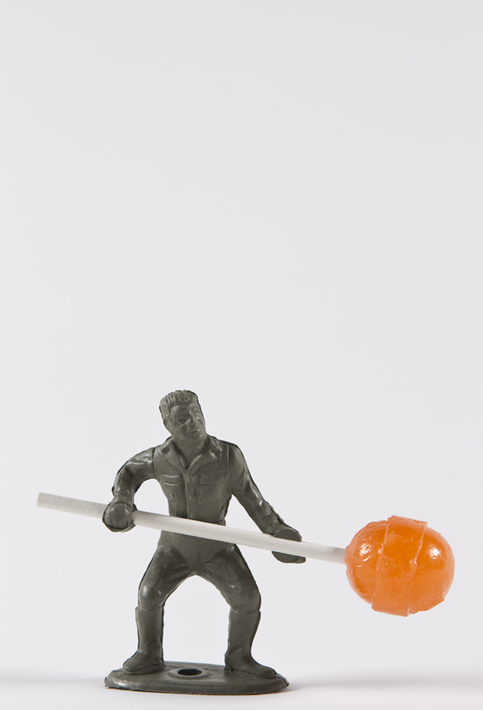 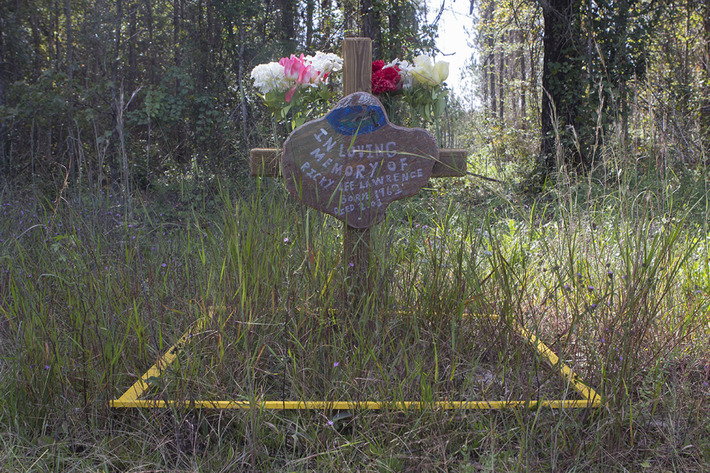 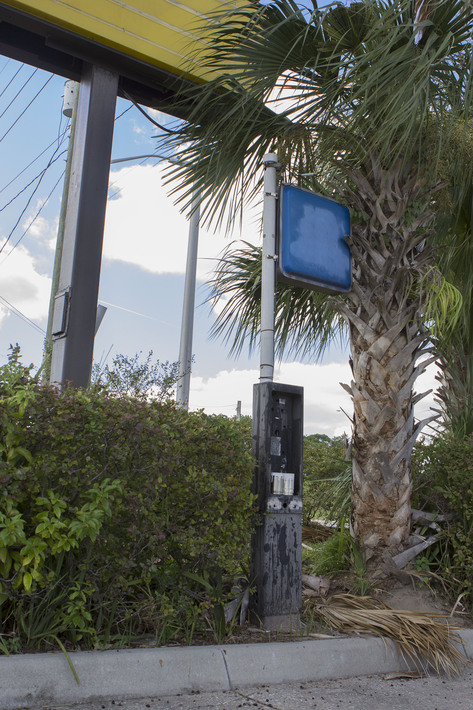 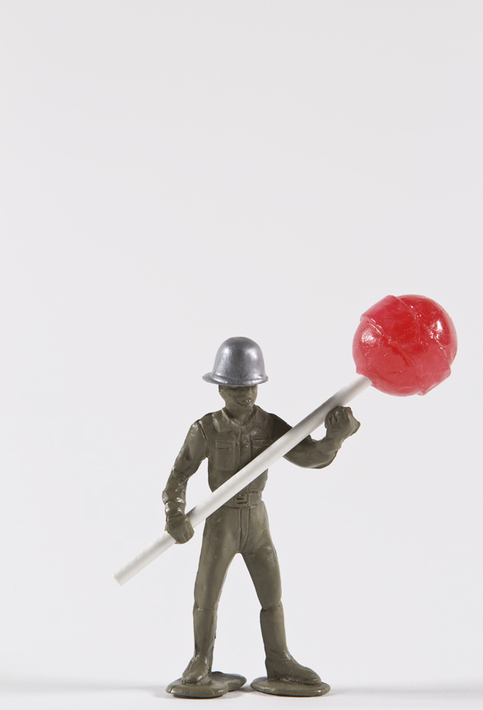 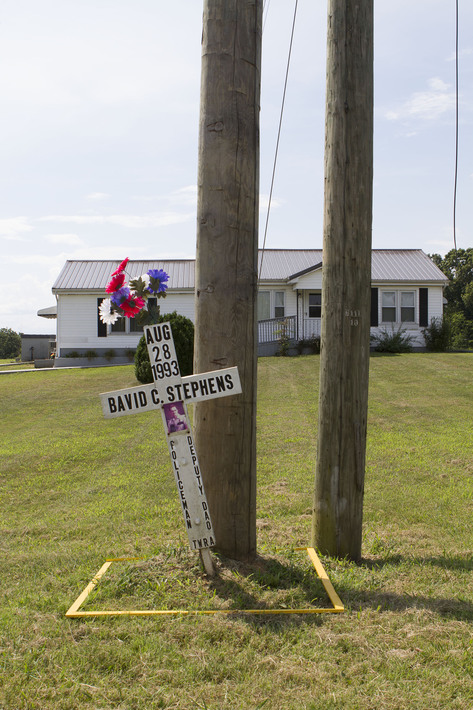 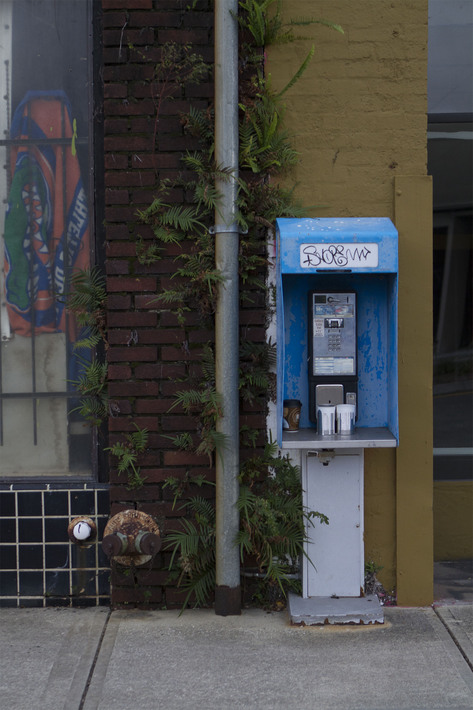 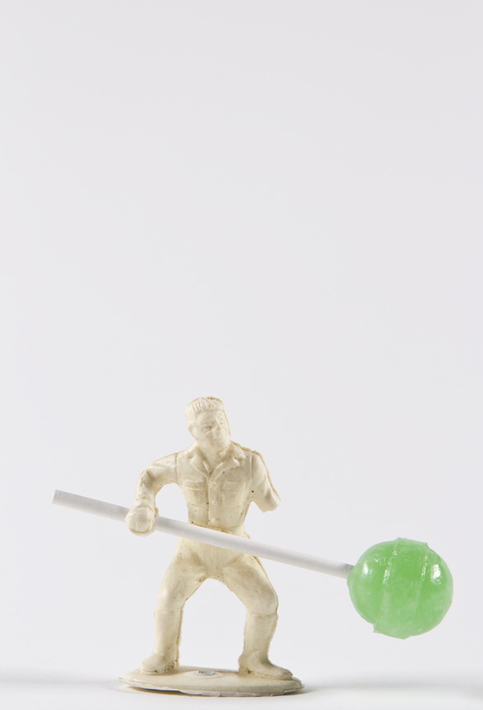 Mark S. Zimmerman was born in Louisville, KY, the place he still calls home. In 2004 Mark received his Bachelor of Fine Arts degree in photography from the Savannah College of Art & Design. From that point on Mark has worked in a variety of art environments from education to assisting a variety of artists in very unique situations. In 2007 Mark moved to Gainesville, FL to begin work on his Master of Fine Arts degree at the University of Florida with a concentration on installation, photography and mobility. Mark completed graduate school in 2010 and now lives in Jacksonville, FL where he runs the photography program at a college prep school. Over the last few years Mark has exhibited throughout the United States as well as over seas. Most notably Mark received a Best in Show Award for Never Think Small at the Climate Gallery in Long Island City, NY and a Merit Award from the 2010 National Juried Exhibition at the Baker Arts Center in Lawrence, KS. Mark was part of the 2009 Pingyao International Photography Festival in Pingyao, China, 2010 Ikas-Art Exhibition in Bilbao, Spain and most recently the 2010 Appleton Biennial at the Appleton Museum in Ocala, FL.

In Memory of a Switchboard Operator