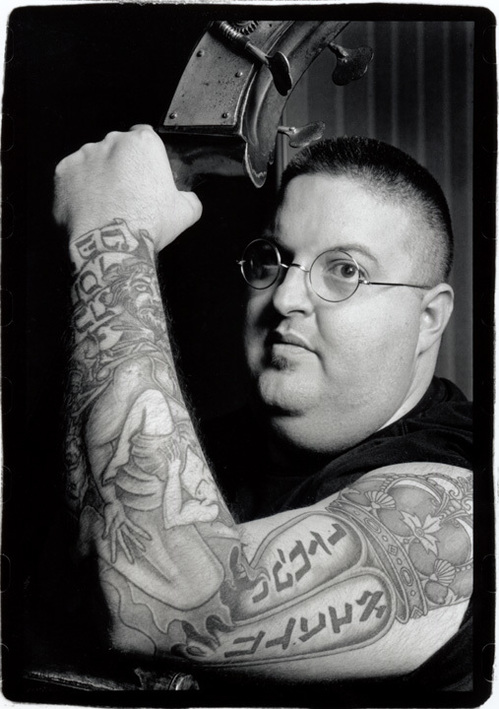 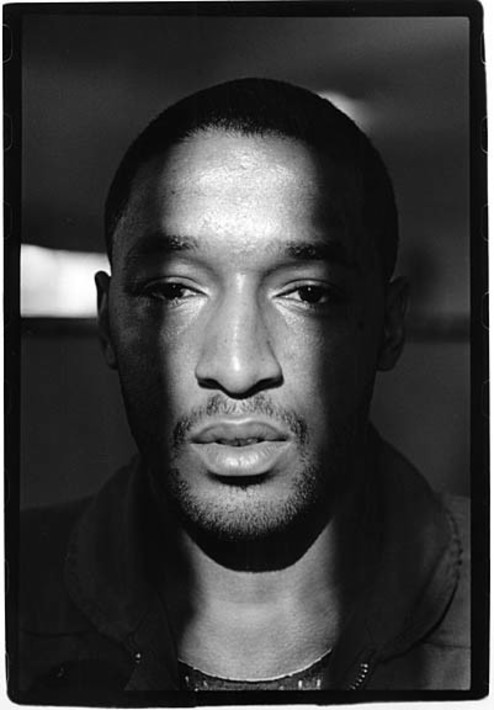 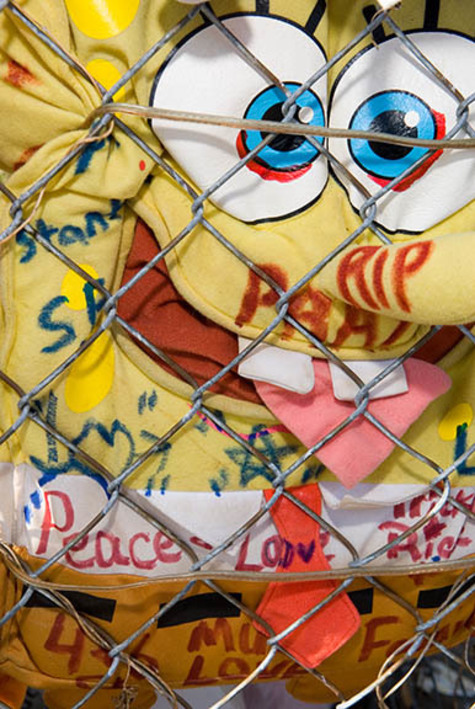 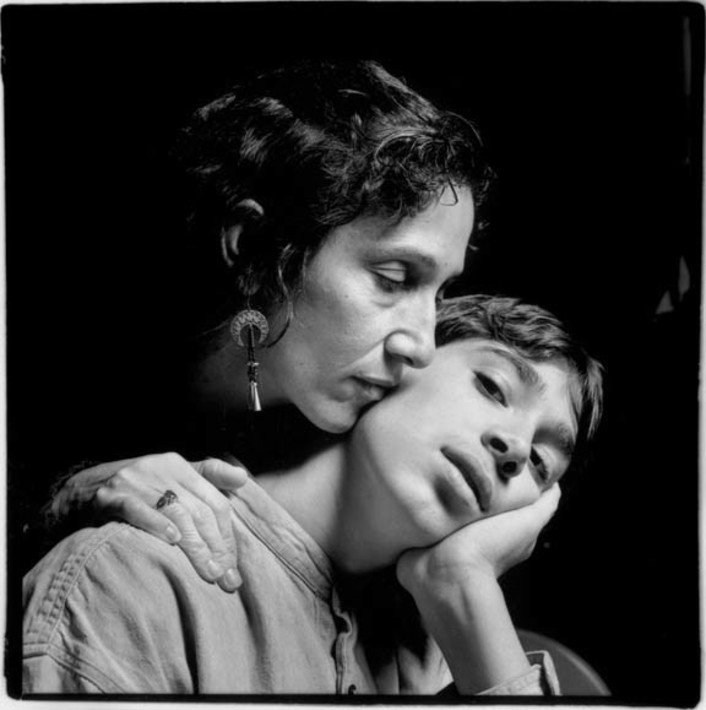 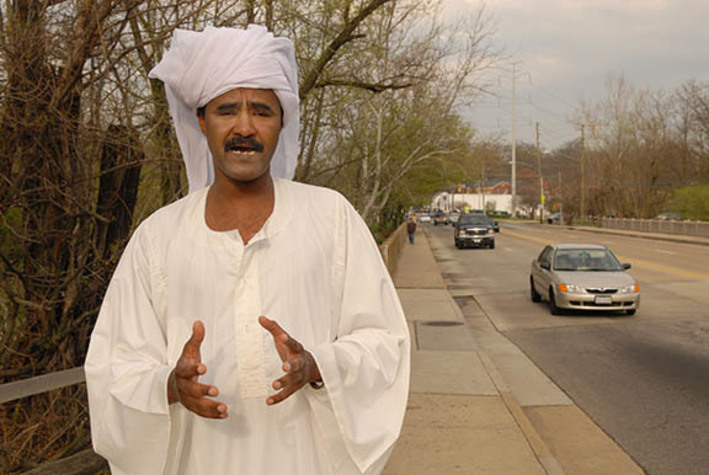 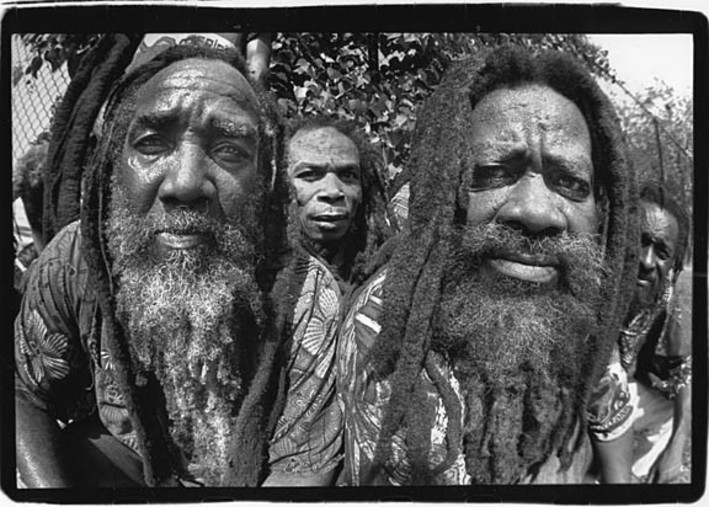 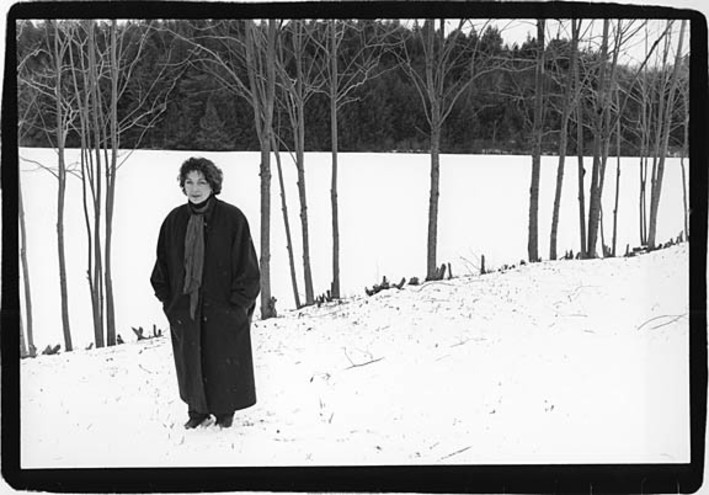 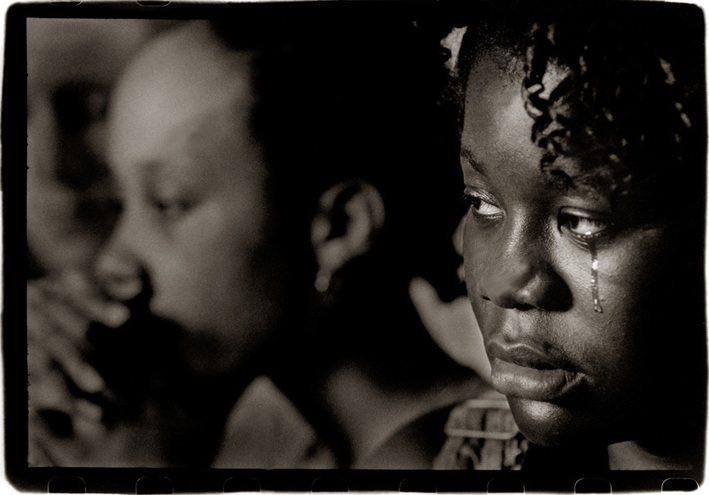 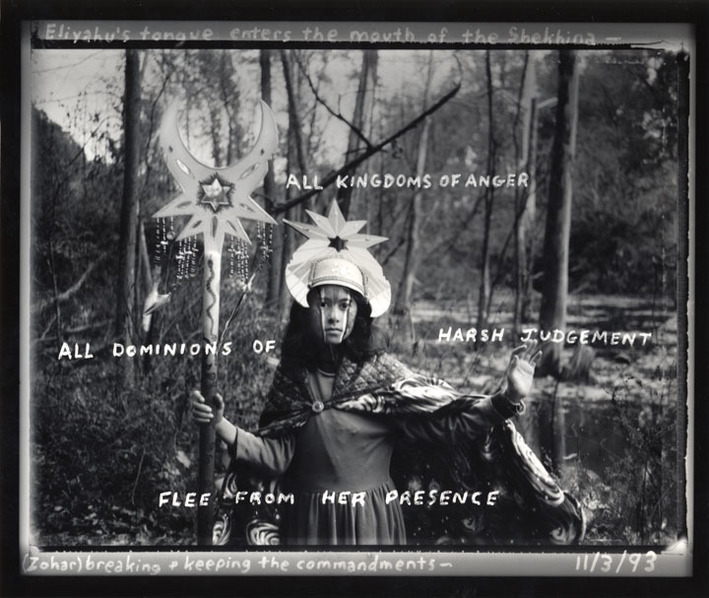 SPE member since 1999
All Kingdoms of Anger
Polaroid 665 original 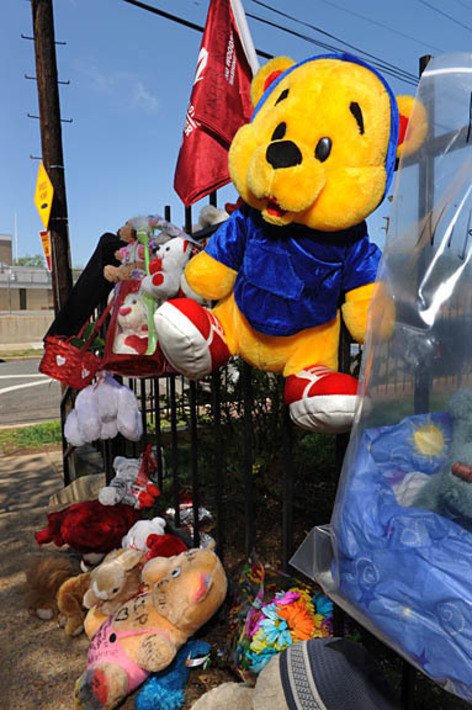 Lloyd Wolf is an award-winning photographer with work collected in the Corcoran Museum of Art, the Library of Congress, the Museum of Jewish Heritage, American University of Cairo, and numerous other institutions. His work has been exhibited in over 150 national and international exhibitions. Mr. Wolf has worked on assignment for The Washington Post Magazine, National Geographic Explorer, AFL-CIO, People, Vogue, NIH, and many other publications and organizations. He received a National Endowment for the Arts Survey Grant in 1980 to document Arlington, VA. Current projects include the Columbia Pike Documentary Project, and "Washington's Other Monuments," on homemade street shrines to violence victims (featured in the Washington Post Magazine, The New York Times, and NPR), and "Ot Azoy" documenting klezmer musicians. His books include "Jewish Mothers: Strength Wisdom Compassion," "Jewish Fathers: A Legacy of Love" "Facing the Wall. Americans at the Vietnam Memorial," and "Living Diversity: The Columbia Pike Documentary Project," and "Transitions." His next book will be "Jerusalem Stories," a collaborative examination of the lives of Jews and Palestinians, to be published by Wesleyan University Press. He has taught at George Mason University, Shepherd College, and to homeless and immigrant youth. www.lloydwolf.com