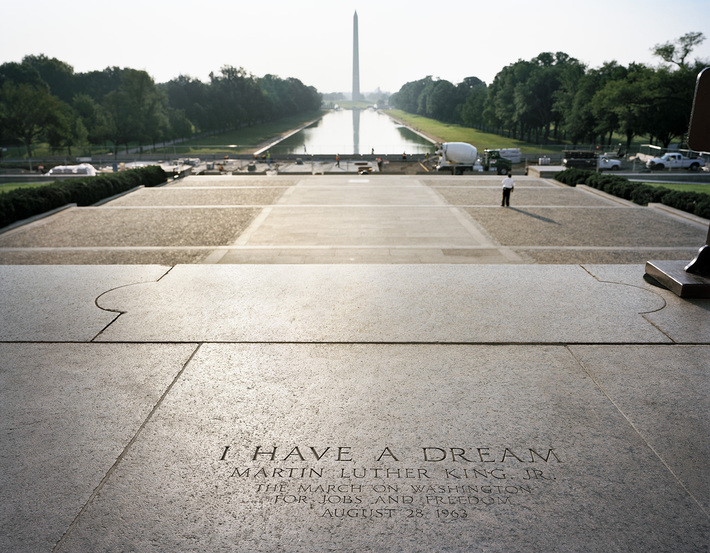 SPE member since 2007
I Have A Dream, Lincoln Memorial
Chromera Print 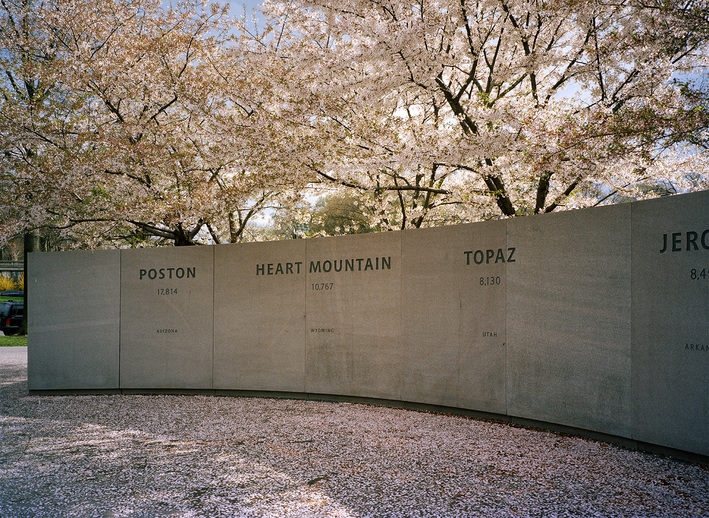 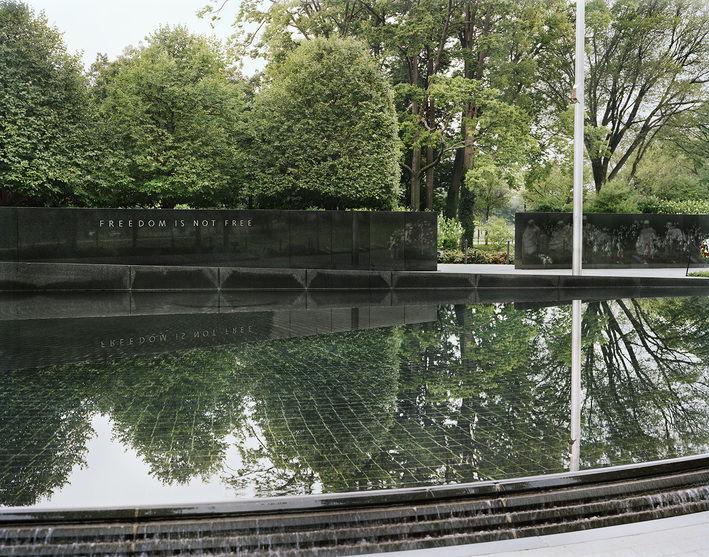 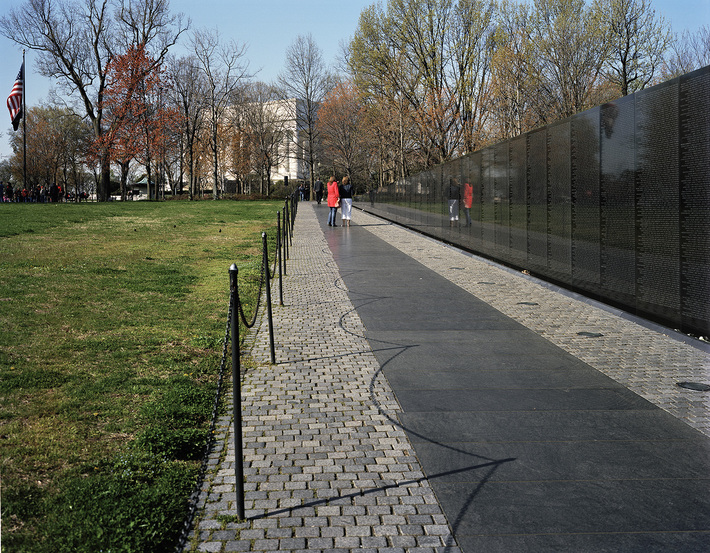 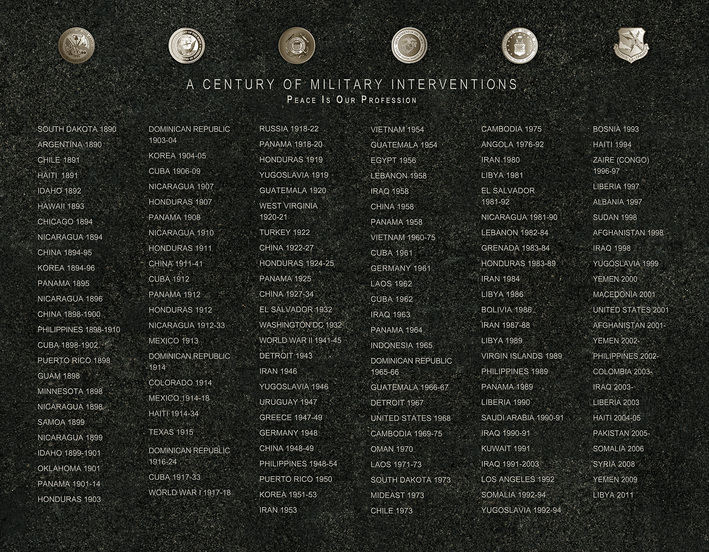 SPE member since 2007
A Century of Military Interventions
Chromera Print

Katy McCormick (BA, University of California, Santa Barbara, 1984; MFA, School of the Art Institute of Chicago, 1987) is a Toronto-based artist whose work deals with the relationships between landscape architecture, cultural histories, and the way we perceive photographic representations of space. Her solo exhibitions have appeared in Toronto at Galerie Pierre-Lon (2012), Toronto Image Works Gallery (2009), G+ Galleries (2008), WARC Gallery (2006), Gallery TPW (1993), The Photo Passage (2001), and elsewhere at The Photographer's Gallery, Saskatoon (1993), and at Espace VOX (1992), in Montreal, Canada. She received a Canada Council Mid-career Grant in 2003 and an Ontario Arts Council Mid-career Grant in 2009. She is the recipient of numerous Ryerson University grants including the Creative Fund grant in 2013 and the SRC Development Fund Grant in 2008, and project, research, and travel grants from the Faculty of Communication & Design. Essays include "Emergence/Legacies," appearing in Emergence: Contemporary Photography in Canada, co-published by Ryerson University and Gallery 44 (2009). She served as managing editor for Image and Inscription: An Anthology of Contemporary Canadian Photography (2005), edited by Robert Bean. Curatorial publications include Border Country: Witnessing Testimonies (2010), in conjunction with Border Country, presented at Gallery 44 in 2010. She also hosted a colloquia at Ryerson University entitled Experiences in Witnessing: Artistic Practices at the Intersection of Presence and Testimony. She is associate professor in photography and Program Director of the Documentary Media MFA program at Ryerson.