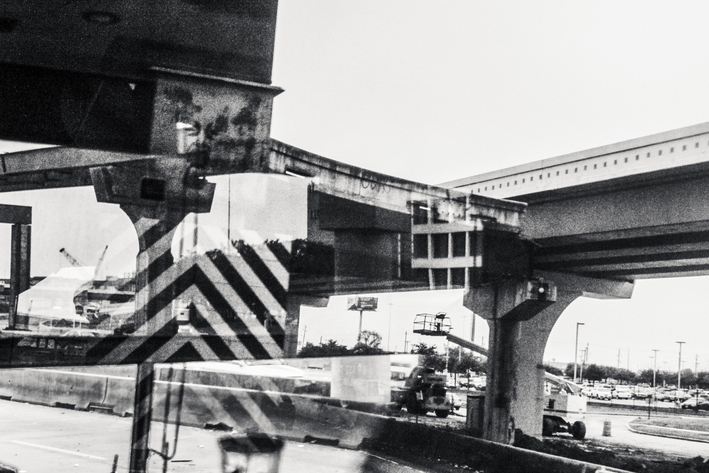 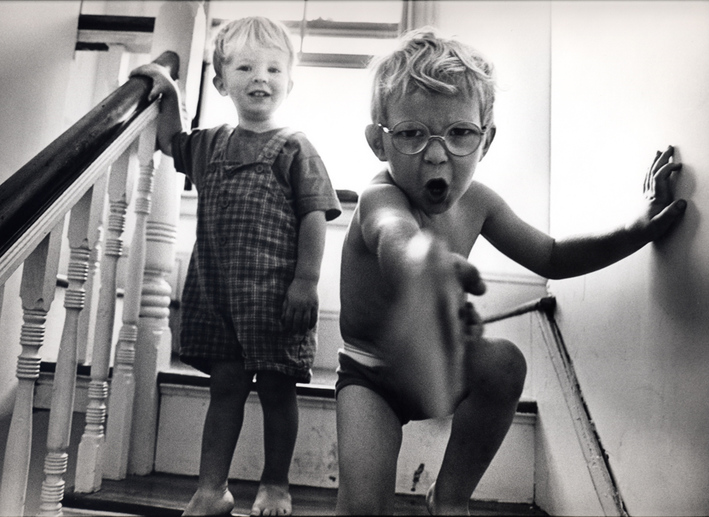 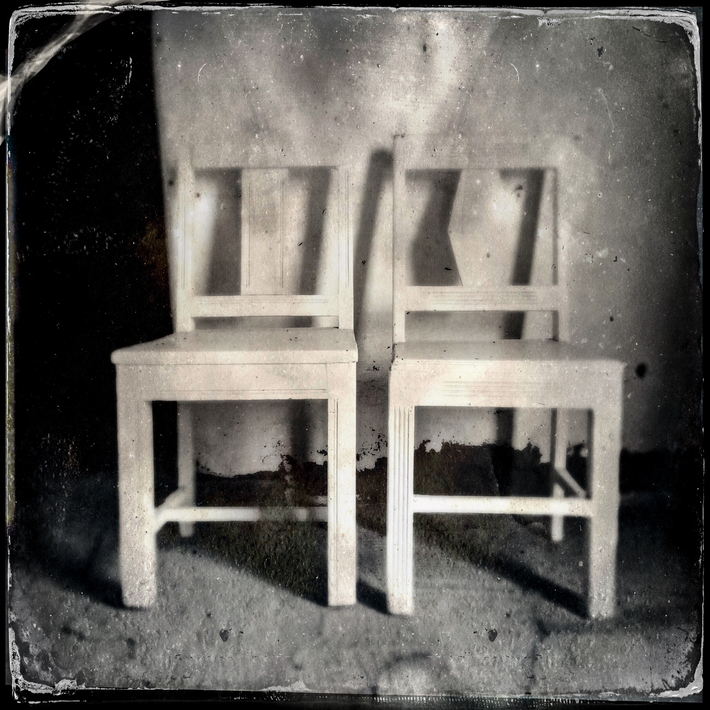 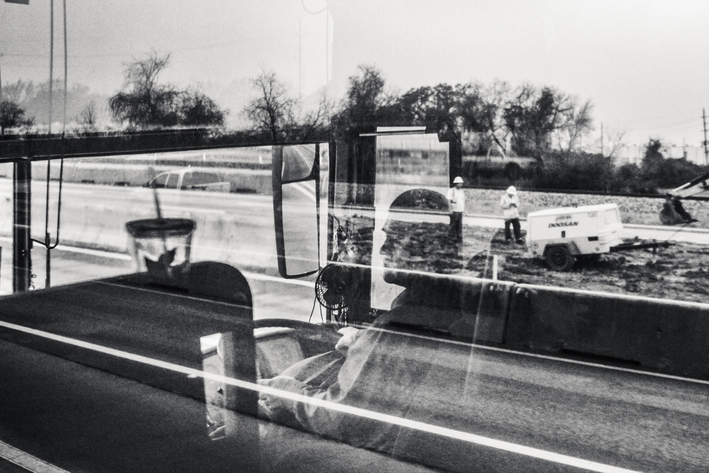 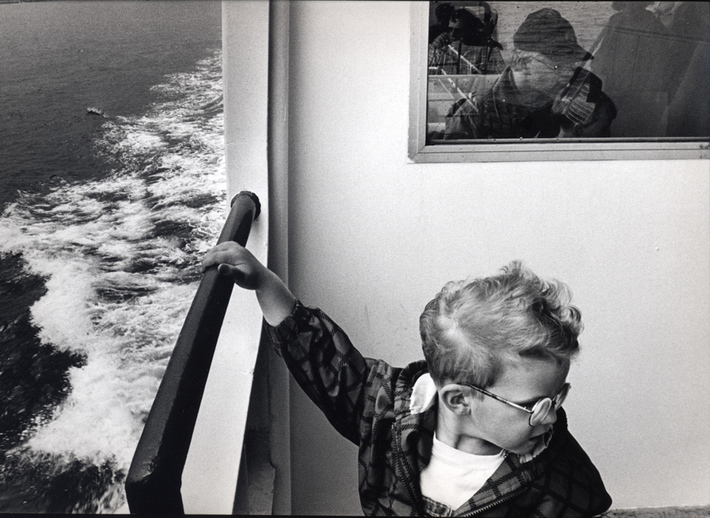 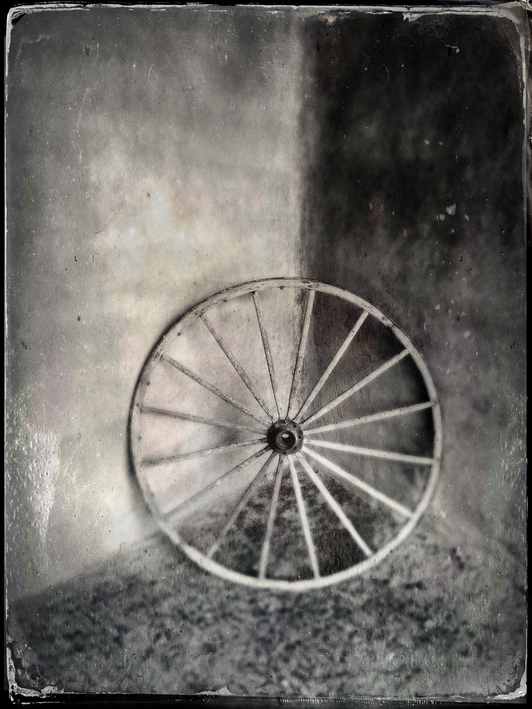 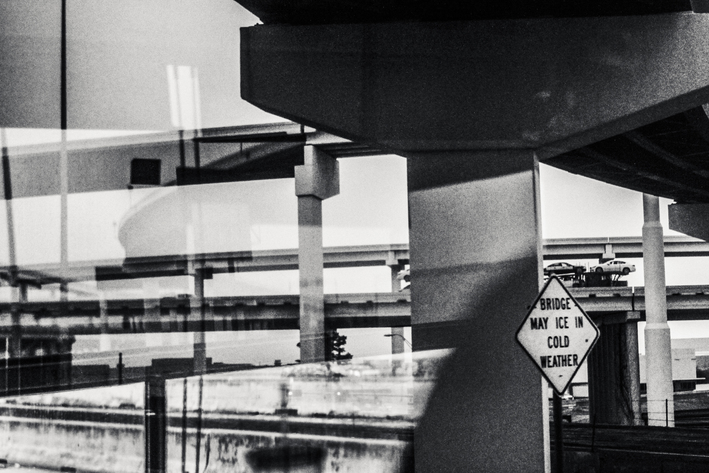 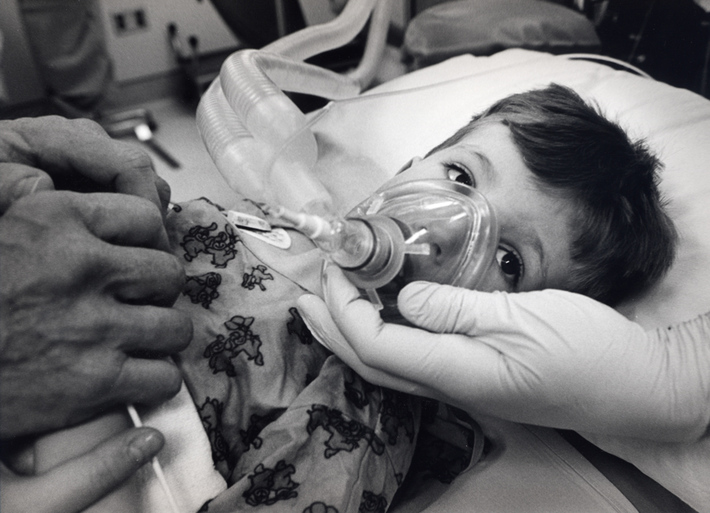 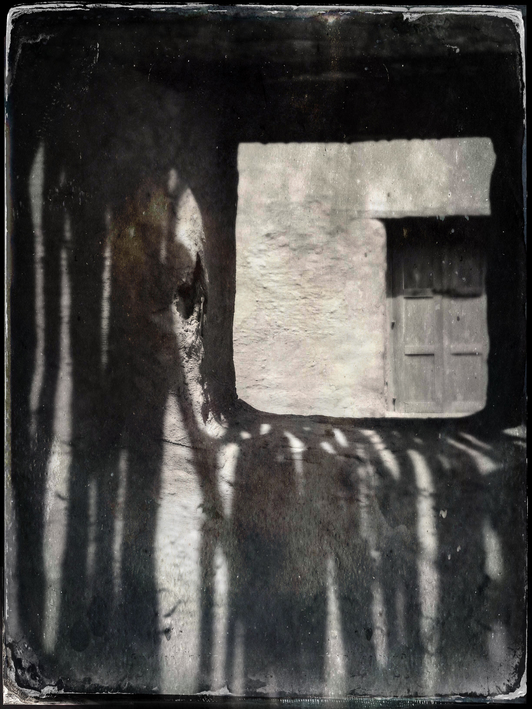 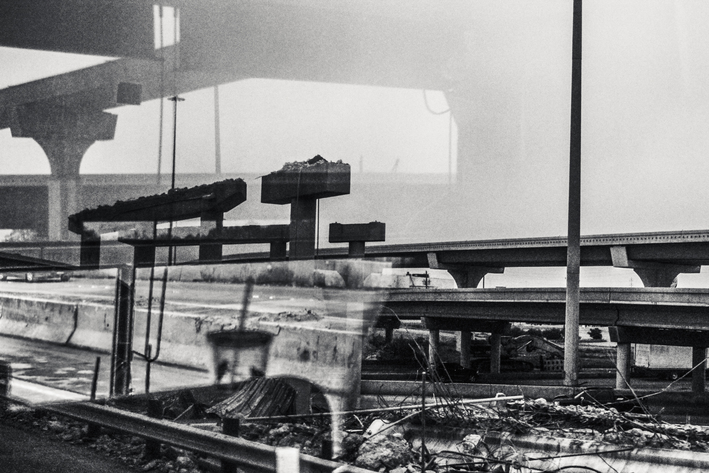 Kate Philbrick grew up in northern Maine and has been a professional photographer since 1992. Kate was the Director of the Photography Program at the Salt Institute for Documentary Studies in Portland Maine and is now the Chair of Visual Arts at Episcopal High School in Bellaire Texas. Kate earned her BFA at the University of Southern Maine and her MFA at the Art Institute of Boston. She has studied with Mary Ellen Mark through the Maine Photographic Workshops; and was named one of the top 100 photographers of the 1997 Golden Light Awards. Kate has exhibited her work at the 3rd Ward Gallery in Brooklyn, NY, Snapper Bear Studios in NoHo, New York City, the Portland Museum of Art, Maine, in addition to various local Maine galleries. Her photographs have been published in Yankee Magazine, Ready Made Magazine, Story magazine and in the television program Real Simple, May 2007.

All in the Phamily