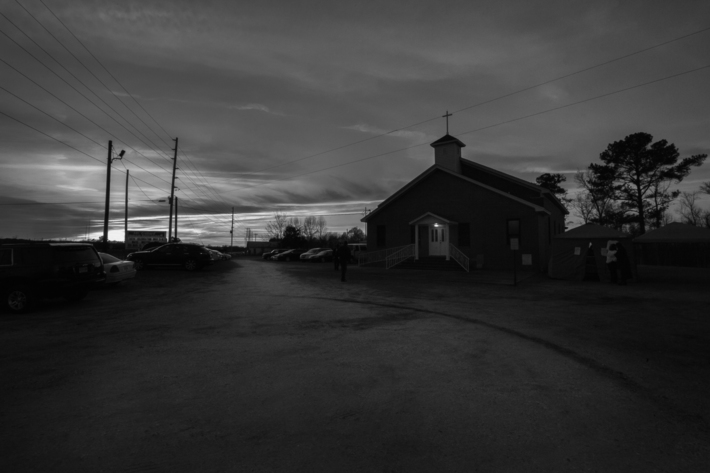 SPE member since 2015
The Road to Selma
Archival Pigment Print 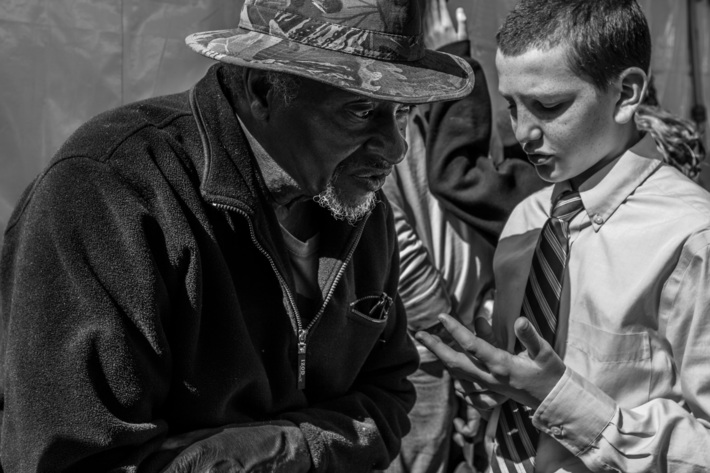 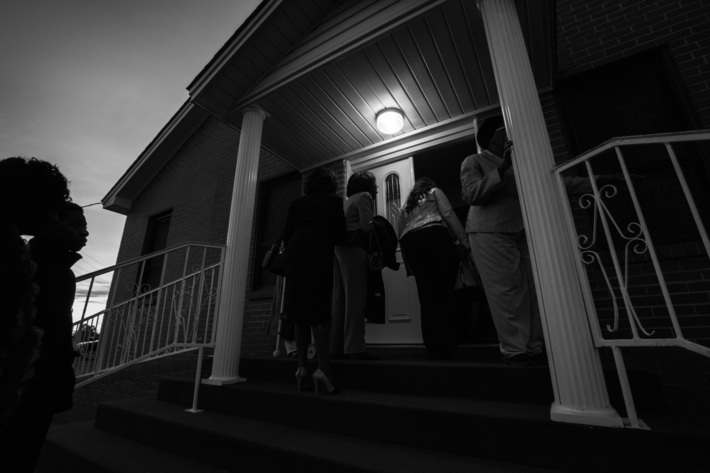 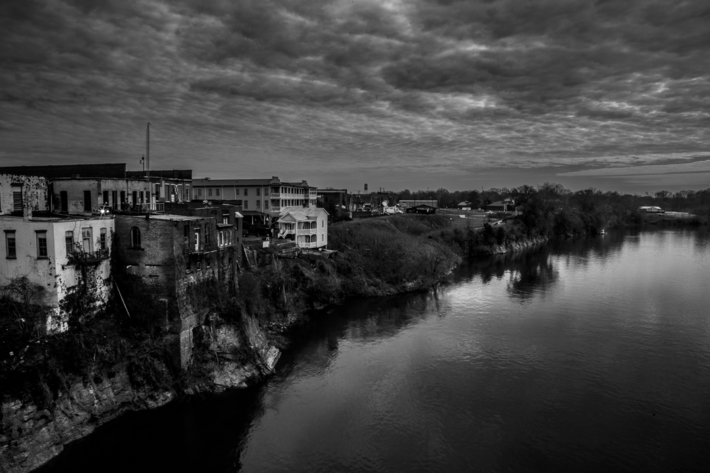 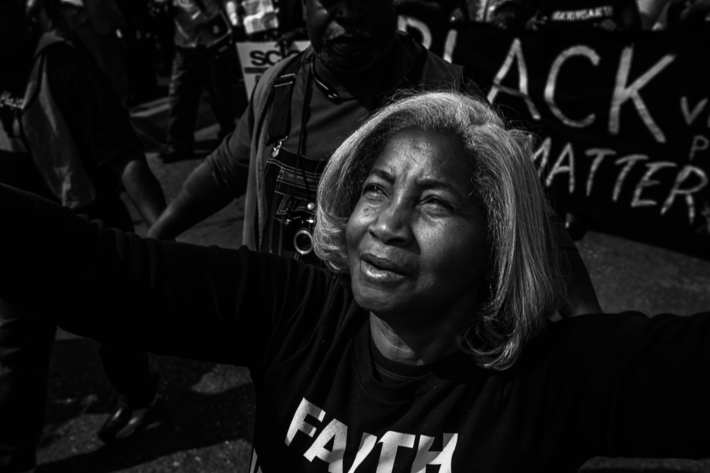 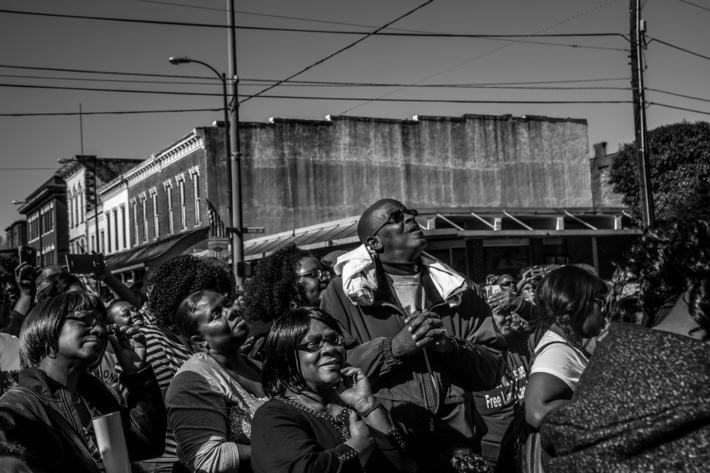 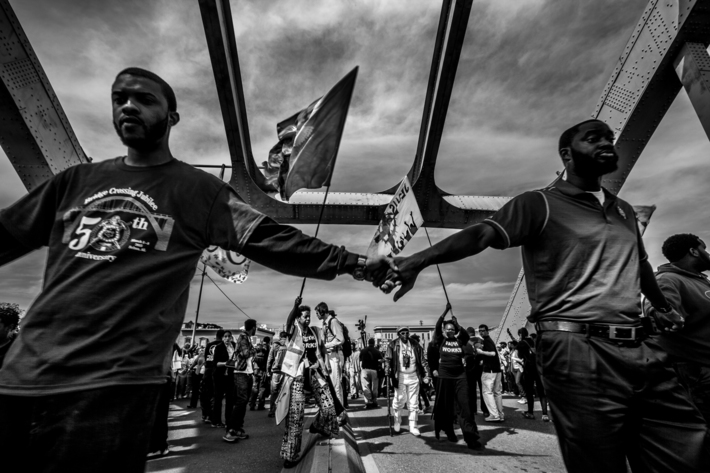 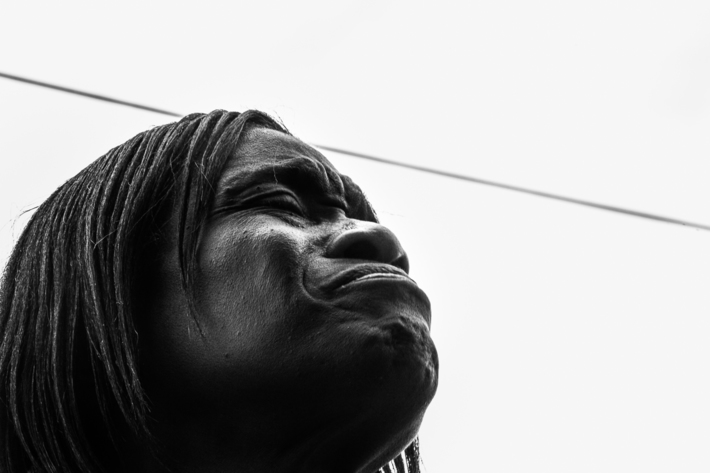 Joshua Rashaad McFadden, a photographic artist and assistant professor of photography at Rochester Institute of Technology, is originally from Rochester, NY. He holds a BA in Fine Art from Elizabeth City State University and a Master of Fine Art from Savannah College of Art and Design. His work primarily explores African American male identity, masculinity, notions of the father figure, and the photographic archive. His practice provides a frame of reference that articulates the many personalities of Black men. McFadden also focuses his lens on social justice issues such as police brutality and has documented protests across the United States. McFadden was named one of the top emerging talents in the world by LensCulture and received the first place International Photography Award (IPA) for "After Selma," a series that conveys McFadden's response to numerous recent incidents of police brutality. He also won the first place IPA award in 2016 for "Come to Selfhood," a project examining African American manhood. In 2017 McFadden was recognized as one of Time Magazine's "American Voices" and received the Duke University Archive of Documentary Arts Collection Award for Documentarians of Color. McFadden won the 2018 Communication Arts Award of Excellence for his "I Am A Man" series with Smithsonian Magazine. McFadden has been published in The New York Times Lens, New York Times Magazine, Time Magazine, The Atlantic, Travel + Leisure, Smithsonian Magazine, Vanity Fair, Wall Street Journal, HuffPost, The Washington Post, and Financial Times. McFadden's work has exhibited at institutions such as the George Eastman Museum and Fotografiska New York, and he teaches workshops nationally and internationally.