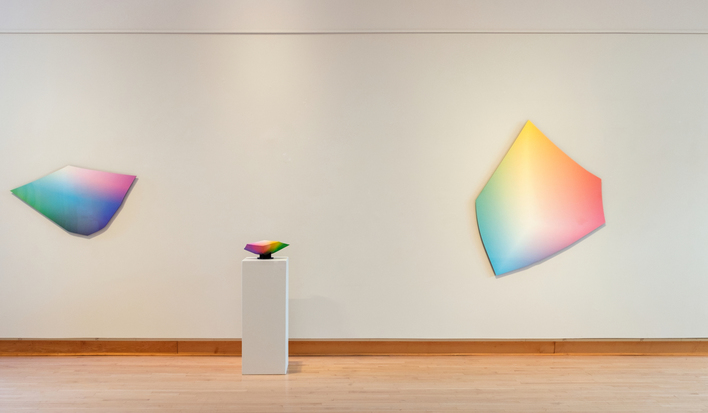 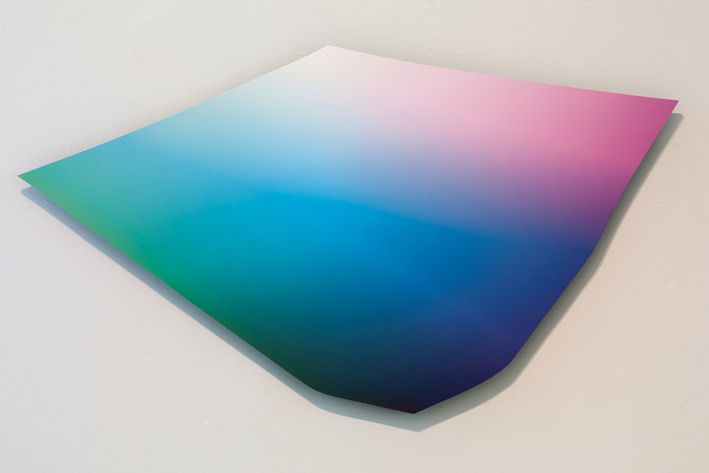 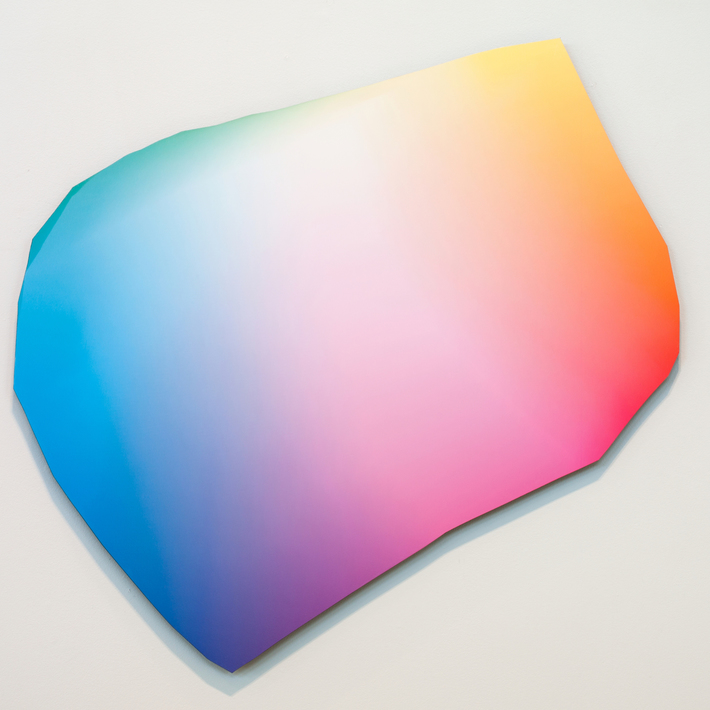 Jon Malis is an interdisciplinary artist based in Washington, DC and teaches at Loyola University Maryland in Baltimore, MD. Initially trained as a film-turned-digital photojournalist, his practice is based in the representation and display of visual content, focusing on how various methods of presentation and production can alter the viewer's perception, interpretation, and experience of imagery. His current works seek to provide a physical definition of digital photography, creating sculptural forms based upon how color is represented in digital imagery.

He has received numerous awards and recognitions such as the National Photography Award from the von Lebig Art Center (Naples, FL), DC Commission on the Arts & Humanities Artist Fellowship grant, semi-final nominations for the Lumen International Prize in Digital Art, Janet & Walter Sondheim and the Trawick prizes and a Panavision New Filmmaker's Grant. His work has been exhibited extensively in the Washington, DC region, nationally, and internationally; reviewed in the Washington Post and Naples Daily News; and featured on Maryland Public TV and PBS. Recently, he has participated in residencies at the Vermont Studio Center, Otis College of Art & Design (Los Angeles, CA) and the Slade School of Art in London.