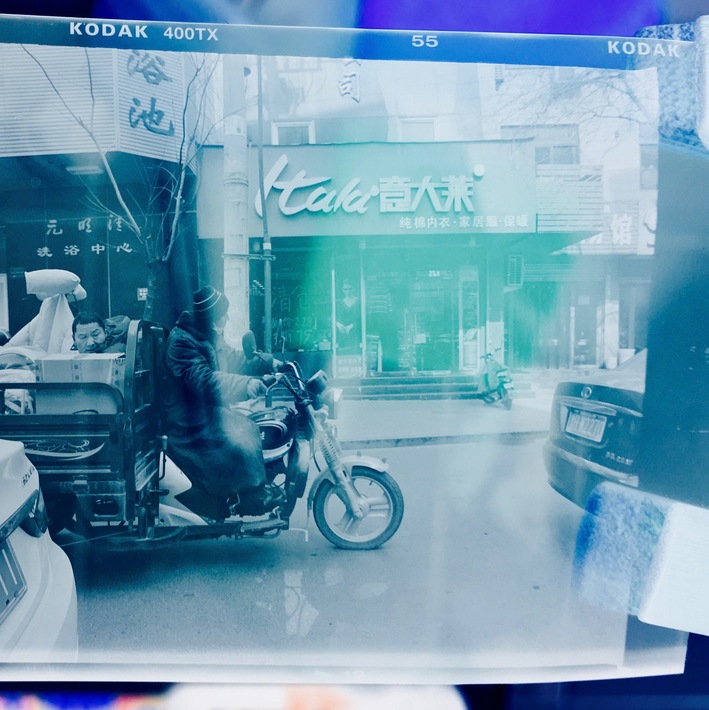 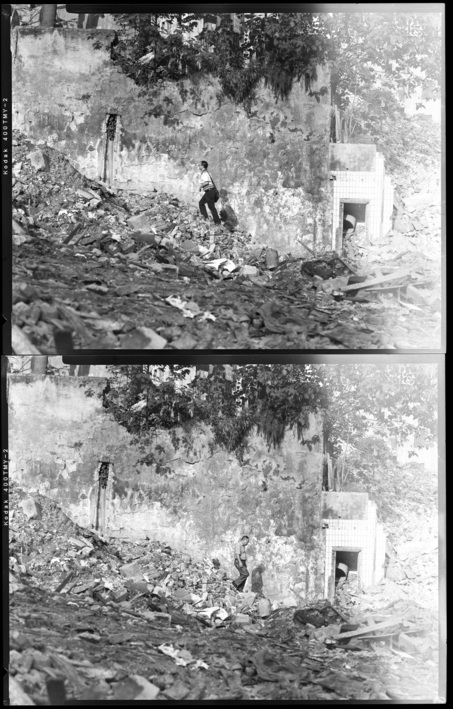 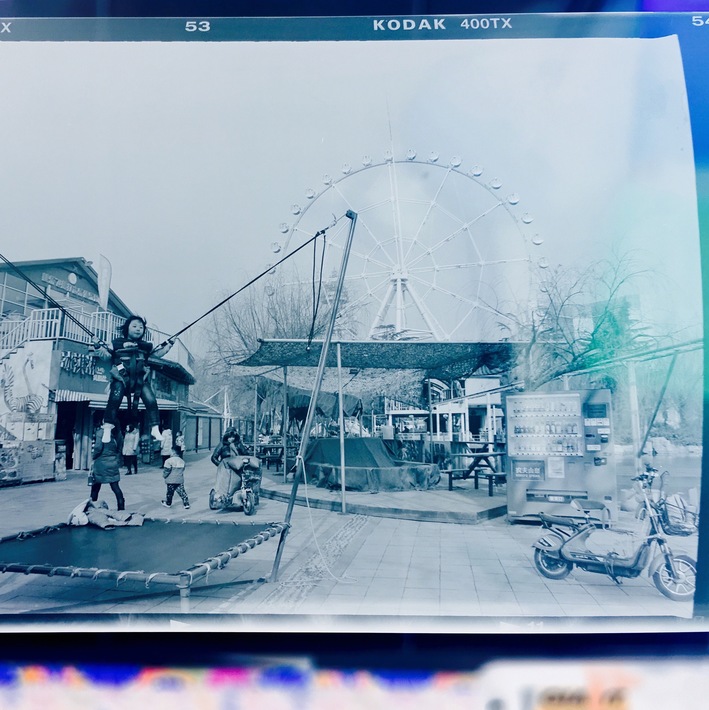 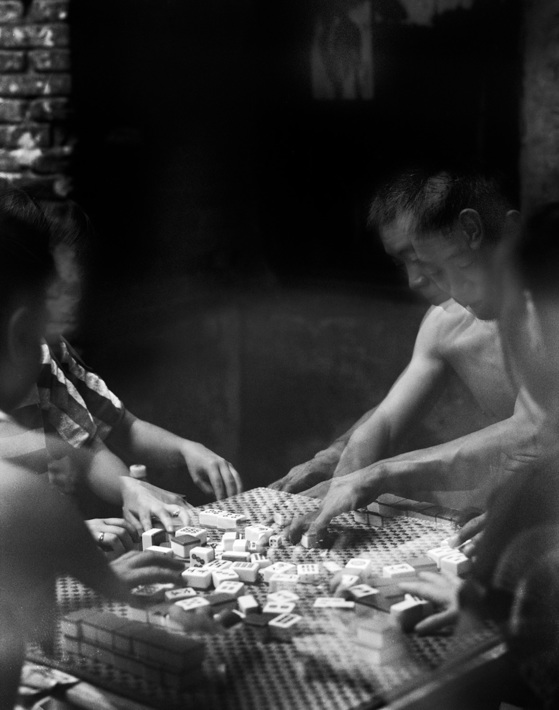 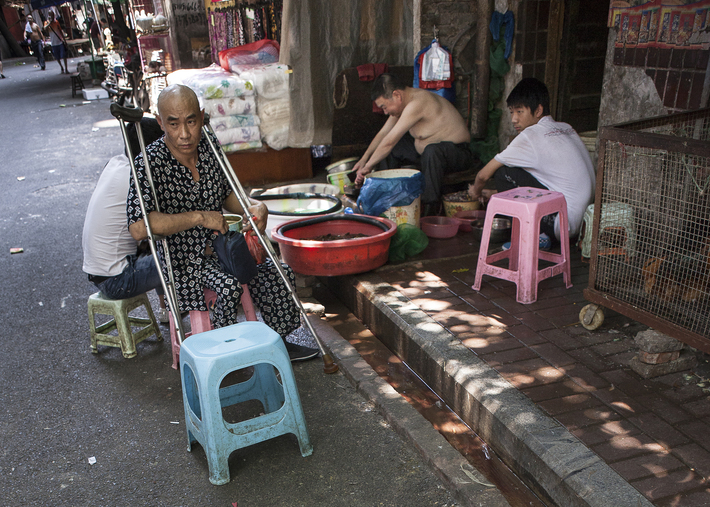 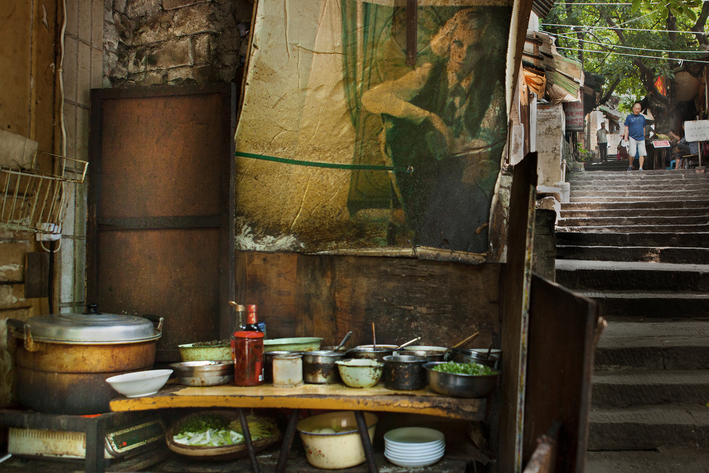 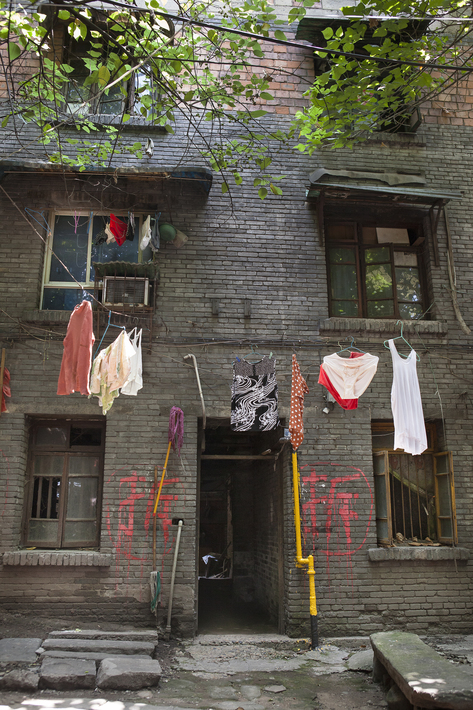 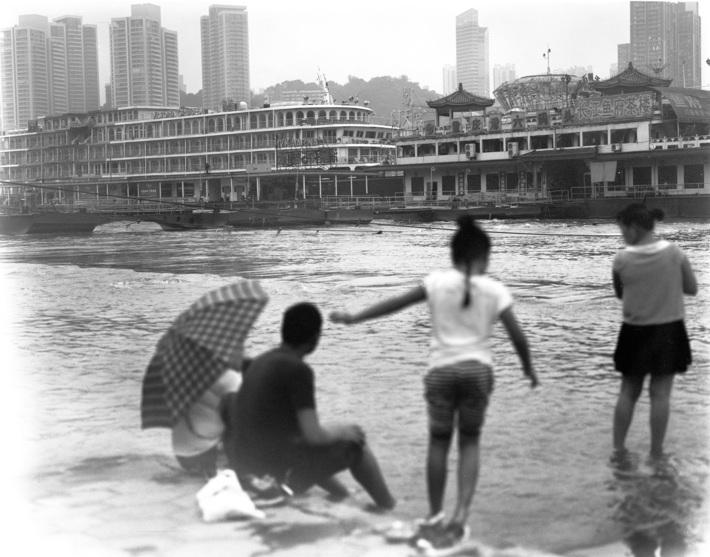 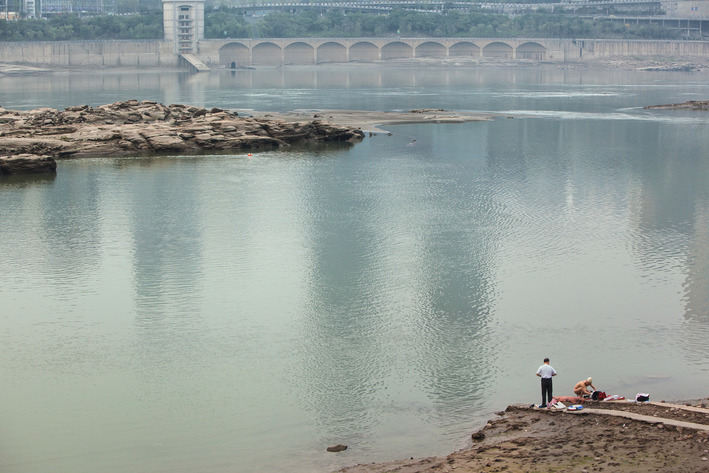 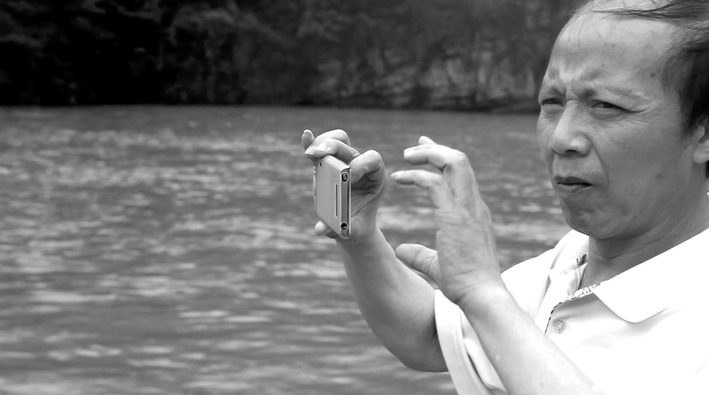 John Rash is a filmmaker, photographer, and video artist who has worked as a photo and video educator for more than 15 years both the United States and in China. Rash is originally from North Carolina and has an M.F.A. in Experimental and Documentary Art from Duke University, and currently working as Producer / Director for the Southern Documentary Project at the University of Mississippi. His award winning films have been included in many international film festivals including Full Frame, Brooklyn Film Festival, Chicago Underground Film Festival, Green Film Festival in Seoul, and the Shanghai International Film Festival. Examples of John's photo and video work can be found online at www.johnrash.com