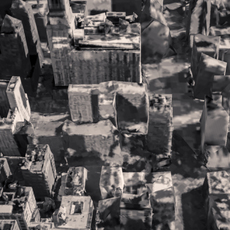 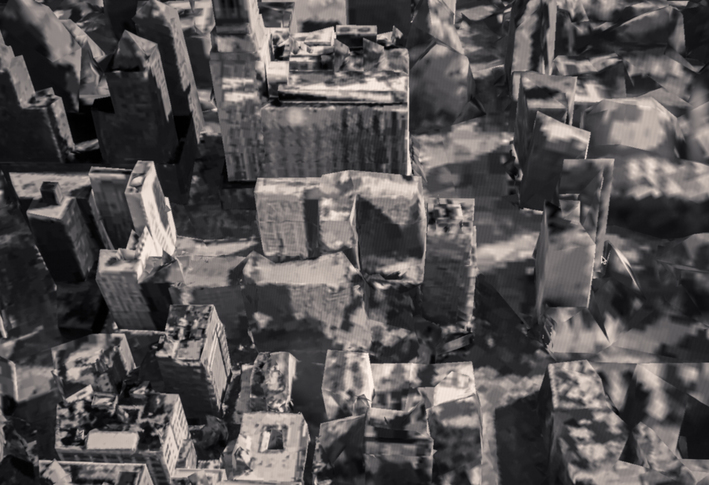 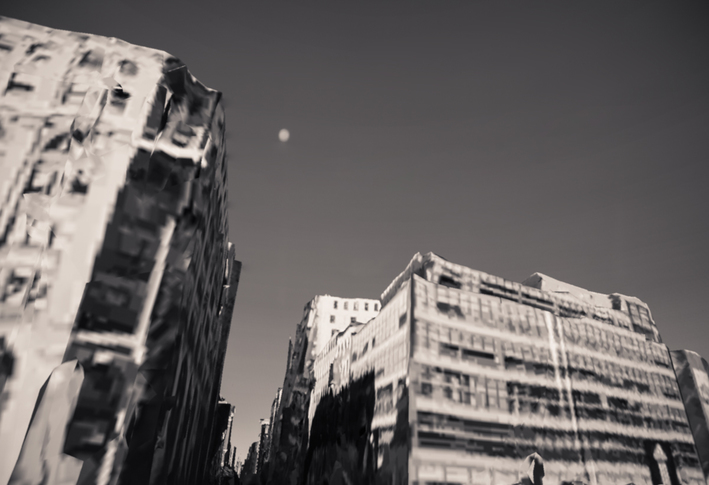 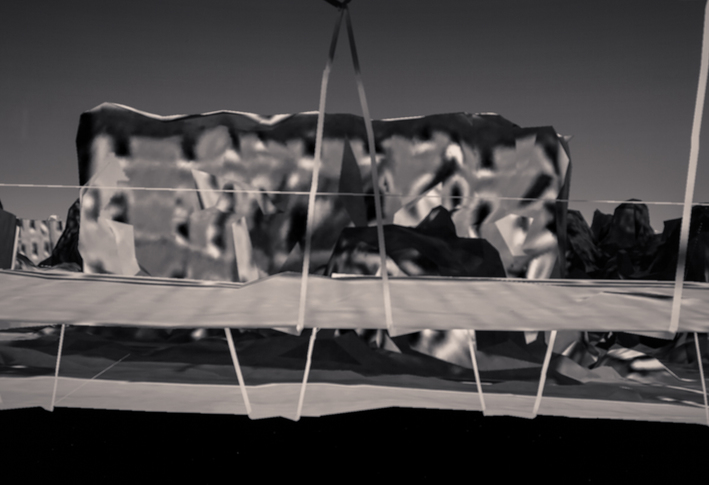 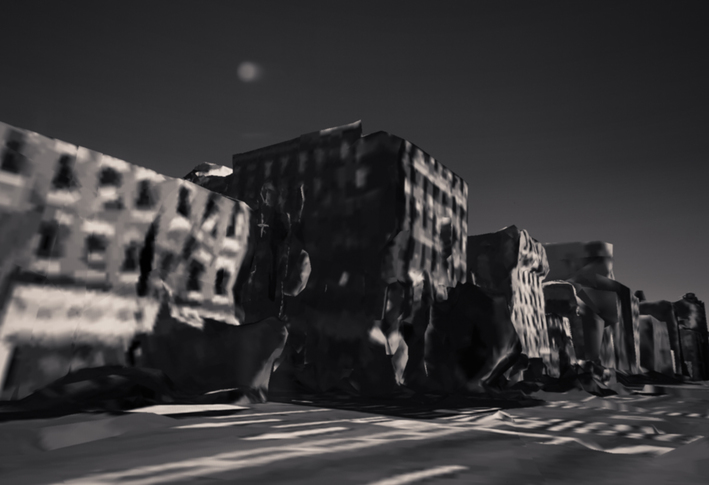 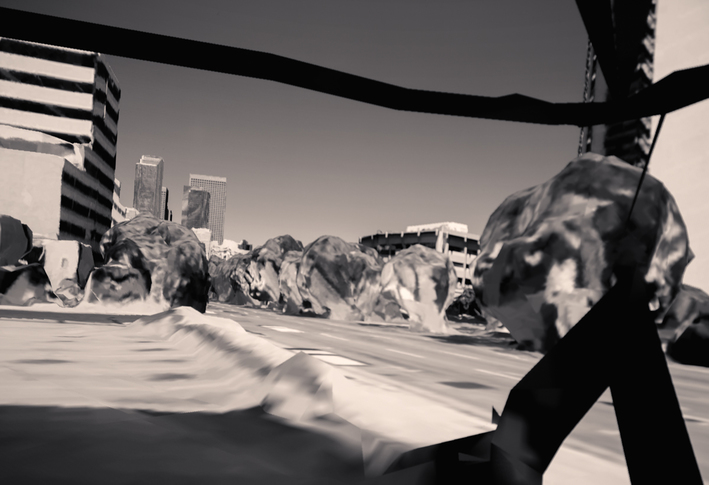 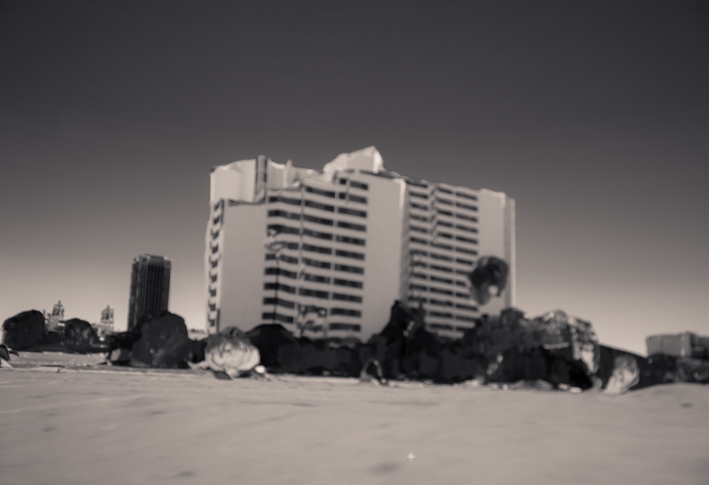 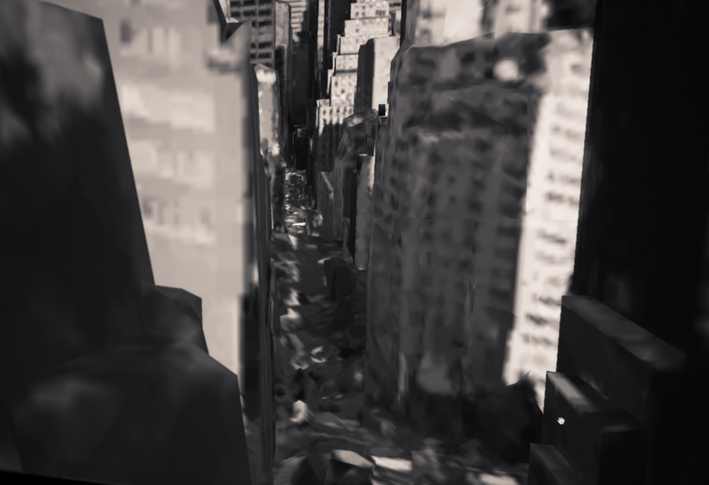 Joel Whitaker is an artist and educator who lives in Dayton, Ohio. He holds a Bachelor of Fine Art in Art from the University of Montevallo, Montevallo, Alabama and a Master of Fine Art in Studio Art from the Florida State University, Tallahassee, Florida. In 1990 held a one-year appointment as a visiting Assistant Professor at the University of Iowa, Iowa City, Iowa and in 1993 he joined the faculty of the University of Dayton, Dayton, Ohio, where he currently holds the rank of Professor. His artistic and scholarly interests are in the making of photographs and photo related objects. He has remained active in photography through his teaching, ongoing study of the medium, development of photographic projects, curatorial projects and the pursuit of exhibition outlets. In 2009 he was one of eight Ohio photographers selected to participate in a NEH funded re-photographic survey of FSA photographs of Ohio. In 2008 his work was highlighted in the Elements of Photography, and in 2006, his work was selected for inclusion in Photography Now/One Hundred Portfolios An International Survey of Contemporary Photography. His work is in several public collections, has been exhibited extensively in the US, and received several state, regional, and university grants.