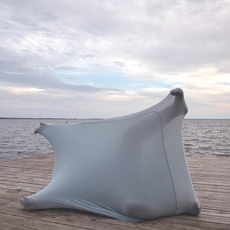 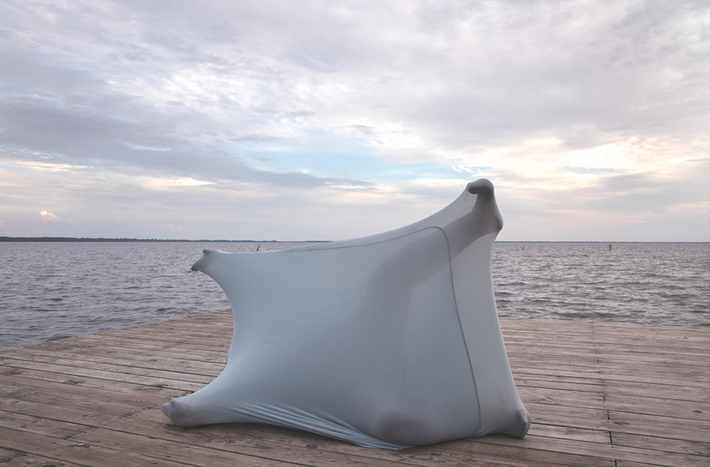 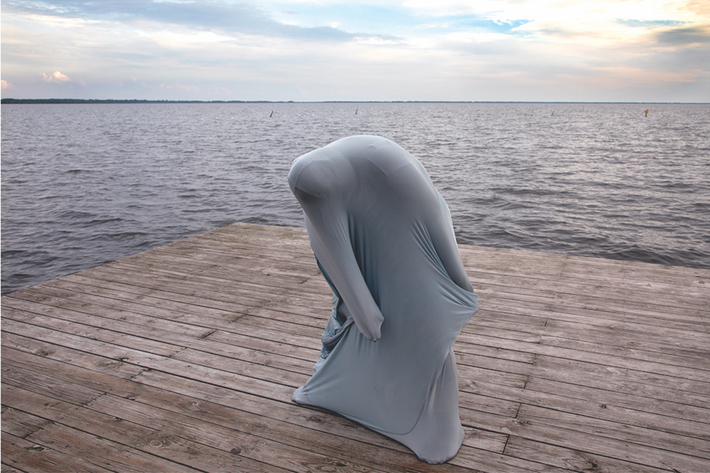 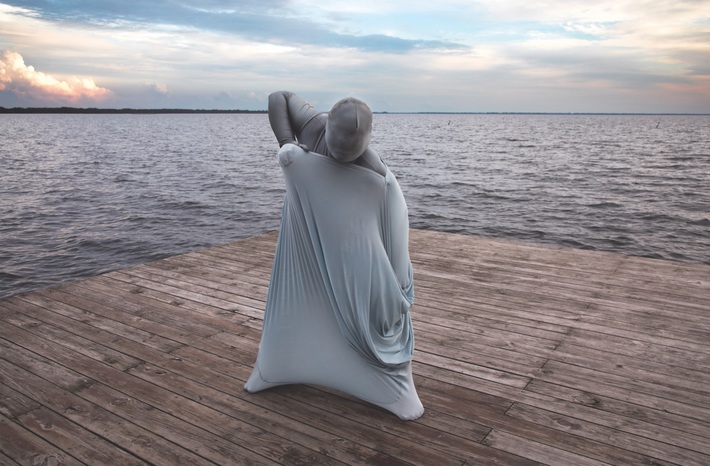 SPE member since 2013
I Will, I Am and I Was
Digital Inkjet Print 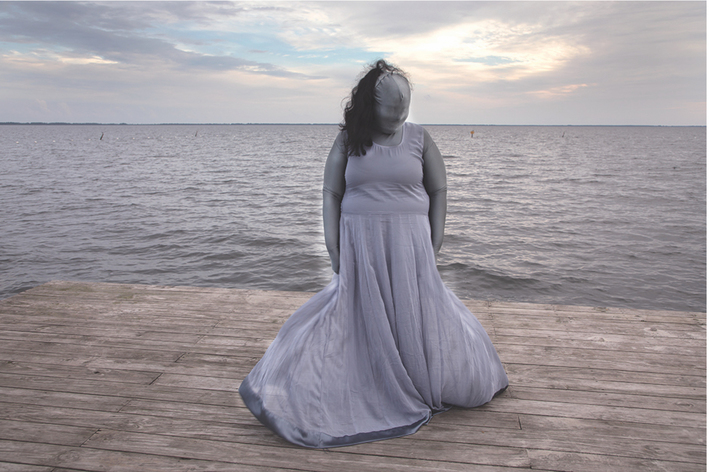 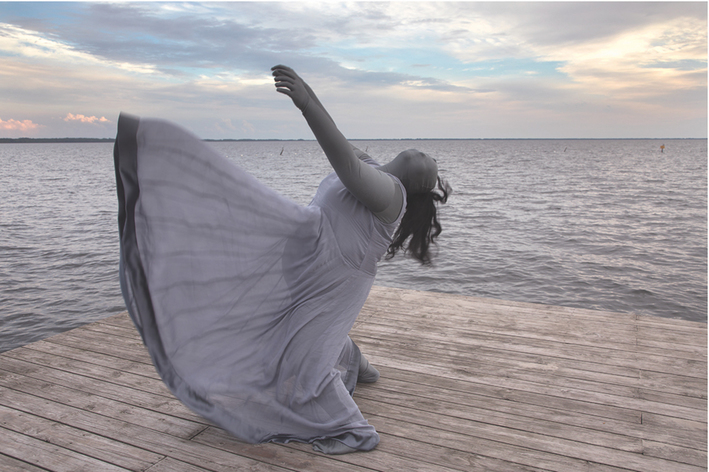 Jetshri is a 2015 graduate of Cranbrook Academy of Art where she received her MFA in photography. She also possesses a BFA in visual communication with a major in studio art from American University in Dubai.

Through video, sound, performance and photography, Jetshri’s work explores how a human body activates a space and how it is perceived in a social, political, religious, and spiritual context.

Jetshri has been teaching at CCS as an adjunct in Foundation. She has also conducted workshops at Cranbrook and was a teaching assistant during her time at American University. Her professional experience includes serving as videographer for the Detroit Skyspace Project of James Turrell at the Detroit Riverfront and curatorial assistant at the Museum of Contemporary Art Detroit. She has additionally worked as a freelance designer, photographer, and instructor for a number of organizations in Dubai. She has exhibited her work at Cave Gallery and David Klein Gallery in Detroit, the Arts at California Institute of Integral Studies in San Francisco, the Grand Rapids Art Museum, and the Society of Photographic Educators in New Orleans, as well as venues in Dubai. The Sheikha Manal Young Artist Foundation named her one of the top-ten artists in Dubai in 2011; she received the Toby Dewan Lewis Fellowship Award in 2015.