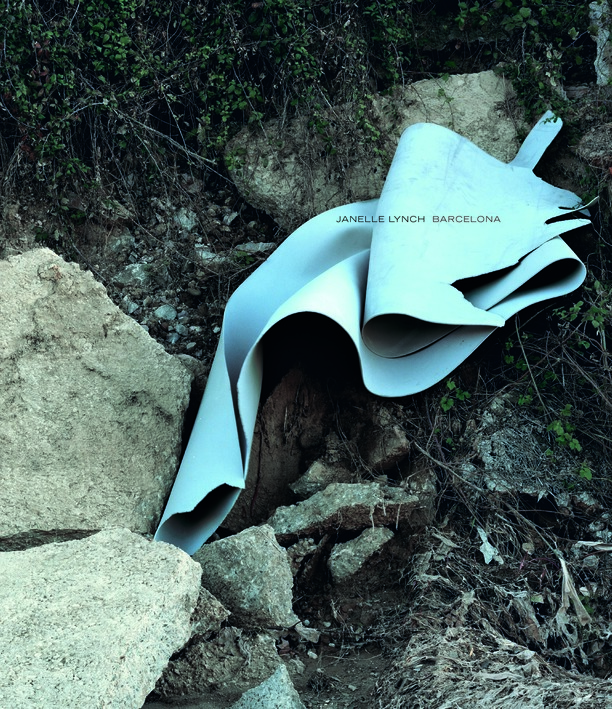 Janelle Lynch (b. 1969) is an American large-format photographer with a 20-year career during which she has investigated themes of absence, presence, transcendence, and the life cycle through the landscapes of the United States, Mexico, and Spain. Her most recent series, Another Way of Looking at Love, for which she was shortlisted for the Prix Pictet 2019, explores the interconnectedness of all life forms and supports a renewal of human relationships to each other, and to the natural and the spiritual worlds.

Lynch's photographs are in museum collections including The Metropolitan Museum of Art; Museum of the City of New York; New York Public Library; Brooklyn Museum; George Eastman Museum; and the New-York Historical Society. She has three monographs published by Radius Books: Los Jardines de México (2010); AIGA award-winning Barcelona (2013), which also features her writings; and Another Way of Looking at Love (2018), which includes an essay by Darius Himes, International Head of Photographs, Christie's.

Lynch's work has been shown internationally. She has had one-person museum exhibitions at the Museo Archivo de la Fotografía (Mexico City), the Southeast Museum of Photography (Daytona Beach, FL), and the Burchfield Penney Art Center (Buffalo, NY) and an exhibition of Another Way of Looking at Love is currently on view at the Hudson River Museum (Yonkers, NY) until February 2020.

She is a faculty member at the International Center of Photography and a frequent guest lecturer. She writes about photography for Afterimage, photo-eye, and The Photo Review.

Lynch has received several awards and honors, including the aforementioned Prix Pictet 2019 Shortlist, three 8x10 Film Grants from Kodak and artist residencies at Wave Hill, the Burchfield Penney Art Center, and The Hermitage Artist Retreat. She was a finalist for the Cord Prize, Santa Fe Prize for Photography, and Photo España Descubrimientos.

In 1999, Lynch completed an MFA in Photography from the School of Visual Arts where she studied with Joel Sternfeld and Stephen Shore. In 2003, she completed the Master Class in Photography, a one-on-one tutorial with Shore at Bard College. From 2015-2018, while photographing Another Way of Looking at Love, Lynch studied perceptual drawing and painting with Graham Nickson at the New York Studio School of Drawing, Painting & Sculpture.