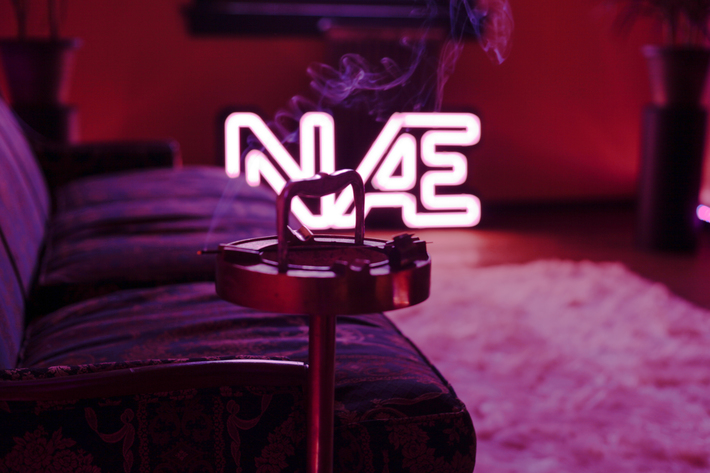 JaNae Contag is an artist, musician and educator currently based in Chicago. Her work deals with the uncanny in the built environment, specifically in suburban retail and residential spaces designed to appear affluent and opulent. Indoor malls, strip centers and exurbs are examined as models of post-modern architecture serving American consumerist culture. Normally, the word “uncanny” is used to refer to a strange likeness or similarity between two humans: the “double-take” experience. When applied to the built environment, the term’s meaning changes to evoke an unexpected disconnect associated with the regular overlooking of architectural elements that would reveal their function as being deeply enmeshed with a checkered history of dwelling, shopping and consuming. Contag received her MFA from Washington University St. Louis and her BA from Trinity University in San Antonio. She is currently an Adjunct Lecturer of Photography and Film/Video Production at The Illinois Institute of Art and the Director of Marketing + Videographer for Concrete A/V. Contag has exhibited her work in San Antonio, Austin, Maine, New York, Chicago, and St. Louis. www.janaecontag.com & www.naemusic.com

Hard Revisions to House and Home