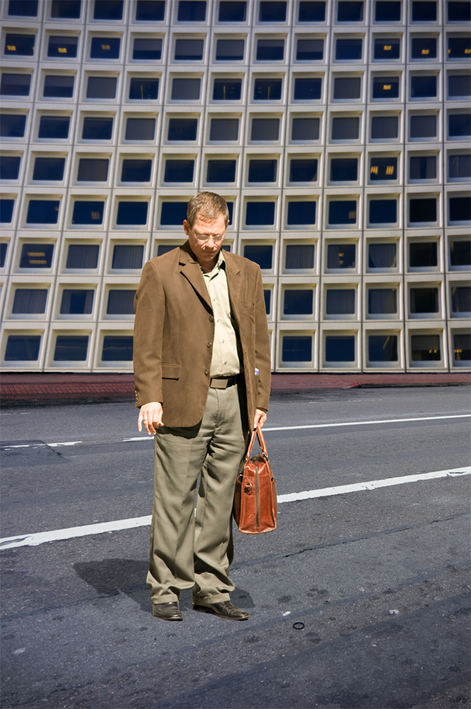 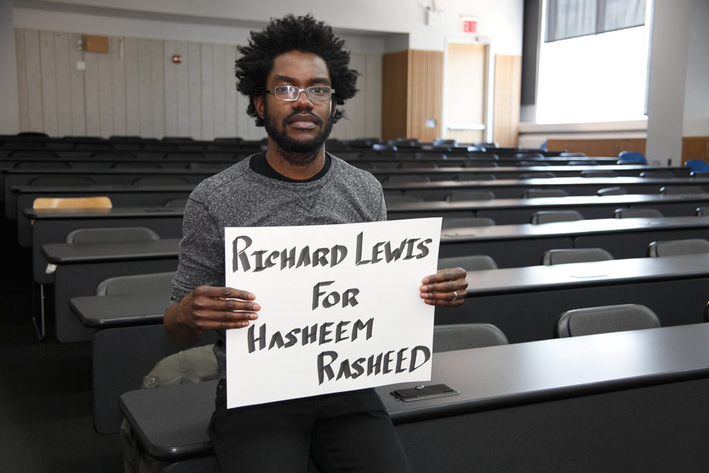 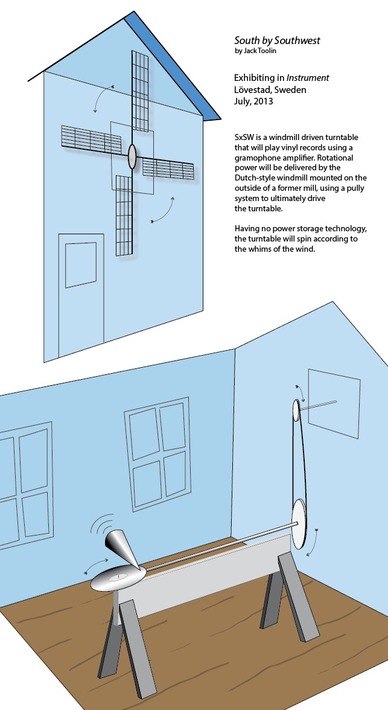 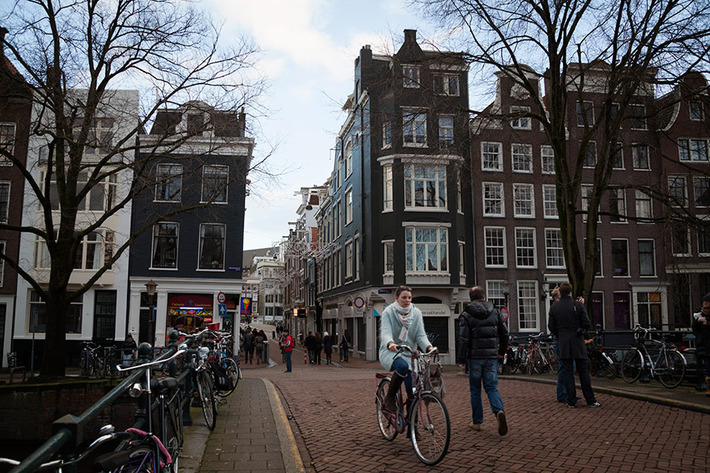 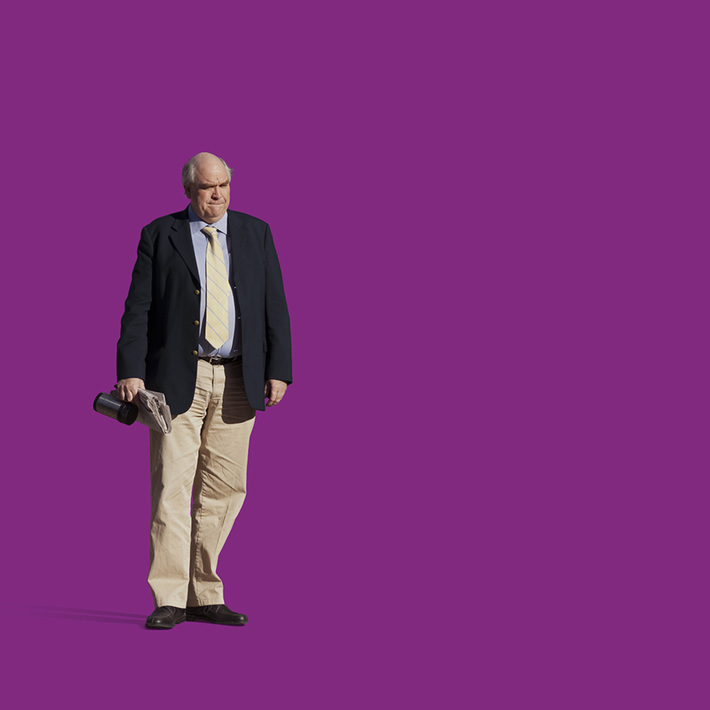 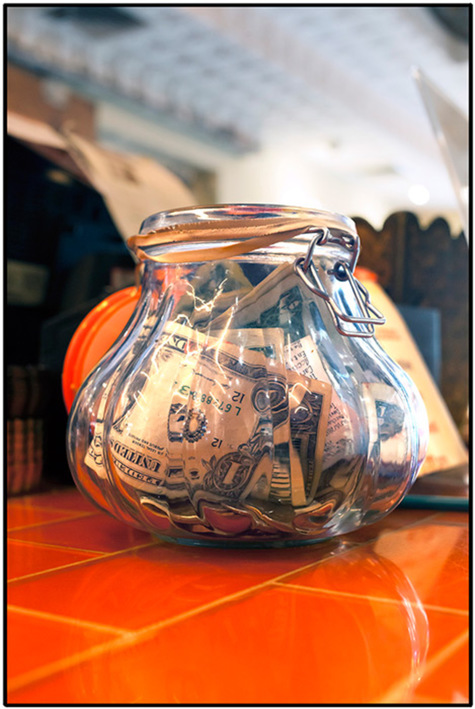 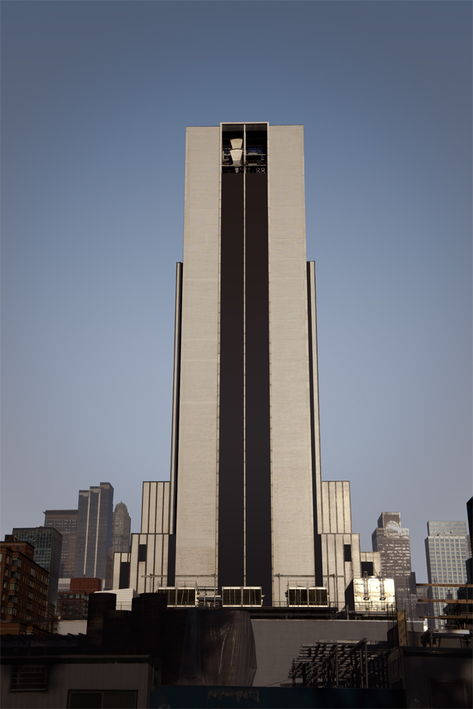 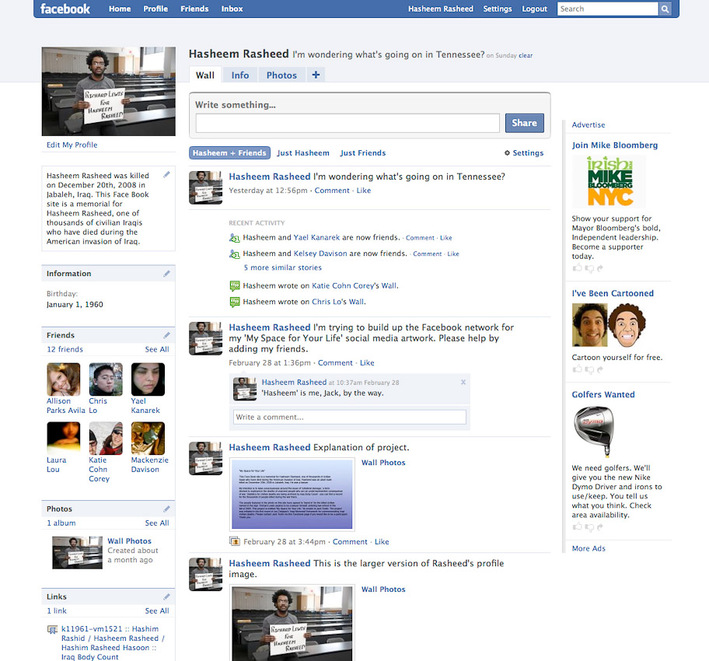 Jack Toolin is a transdisciplinary artist whose work considers contemporary life in light of the changing political, economic, and technological landscape, and has been presented nationally and internationally. Highlights include: the Whitney Museum of American Art (2002 Biennial); the Walker Art Center, Minneapolis, Minnesota; Ars Electronica, Linz, Austria; the San Jos Museum of Art, San Jos, California; Foxy Production, New York City. His work Perfect View had a solo exhibition at the Chelsea Art Museum Project Room in 2010. He was a member of the new media collaborative C5 (1997 - 2007) which investigated culture's relationship to technology through data visualization, installation, performance expedition, photography, and video.
His current work includes White Collar and My Space for Your Life. White Collar is a body of photographs reflecting upon the shifting status of Western financial power and the increasingly ambivalent relationship white males have to that power. My Space for Your Life employs the viral networking integral to social media, specifically Facebook, to raise consciousness about the toll of war on civilian life.
Commissions include the Walker Art Center and the Whitney Museum of American Art. His work has been addressed in the writings of Steve Dietz and Christiane Paul. His own writing regarding information art is included in Information Arts - Adventures in the Creative Use of Information.
He is currently a Visiting Assistant Professor at Pratt Institute in Brooklyn, New York, Adjunct Professor at the Polytechnic Institute at NYU, and Adjunct Professor at Pace University. He has lectured widely, at institutions such as the Rhode Island School of Design, University of California at Berkeley, the San Francisco Art Institute, Emerson College, Boston, Kibla Mulitmedia Center, Maribor, Slovenia, the Museum of Contemporary Art Rijeka, Croatia, and the University of Split, Croatia. He holds a B.F.A. in photography from Ohio University, and an M.F.A. in interdisciplinary practice from San Jose State University.

My Space for Your Life