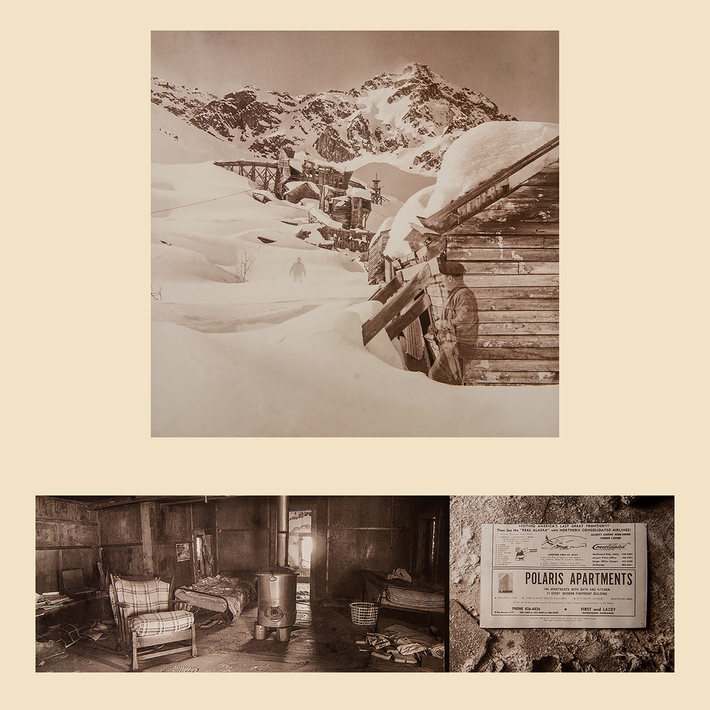 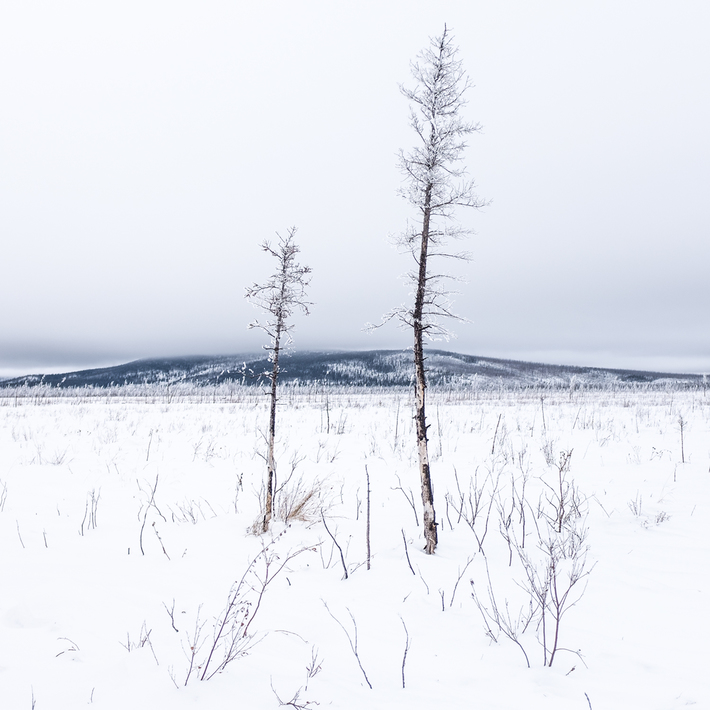 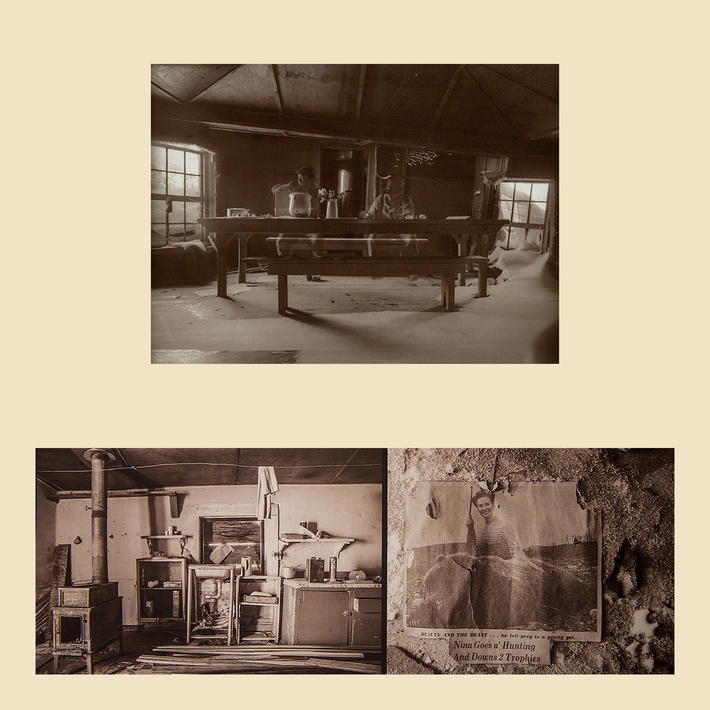 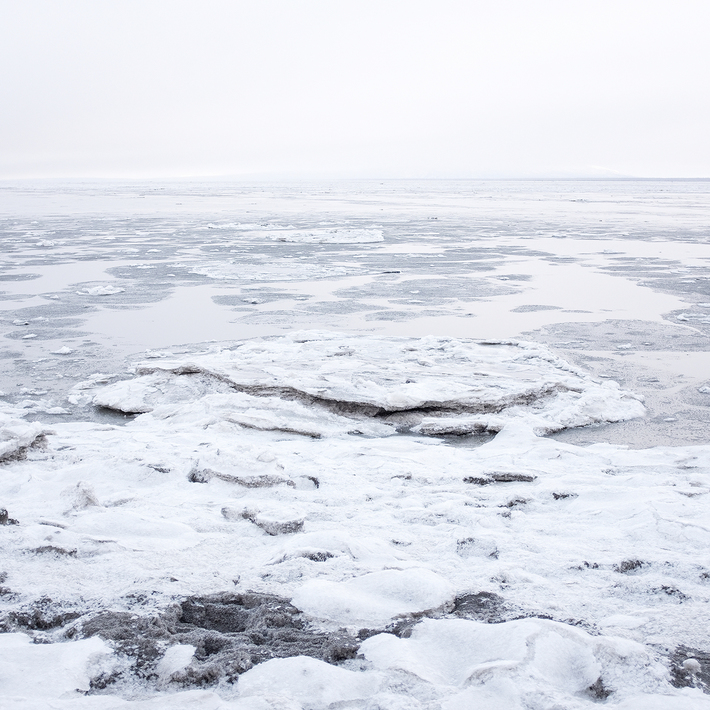 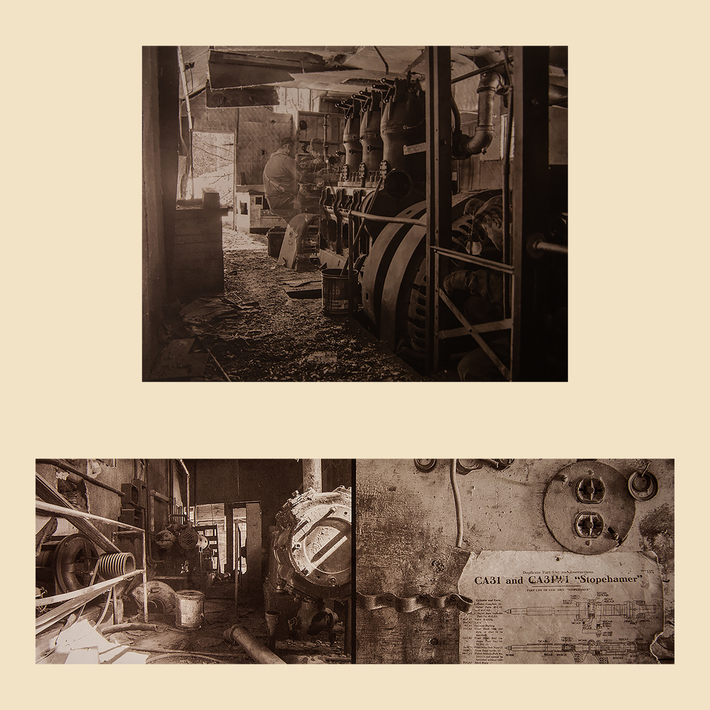 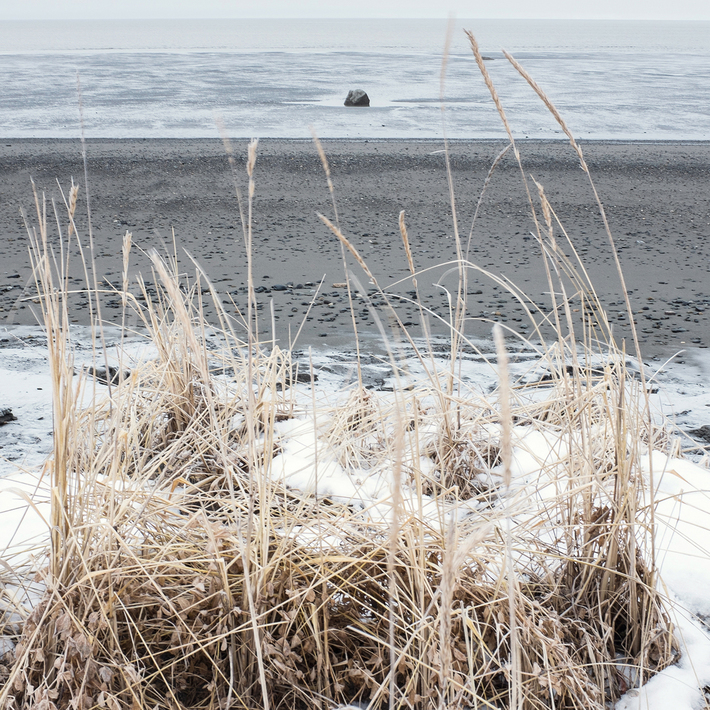 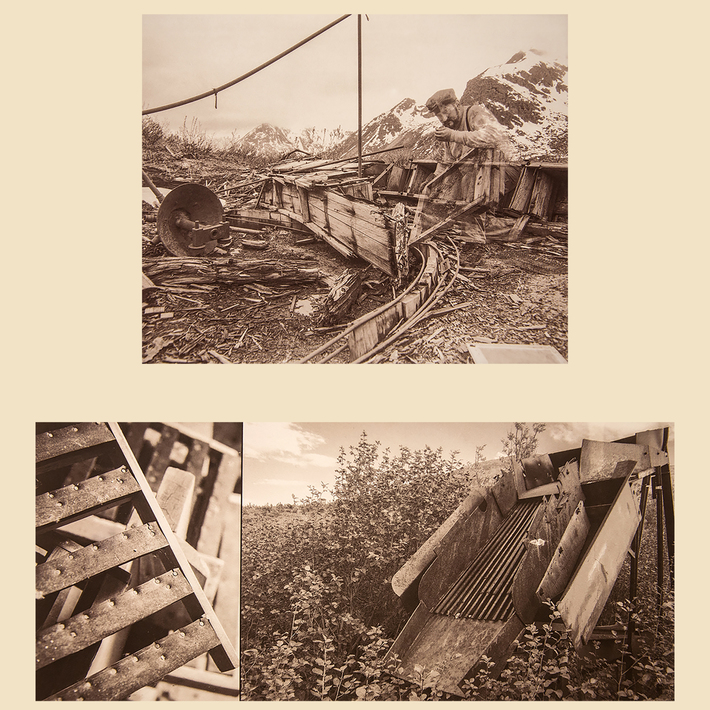 J. Jason Lazarus is an Alaska-based photographer and educator that creates narrative-driven photographic work utilizing a wide range of alternative and historical photographic processes. After spending nearly two decades surrounded by the infinite beauty of the Last Frontier, from its majestic mountains to its elusive wildlife, Lazarus' focus continues to steer clear of traditional "Alaskana" genres. It took the discovery of an intersection between multiple personal interests, from cartography and local history to a topical interest in archeology and exploration, to find his initial muse: the forgotten mines of Interior Alaska. Yet, it's not mere detritus that draws Lazarus to the mines - it's the unknown stories of the common men laying latent within the creaking walls of the long-dormant stamp mills that stirs his passion for the subject. For the last ten years, Lazarus has dedicated himself to developing a way to link the lost stories of these small-time miners with the remnants of what is left behind - the simple scraps of personal letters, bank notes and newspapers left to define a once rich and storied people. Lazarus' most recent photographic focus involves using Chemigrams, a cameraless photographic process, and expired, antique photo paper to create a deeply personal project involving oft-forgotten symbolism from the Second World War. Lazarus also spends the lengthy, dimly-lit winter months in Alaska creating unique portraits of its fragile tundra, finding an uncanny beauty among its bleak northern latitudes. Progress on both of these projects can be seen throughout this site and on the Obscura Works Blog. Lazarus has served as a photographic educator at the University of Alaska Fairbanks since 2005. Although he considers himself primarily a film photographer, Lazarus teaches both traditional darkroom and digital photography courses for the Art, Journalism and Summer Sessions departments at UAF. As an adjunct, he has also developed a handful of Alternative and Historical Photographic Process courses and workshops - the first of these courses to be offered at UAF. Much of Lazarus' creative process is rooted in creating unique, handmade photographic work with these under-appreciated and obscure photographic processes. An avid collector of vintage film cameras, Lazarus may carry a Canon 5D dSLR out into the wilds of Alaska, but it's his 20 pounds of Rolleiflex and Mamiya medium format camera gear on his back that he's especially proud of.

Emblem and Artifice: Withered Symbols of the War