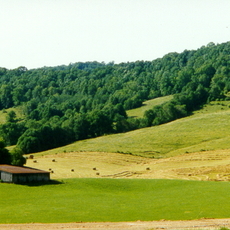 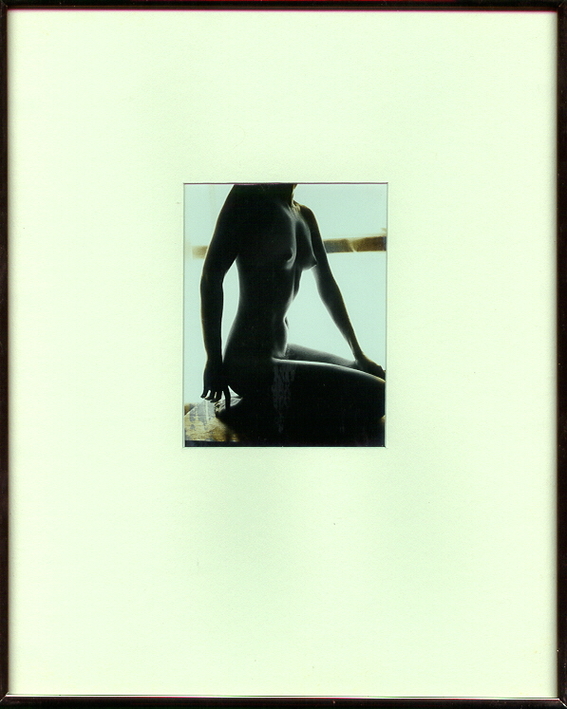 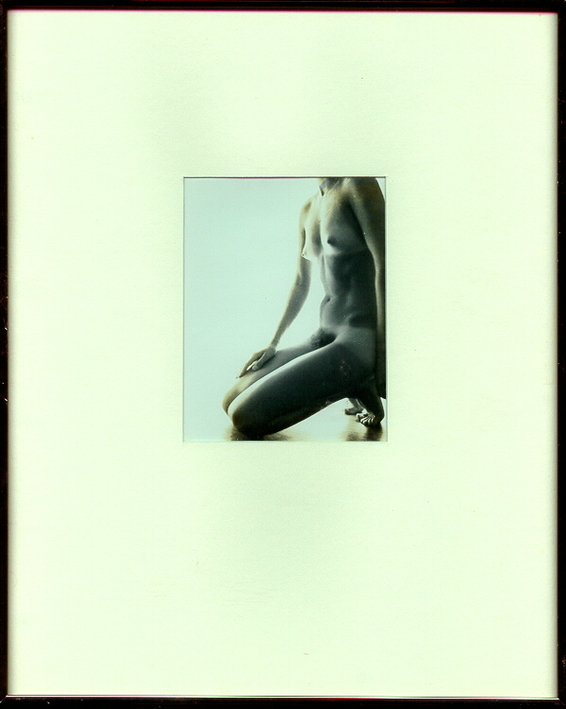 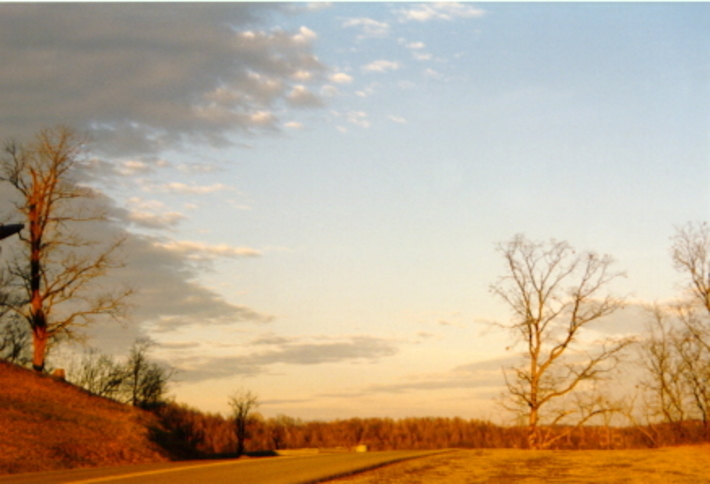 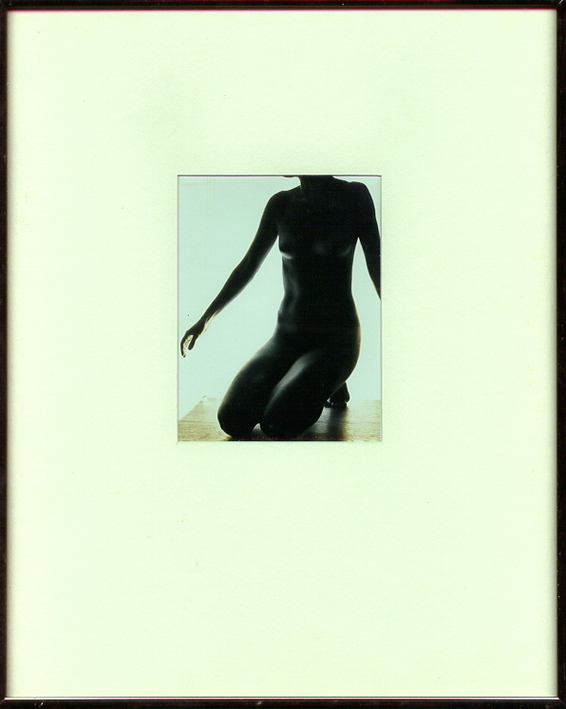 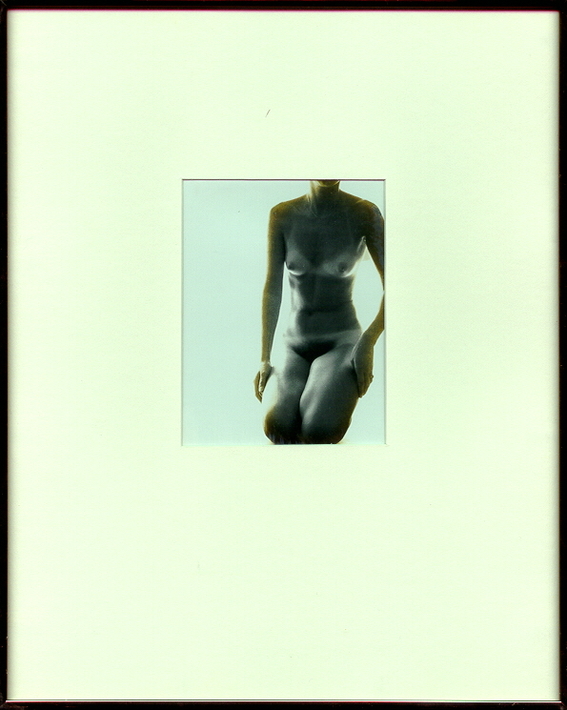 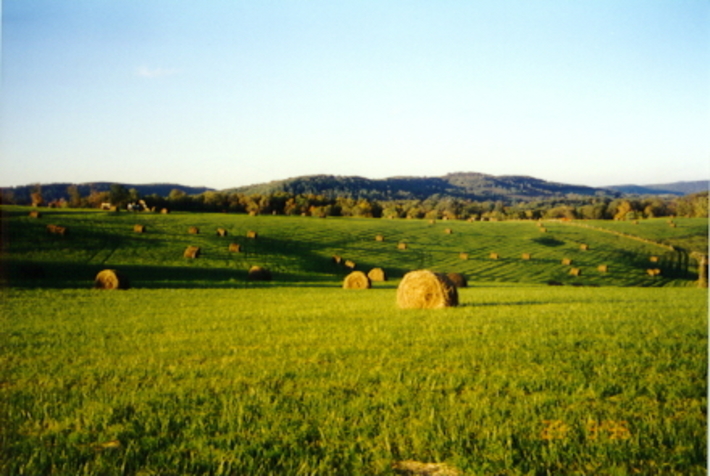 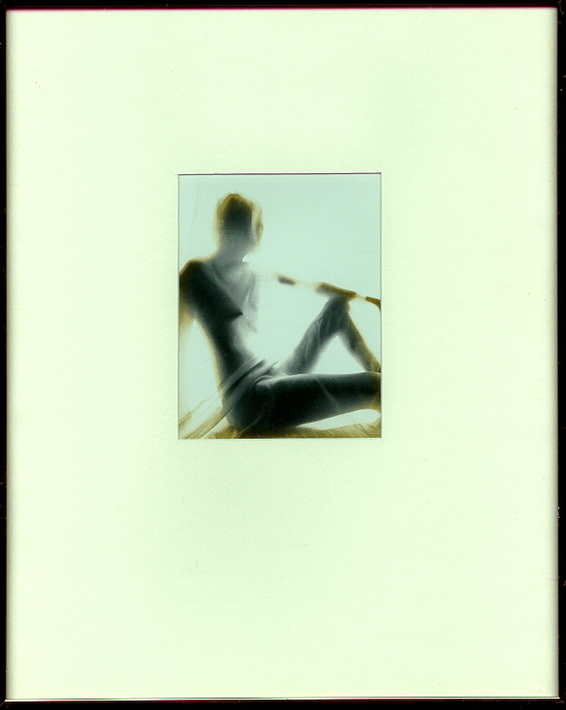 Painter, Printmaker, Photographer artist Gary Schubert was born in Wheeling West Virginia and began studying art at age six. Schubert graduated with an MFA in Painting and an MS in Computer Science from West Virginia University in 1980. He studied painting under Tom Nakashima and photography under Lucien Clergue. Schubert works primarily in photography and computational art. His interests include traditional classic-themed film and digital photography as well as alternative photographic processes, computational photography, and experimental art. Gary Schubert's work can be found in private collections throughout the U.S., as well as in the collections of the Huntington Museum of Art and the Whitney Museum of American Art. He has shown a wide range of media works in group and one-man shows.