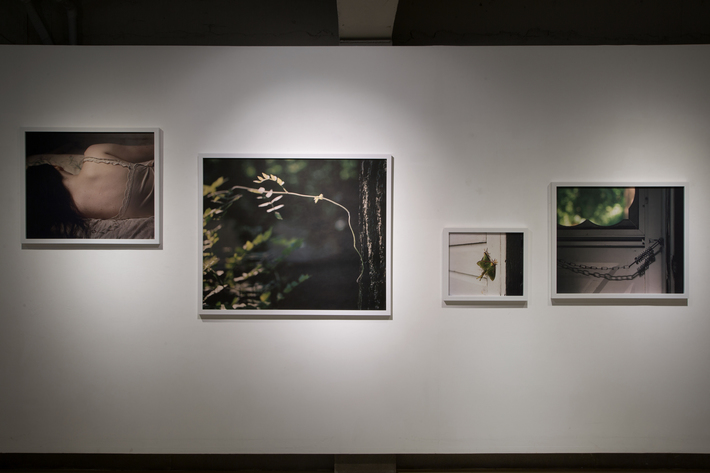 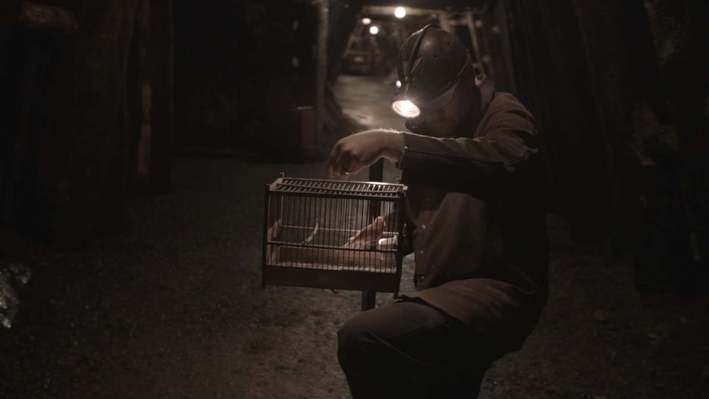 Eric Weeks is an artist using photography and video, a curator, and Chair of the Photography Department at the Pennsylvania College of Art & Design in Lancaster, PA. His photographs have been exhibited internationally, and are in the permanent collections of the Los Angeles County Museum of Art, The Art Institute of Chicago, The Museum of Contemporary Photography, Maison Européene de la Photographie, the Bibliothéque Nationale, Yale University Art Gallery and the Sir Elton John Collection. His monograph "World Was in the Face of the Beloved" was published by Pablo's Birthday (New York), and portfolios have appeared in Zoom, Photo+, Fahrenheit, and Dear Dave, among others. He was recently the Exhibition Director of the 2016 Jeonju International Photography Festival in Jeonju, South Korea. Weeks received a MFA from Yale University, and a BFA from the School of Visual Arts. He is represented by Galerie Catherine et André Hug in Paris.

Recent solo exhibitions include "A Rose By Any Other Name" at the Selegie Arts Centre, The Photographic Society of Singapore and Kyungil University, South Korea, both in May, 2018, 17th Pingyao International Photography Festival, Pingyao, China in September, 2017, and at the Seohak Art Space, Jeonju, South Korea in May, 2017. La Rêve Américain (Revisité), a group exhibition, was held at Galerie Catherine et André Hug, Paris in February, 2017.

"The Wind Dies The Sun Sets" (2016), a short film made in collaboration with Joshua Reiman, was screened at the 8th Cairo Video Festival, Cairo in February, 2017 and at Art COP22, Arkane Afrika, Marrakesh in November, 2016. The film was also named Open Call Winner, Art Speaks Out, ikonoTV, Berlin in November, 2016, and a finalist at the Black Maria Film Festival, Jersey City, New Jersey, 2017. The film is currently included in the 2018 Portland Museum of Art Biennial in Portland, Maine.

A Rose By Any Other Name

The Wind Dies The Sun Sets

World Was in the Face of the Beloved