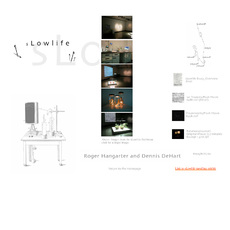 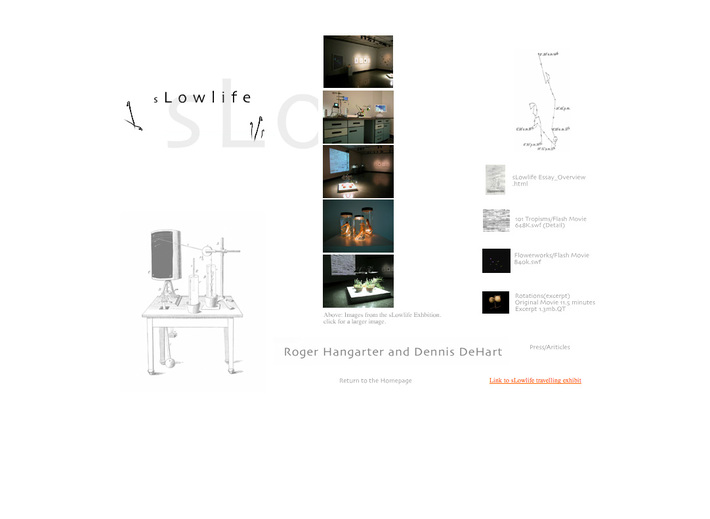 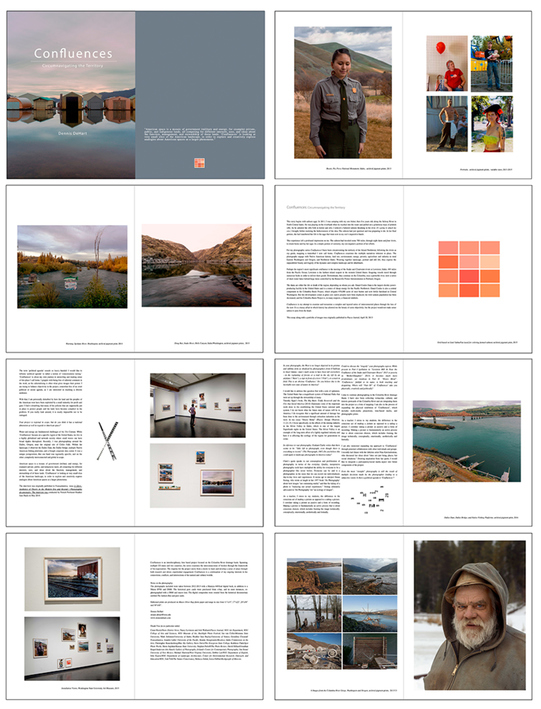 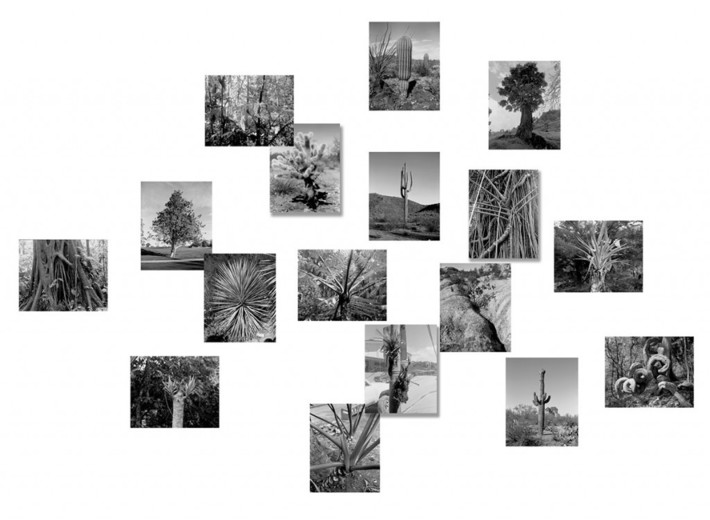 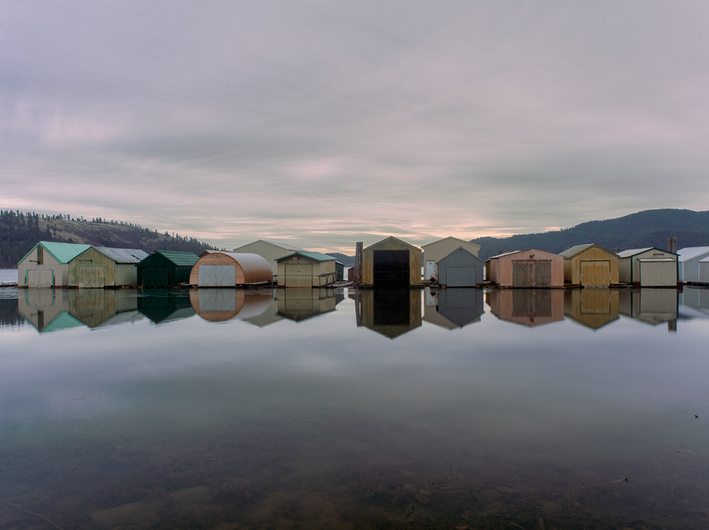 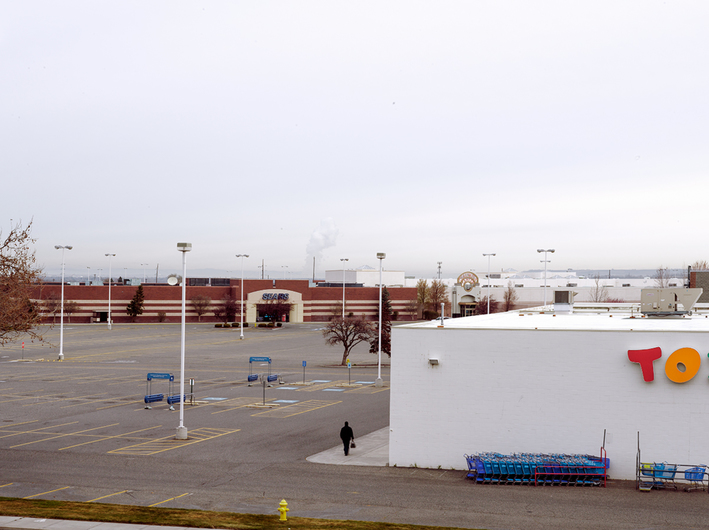 SPE member since 2000
To
Pigment Print 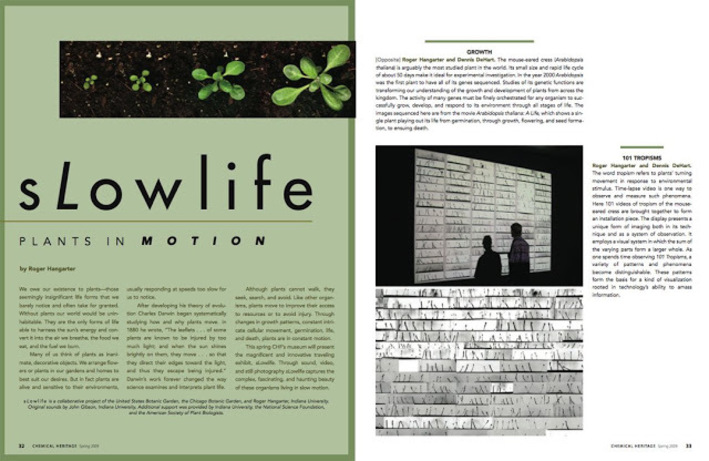 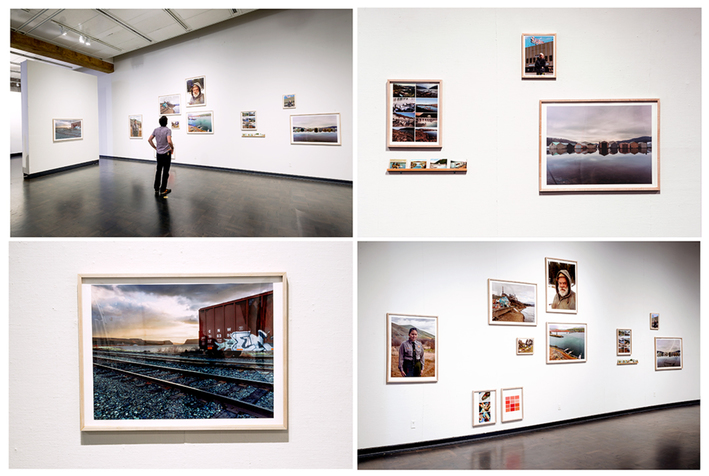 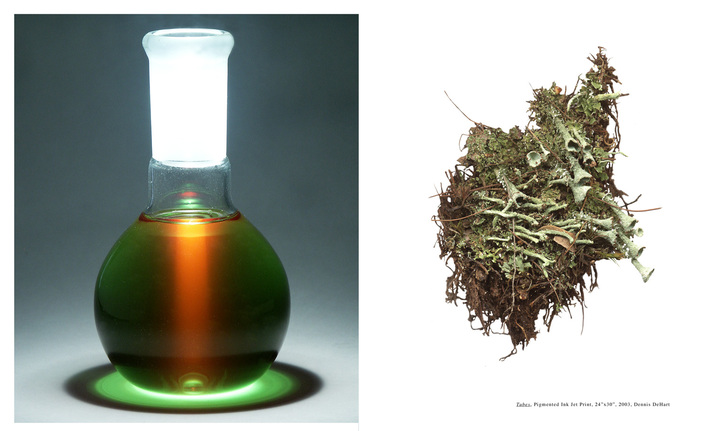 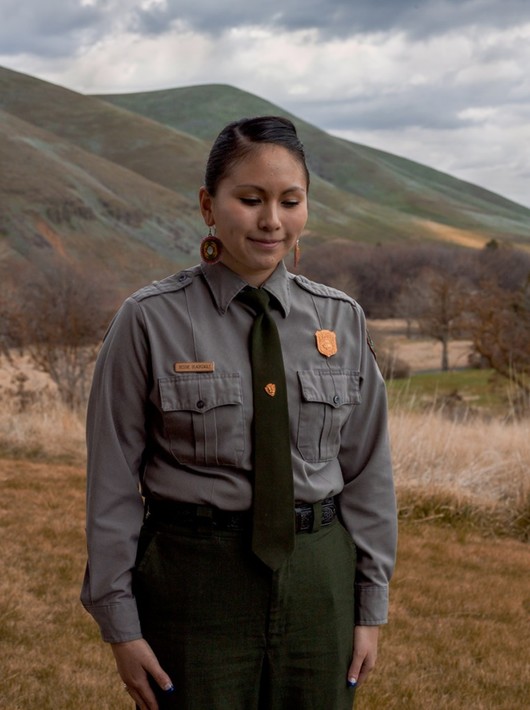 Dennis DeHart's (b.1970) fine art photographs and interdisciplinary projects are informed by the connections, conflicts, and intersections of the natural and cultural worlds. His work has been exhibited in over 20 solo exhibitions, in addition to some 75 plus group shows including regionally, nationally and internationally. He has received grants from the New York Foundation for the Arts, the Arizona Commission on the Arts, and the Idaho Commission on the Arts. Dennis' photographs are included in private and public collections including the The City of Phoenix and the Museum of Fine Arts, Houston. Most recently Dennis exhibited his photographs in solo exhibitions in Los Angeles and China, lectured on his works in France, and participated as an artist in resident in Finland.