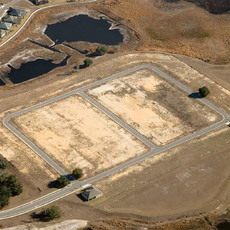 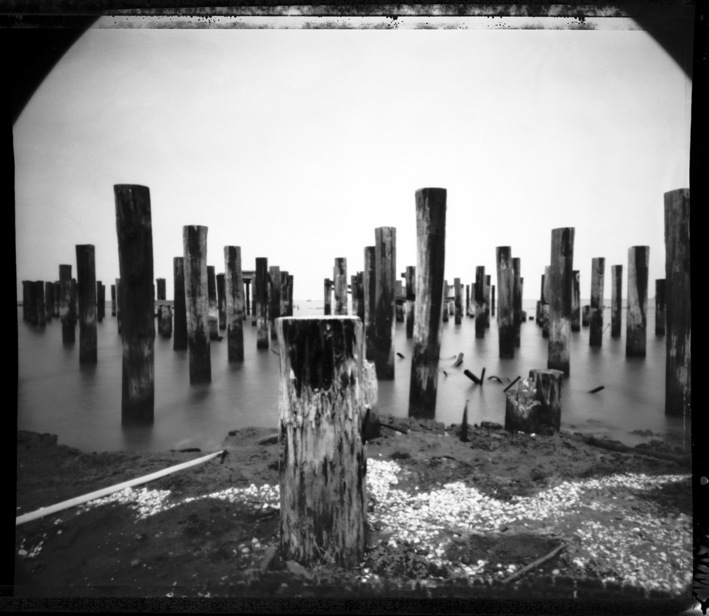 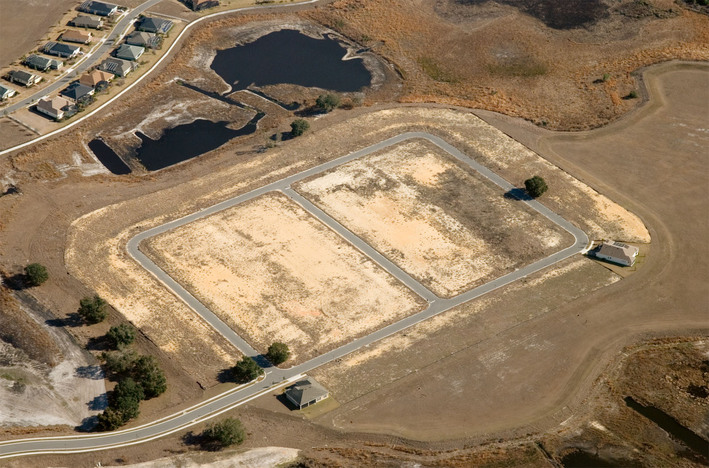 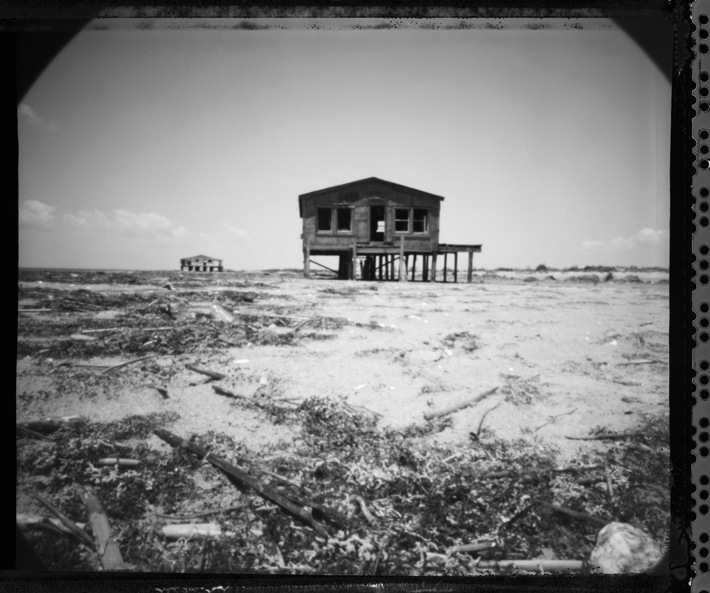 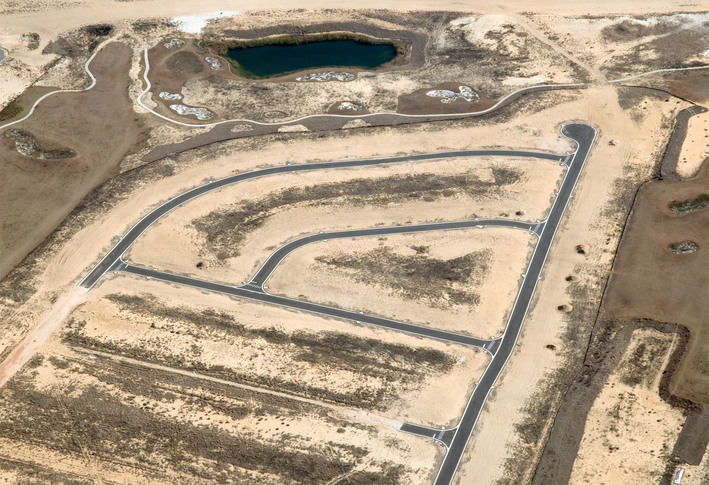 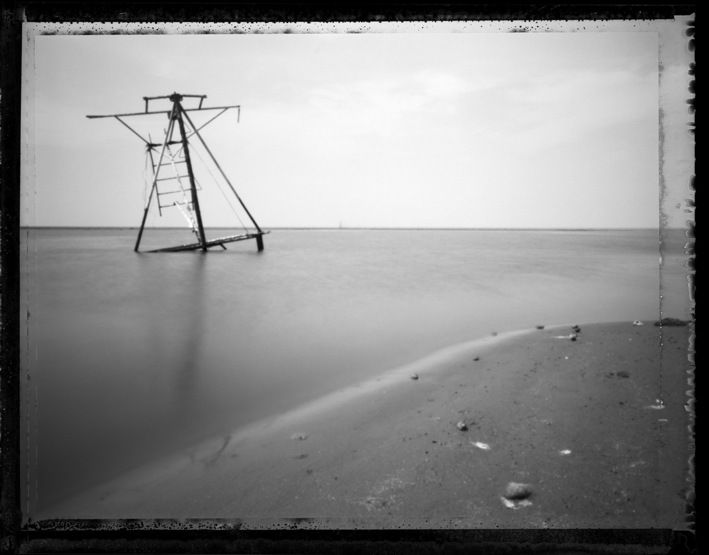 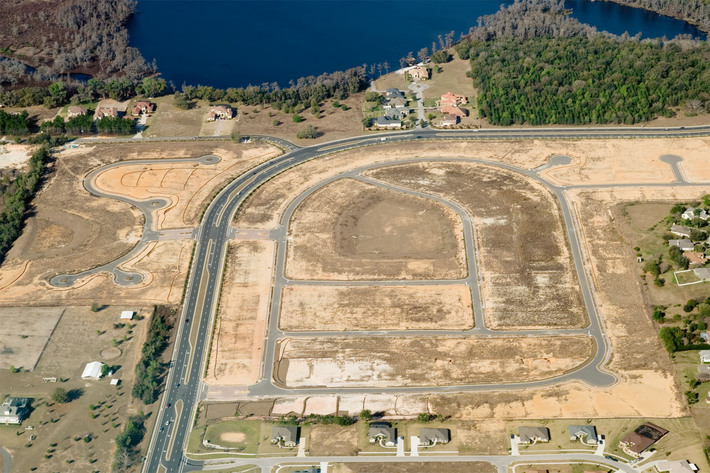 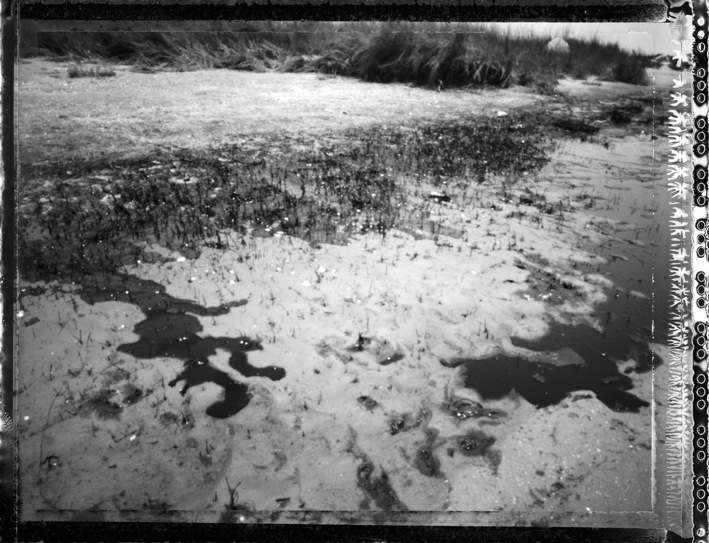 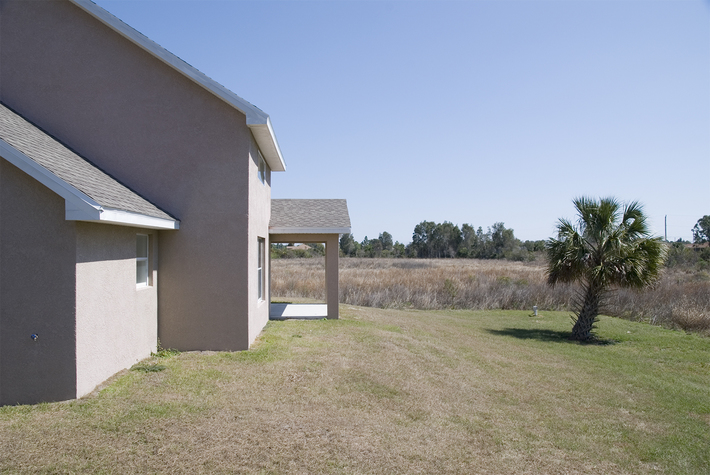 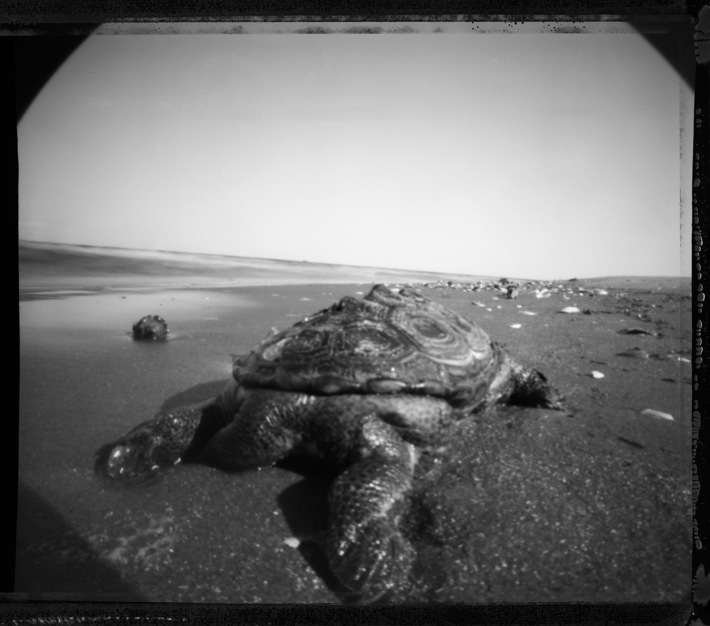 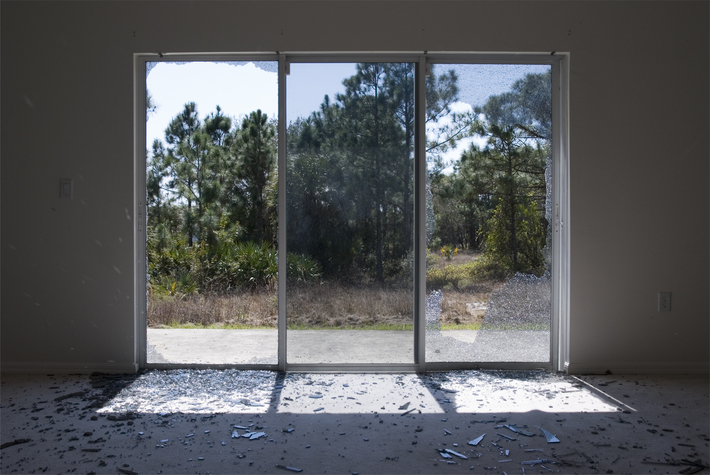 Daniel Kariko was born in 1976 in Novi Sad, Yugoslavia, now Northern Serbia. He moved to the United States in November of 1994 for political reasons. Kariko received his Bachelor of Arts from Nicholls State University in Thibodaux, LA, and his Masters of Fine Arts in 2002 from Arizona State University in Phoenix, Arizona. While he was a gradate student he was awarded a residency in Salzburg, Austria in the Summer of 2001. Since 1999, Kariko's images investigated the idea of disappearing and changing landscape. He works on several long-term photographic projects in his homeland of Serbia, recording the aftermath of the war in Balkans. Since 1999 Kariko documented the endangered wetlands and dramatic changes in the landscape in Barataria- Terrebonne region of South Louisiana. His latest projects deal with the issue of land use in Florida, and documentation of the oil spill in Louisiana wetlands. Kariko's work has been shown nationally and internationally in galleries and museums that include: Galerie im Traklhaus, Salzburg, Austria; Zizkov International Photography Festival, Prague, Czech Republic; Gallery Ho, Seoul, South Korea; COCA Seattle, WA; The Light Factory, Charlotte, NC. From 2002 until 2010, Kariko was a faculty at Florida State University Department of Art in Tallahassee, FL. He is presently an Assistant Professor of Photography at East Carolina University in Greenville, NC.