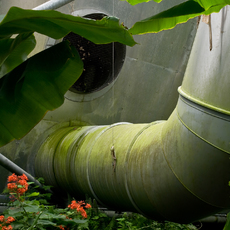 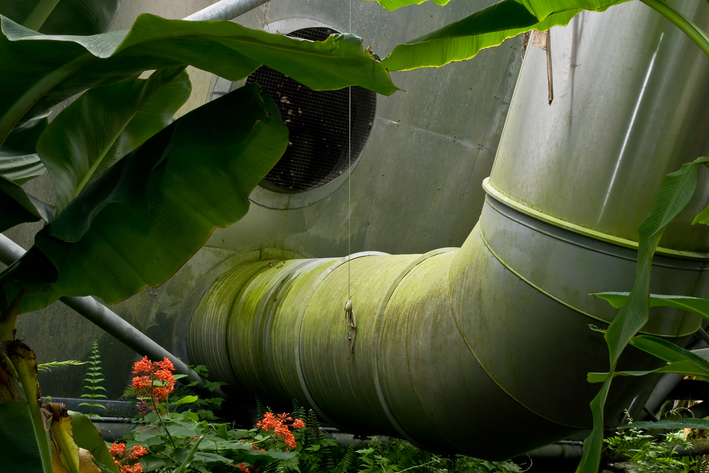 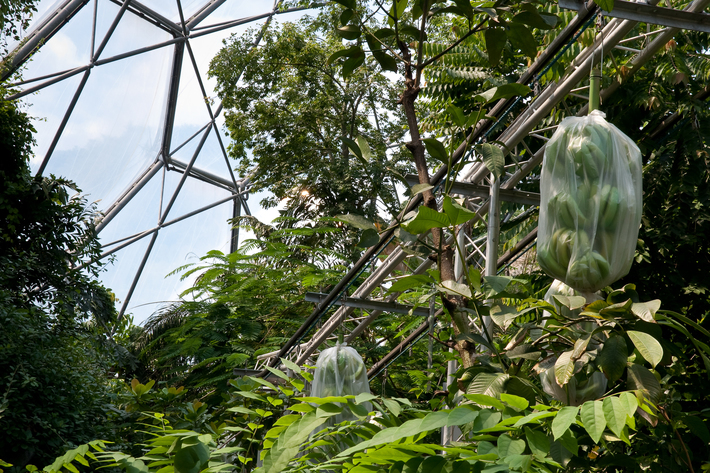 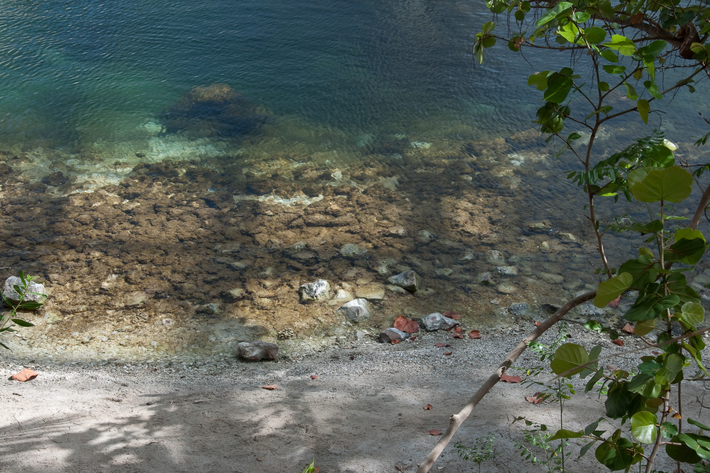 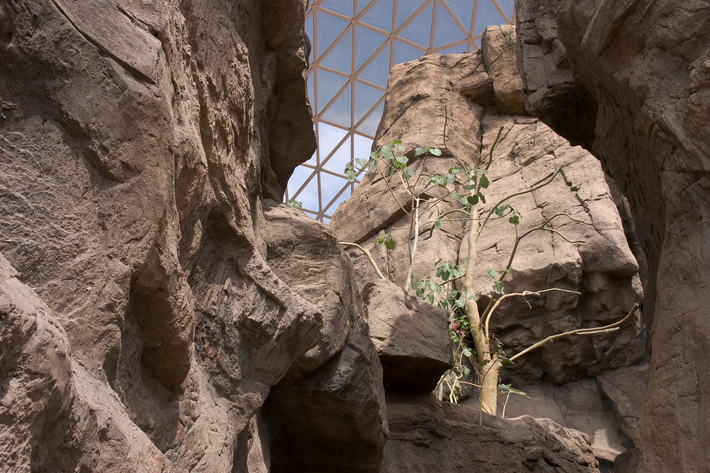 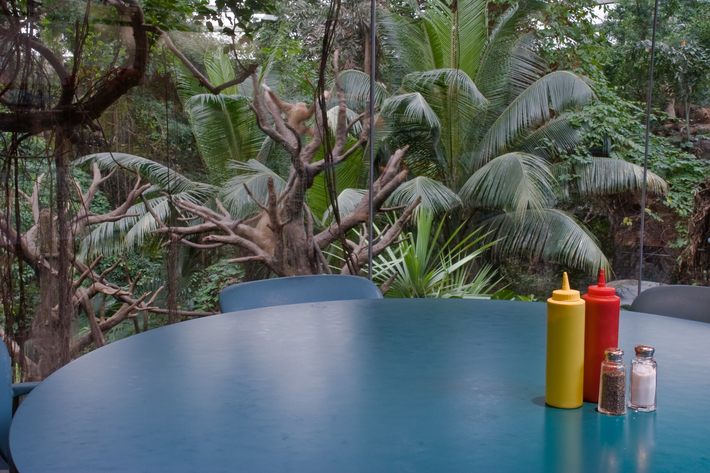 Dana Fritz is a Professor in the Department of Art & Art History at the University of Nebraska-Lincoln. She received a BFA from Kansas City Art Institute and an MFA from Arizona State University. Her honors include several Juror's Awards, an Arizona Commission on the Arts Fellowship, the 2013 SPE Imagemaker Award and a Rotary Foundation Group Study Exchange to Japan. She has been awarded artist residencies at Villa Montalvo in Saratoga, CA; Chteau de Rochefort-en-Terre in Brittany, France; and Biosphere 2 in Oracle, AZ. The University of Nebraska-Lincoln has awarded several grants to support her work from the Office of Research and the Hixson-Lied Endowment. Her work has been published in Orion, Photography Quarterly and PDNedu and has been widely exhibited in the U.S., as well as in France and Japan. Her work is held in several collections including the Nelson-Atkins Museum of Art, Kansas City; Museum of Contemporary Photography, Chicago; New Mexico State University, Las Cruces; Scottsdale Museum of Contemporary Art, Arizona; and Bibliotheque Nationale, Paris, France.

Terraria Gigantica: the World Under Glass