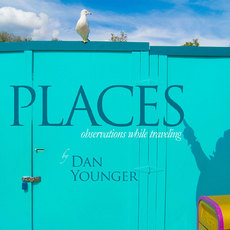 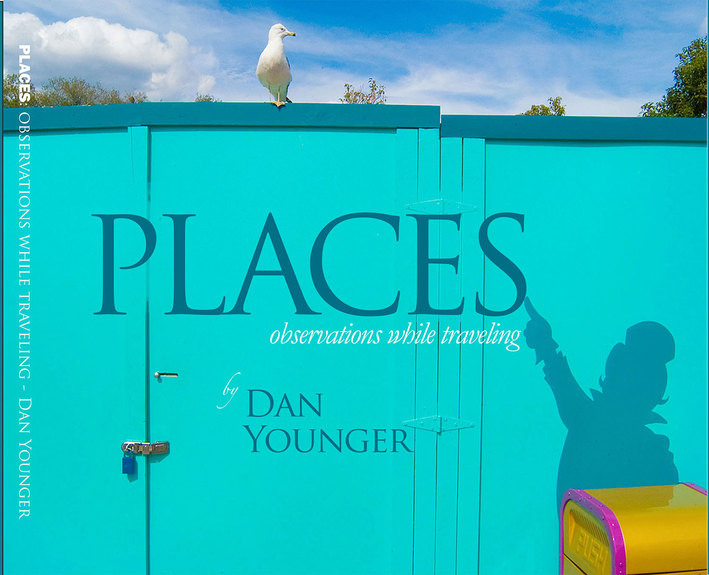 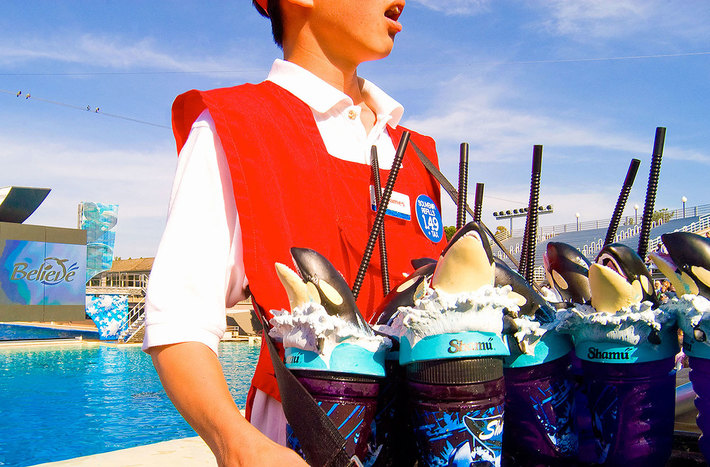 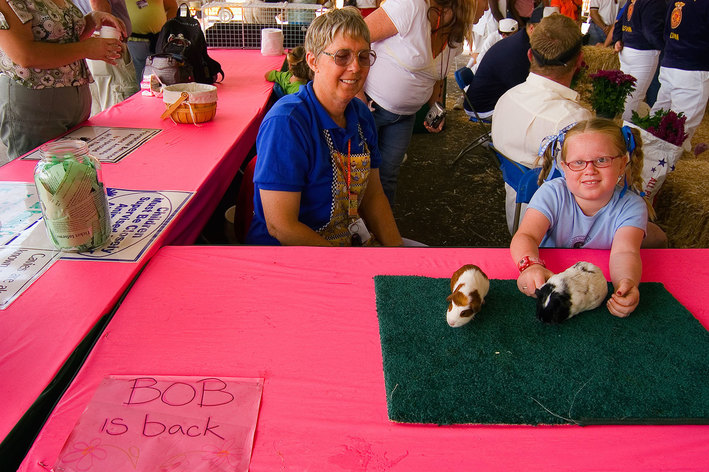 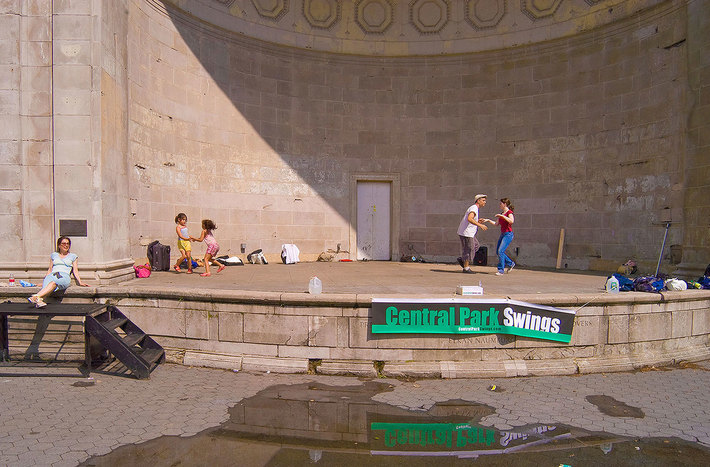 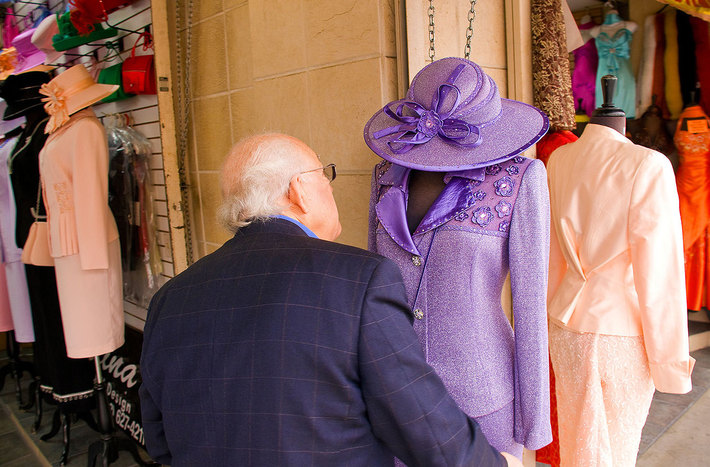 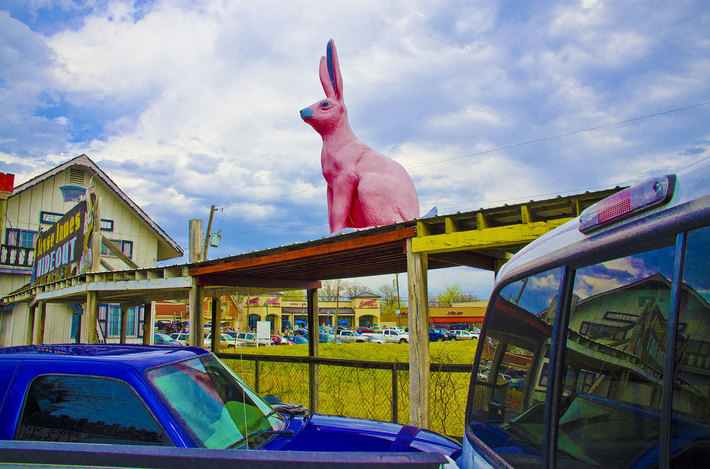 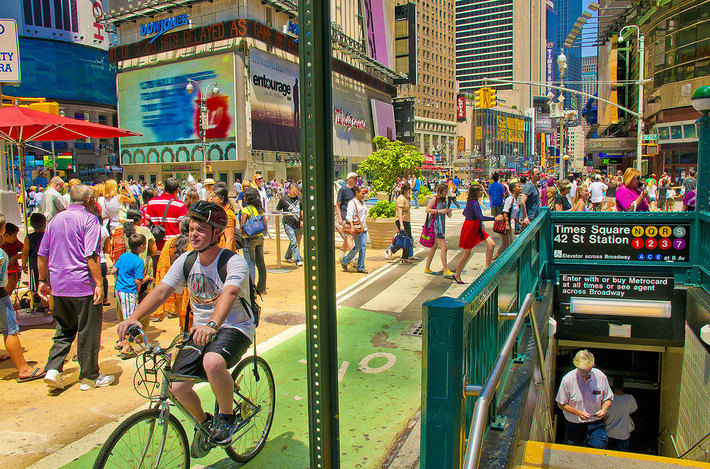 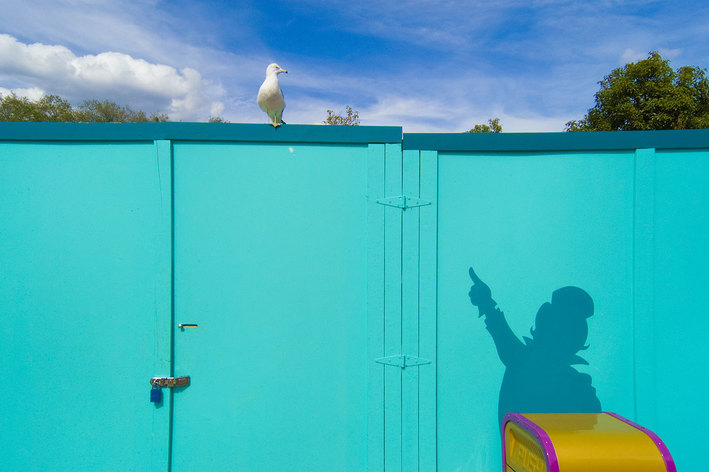 Dan Younger is a Professor of Art, founder and former chair of the Department of Art & Art History at the University of Missouri in St. Louis. He has over 200 national and international shows, and his work is in numerous public collections including Museum de Stadt, in Gladbeck Germany, The Museum of Contemporary Photography (Chicago), the Harry Ransom Center at UT- Austin, The Saint Louis Art Museum, The Mitchell Museum at Cedarhurst, The Center for 3D in Photography in Portland and Ple photographique en Picardie, France His pictures of strangers enjoying (and photographing) themselves in vacation spots, called "Travel Places" has been shown across the US and is currently at the Sheldon Galleries in St. Louis. William Wilson, Director of the Grand Center for the Arts in Tracy, California wrote that Younger's images are "equally disturbing and charming". In an essay accompanying the catalog of the 2008 Grand Center exhibit, he wrote: "Dan Younger captures the moments in-between the anticipated highlights of the vacation. These are depictions of what really goes on around us in the places we gather in attempts to be entertained, rewarded, and find relaxation. Perhaps the next time we find ourselves snapping pics or posing for the camera, we remember the insightful lessons positioned within the photographs of Travel Places" His second portfolio, called "Some Kids" are photographs of children at parties and at play. Twenty five prints of this work was featured in "Photaumnales 2013" an international photo festival in the French town of Beauvais, this September. Of the 20 international photographers in the festival, Younger was the only one from the US invited to exhibit. Aline Smithson from Lenscratch said of Some Kids, "Never before have so many fine art and documentary photographers turned their lenses on the world within the confines of their own front door. Photographers who document family are participant observerscaught between the decision to participate in familial activities or capturing their loved ones with photographic interpretation, sometimes at their expense. Dan Younger has created a portfolio called "Some Kids" that are photographs of children at parties and at play. He prides himself with transforming subject matter that is mostly the province of amateurs: vacations and children." Younger's photographs have also been used in the sets of NBC's "The Biggest Loser", on ABC's "Meet the Newlyweds" on Fox's " I Married a Stranger" and on VH1's "Scot Baio is 45 - And Still Single". Tony Marsh, Emmy winning director of "Newlyweds", wrote that Younger's photographs are "bold and evocative. They do not merely document, but beckon you to wander around in the sublime space between first impression and fond memory". His web site is http://www.artstuffpixs.com