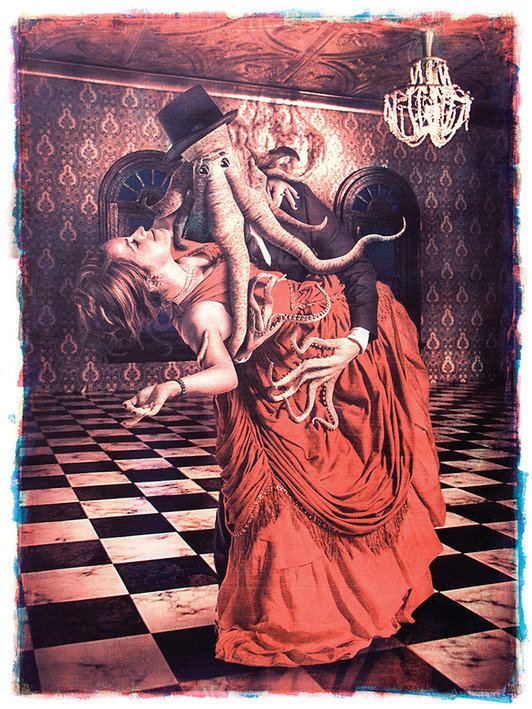 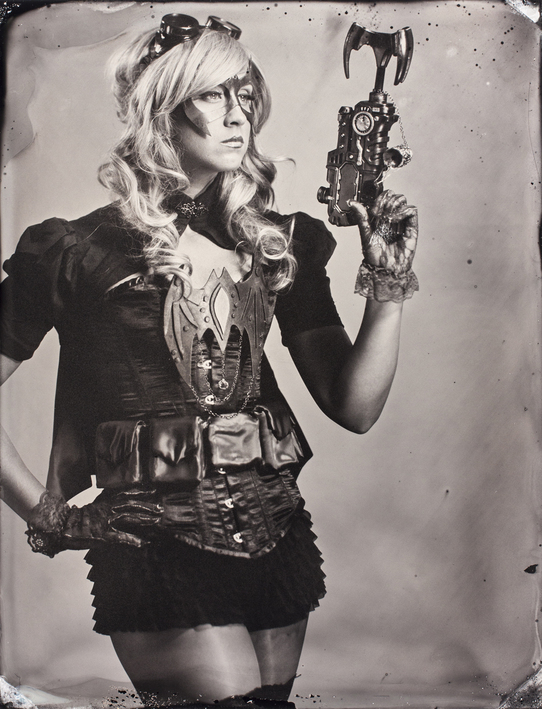 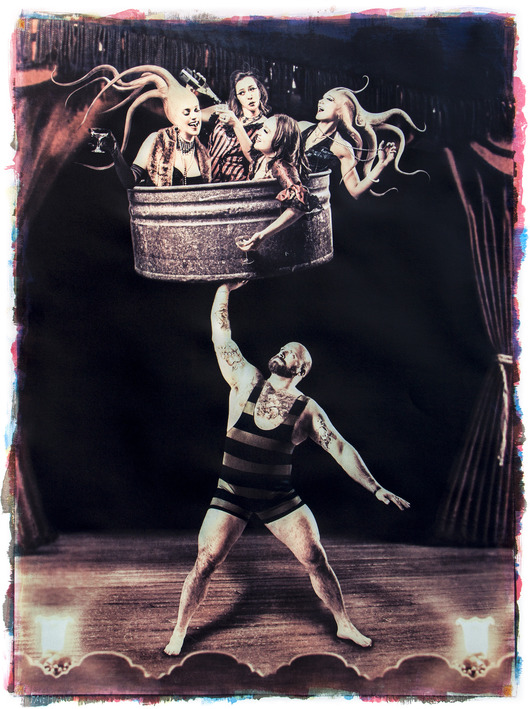 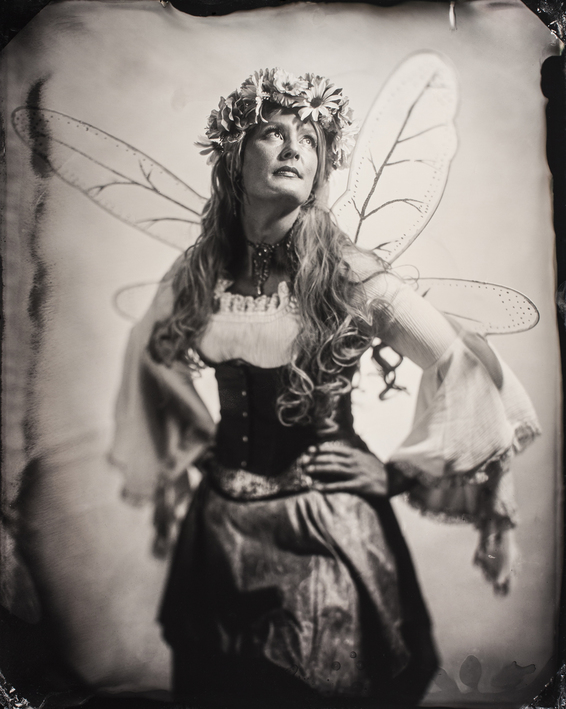 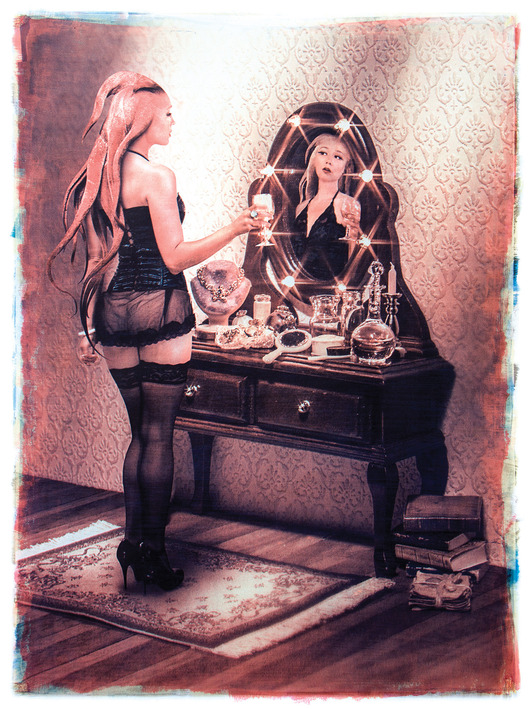 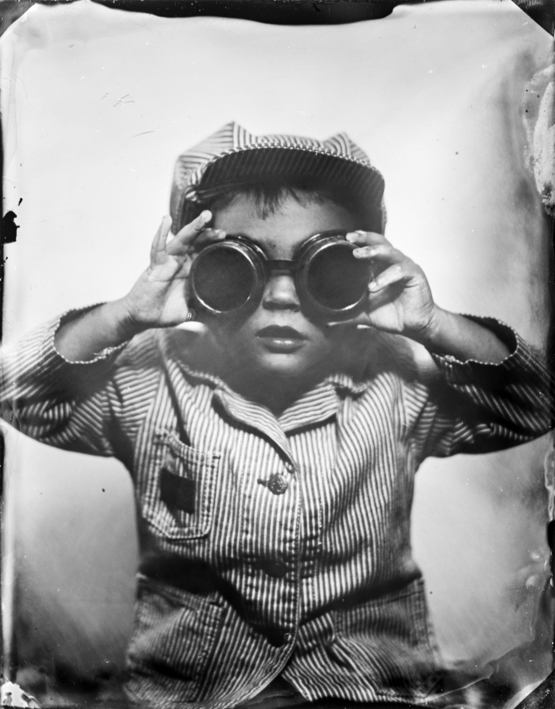 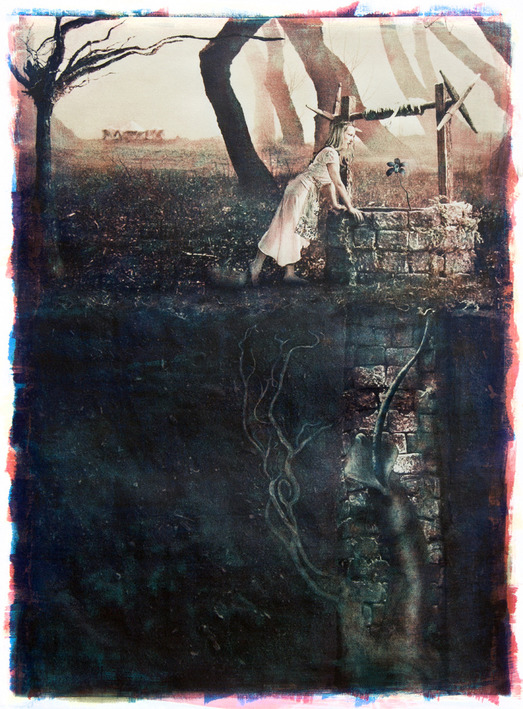 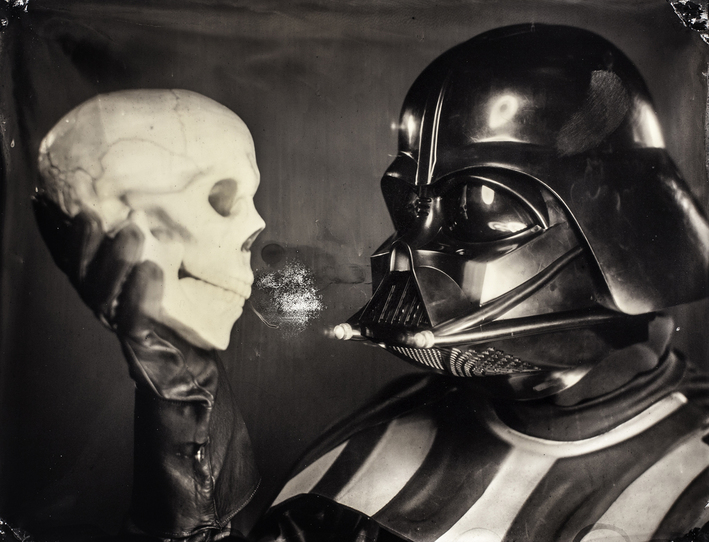 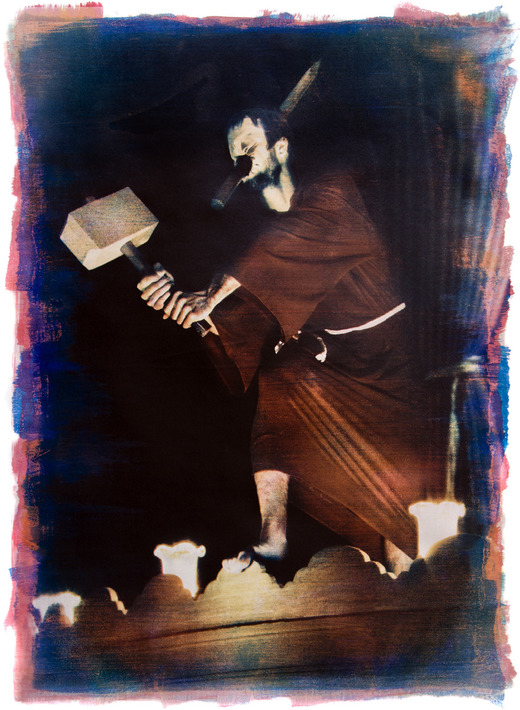 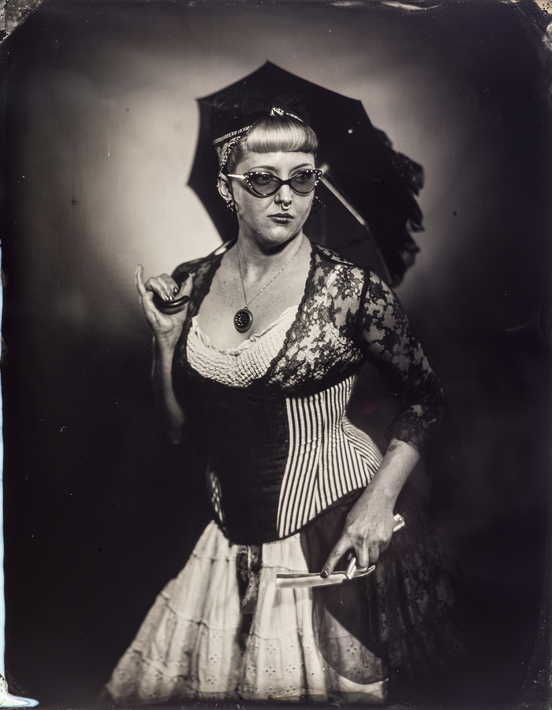 His teaching experience also includes private alternative processes workshops and public lectures on his unique approach to image making, where he has been invited to speak at the F/295 Symposium at Carnegie Mellon, Open/Show San Francisco, and Cal Poly San Luis Obispo. Herrera uses an elaborate means of image capture, composition, and output that merges 19th century printing techniques with contemporary photographic production. His work explores how the aesthetics of process are used as a means to absorb the viewer in a narrative both futuristic and nostalgic.