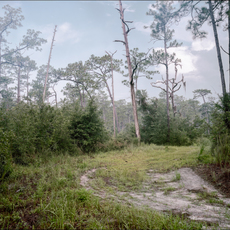 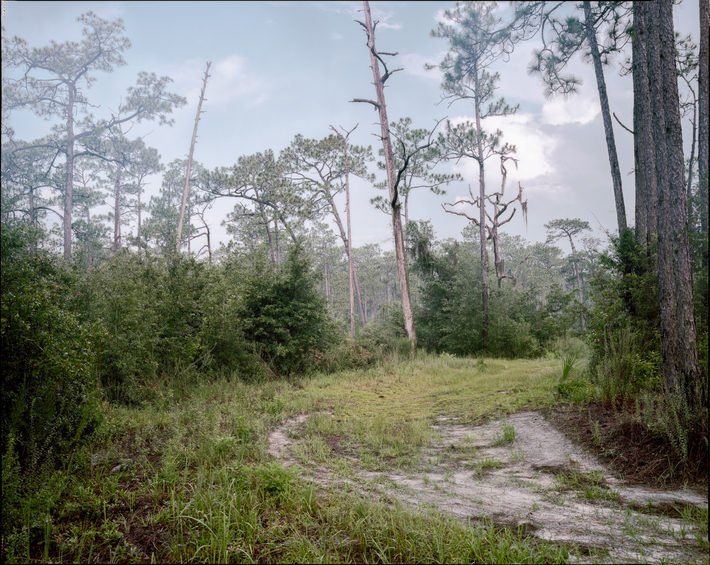 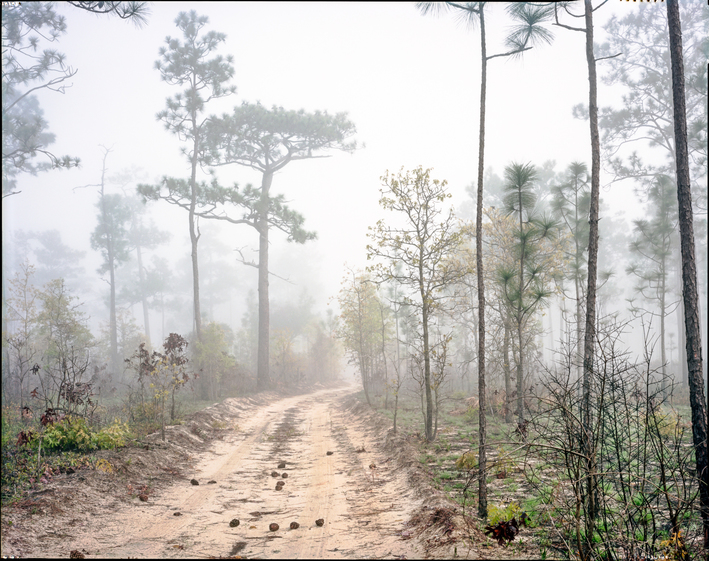 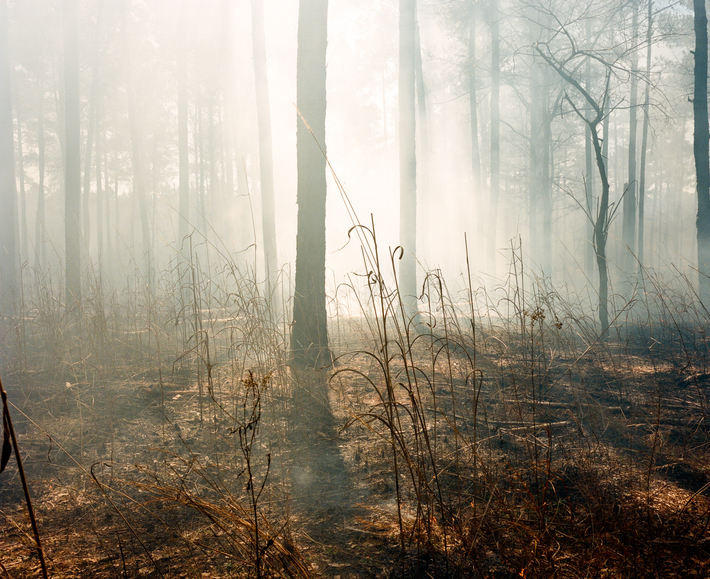 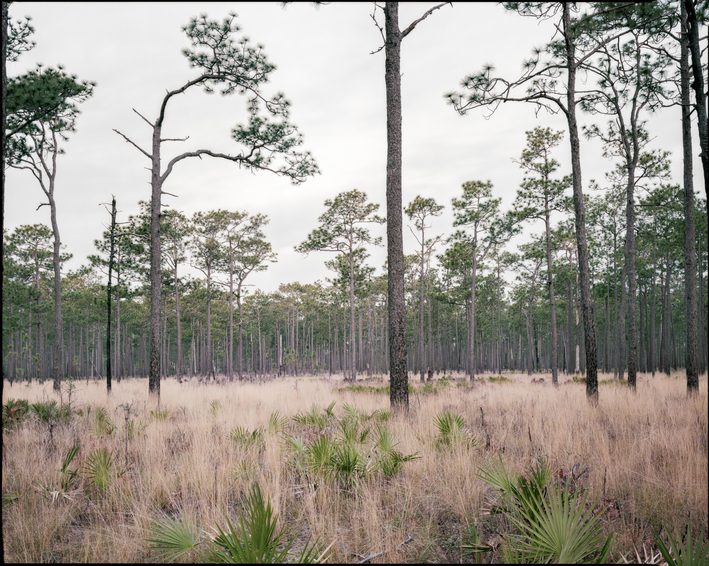 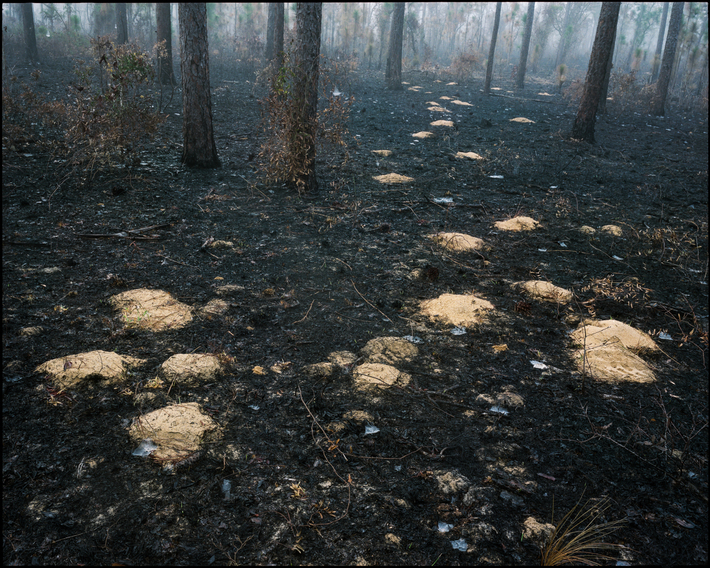 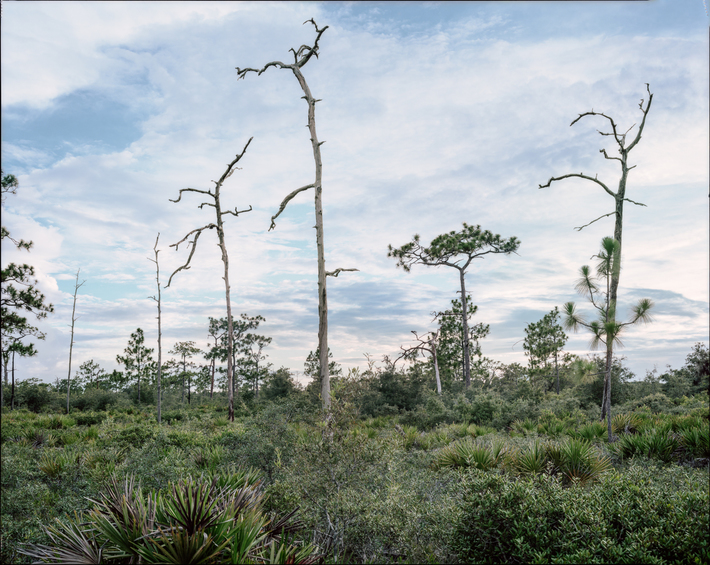 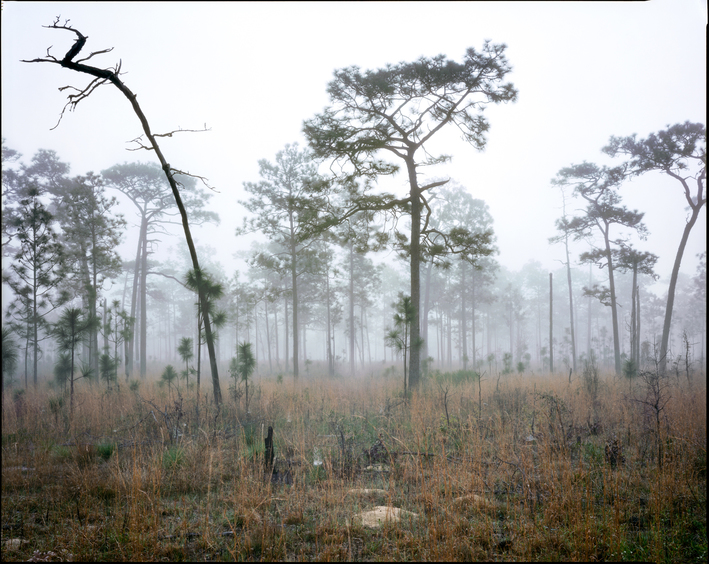 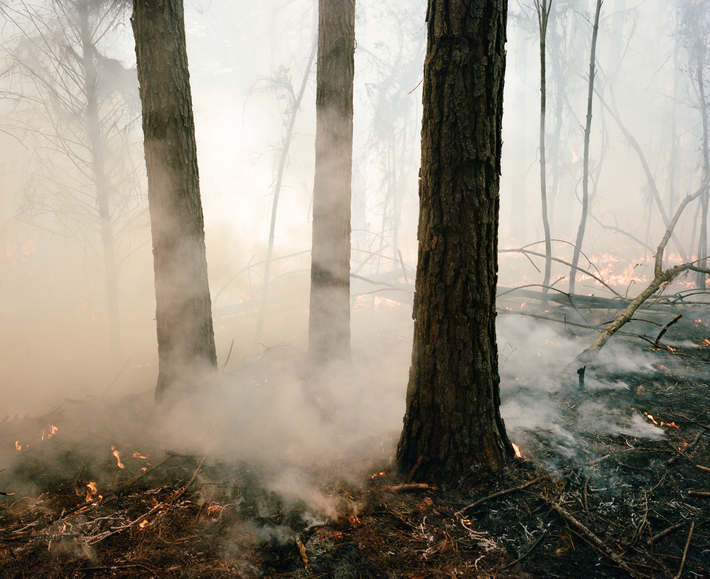 Chuck Hemard was born in 1973 in New Orleans, LA and was raised in Hattiesburg, MS. After earning his MFA with distinction from the University of Georgia in Athens in 2004, he taught at Columbus State University in Columbus, GA as an Assistant Professor from 2005-2008. Hemard joined the faculty at Auburn University in 2008 and is currently an Associate Professor. At Auburn, he developed a Photography concentration in the Department of Art and Art History's BFA in Studio Art program. Hemard's work has been exhibited nationally and extensively throughout the Southeast U.S. including the Museum of Contemporary Art of Georgia and Opal Gallery in Atlanta. His work is included in public collections at the Ogden Museum of Southern Art in New Orleans, The Columbus Museum in Columbus, Georgia, Lauren Rogers Museum of Art in Laurel, MS, as well as the Georgia Museum of Art in Athens, GA.