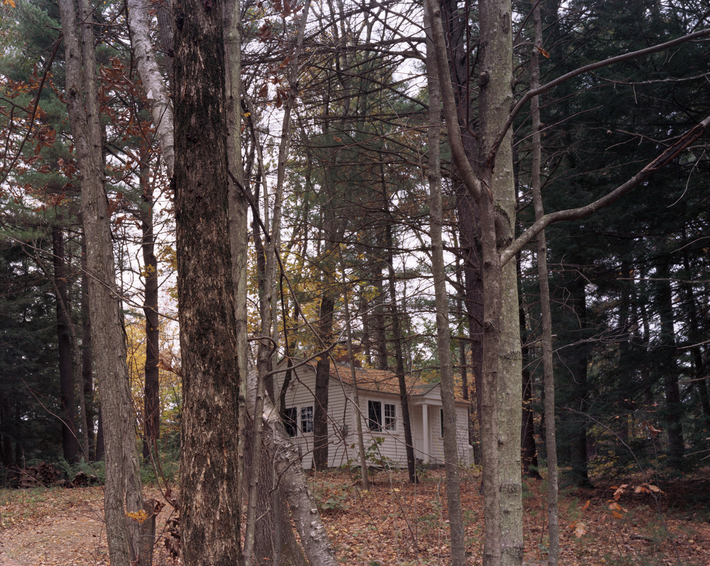 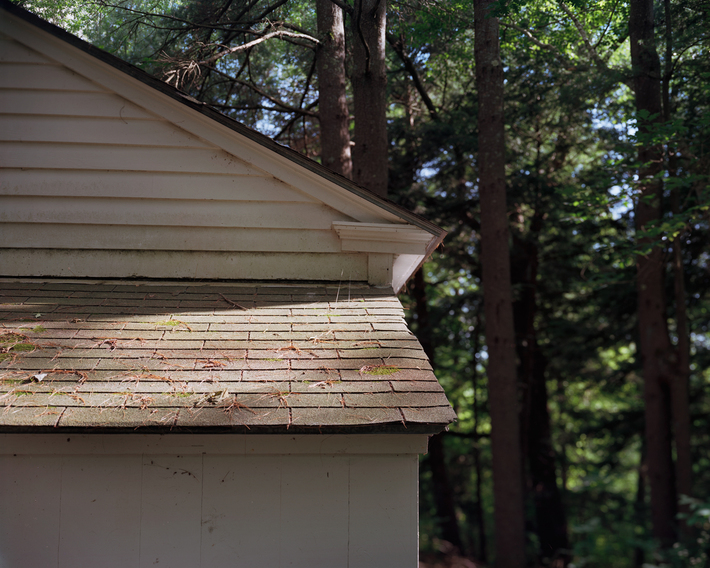 SPE member since 2006
Come out into the sun...
Archival Inkjet Print 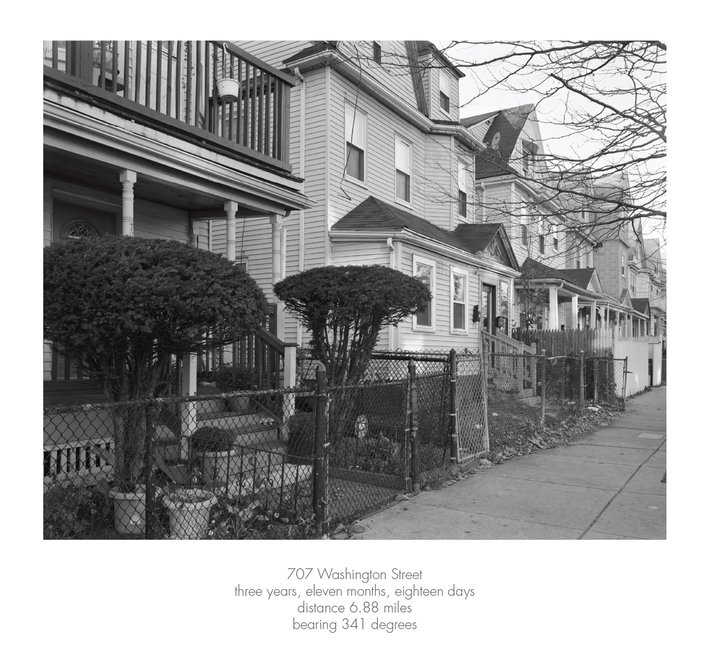 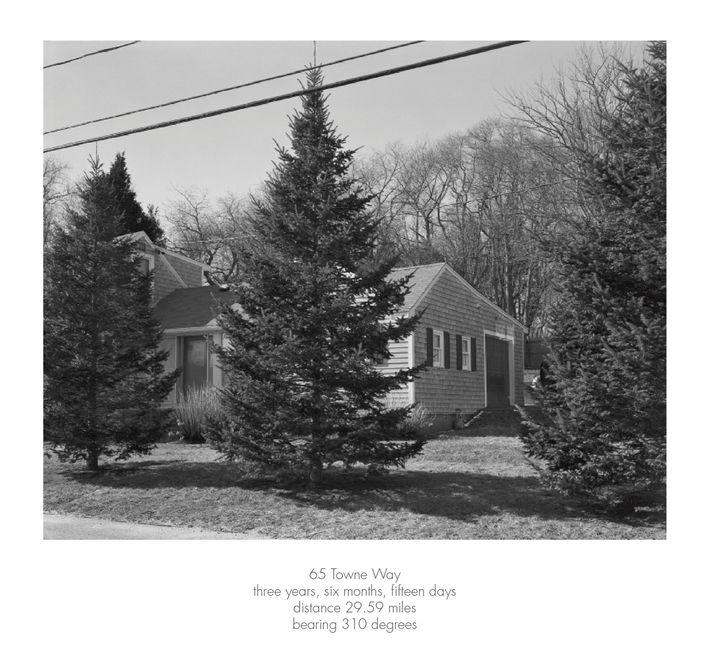 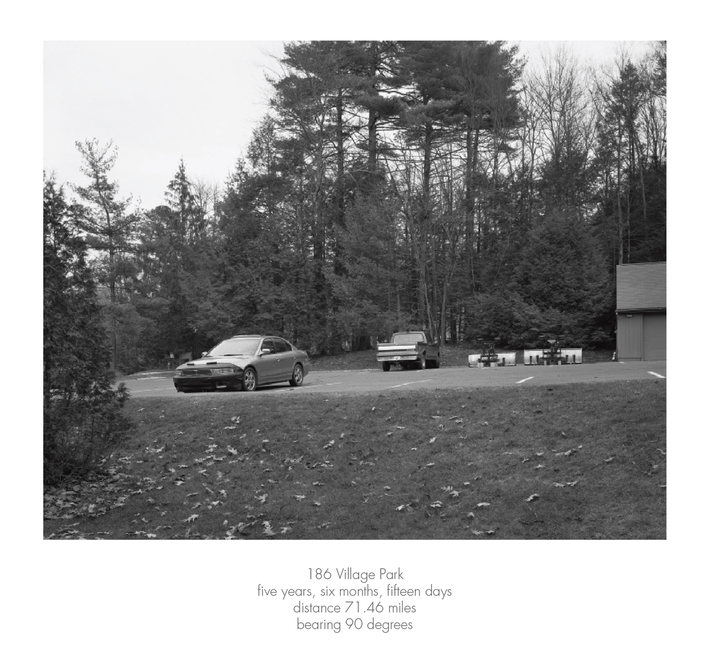 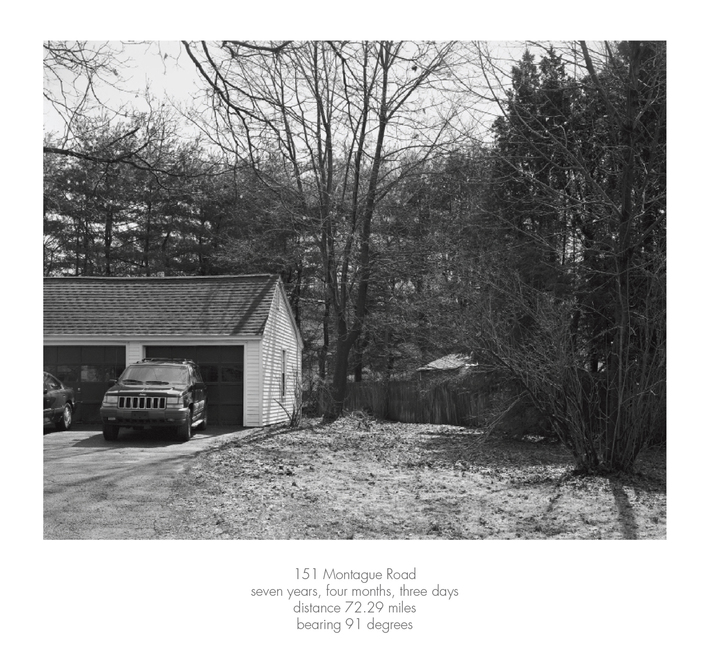 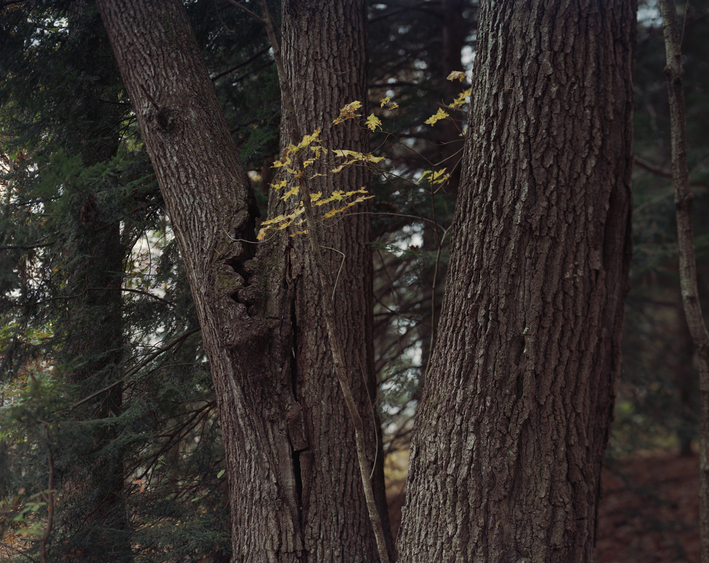 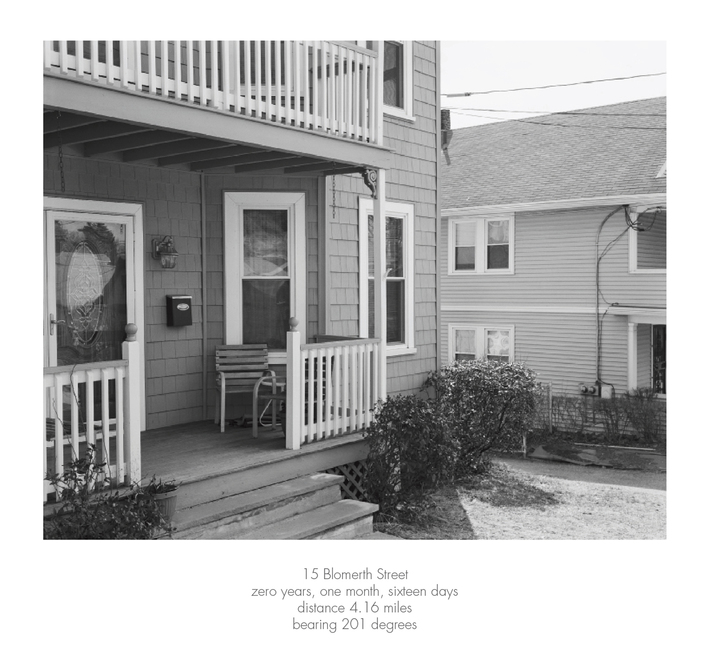 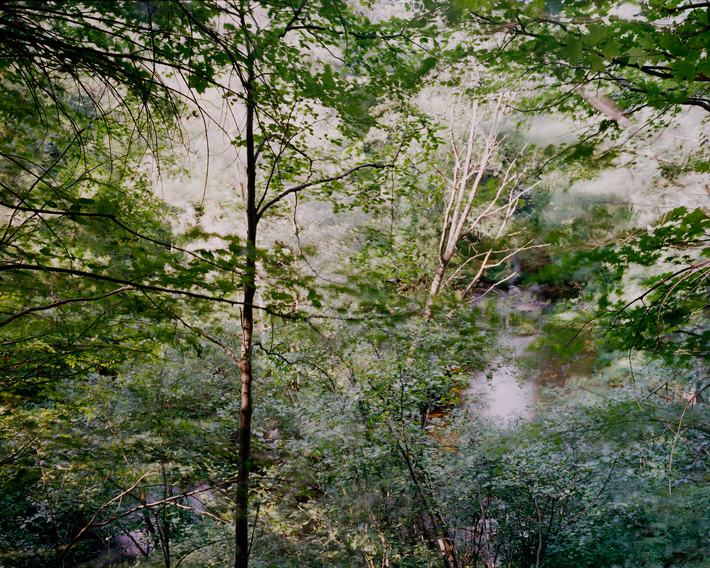 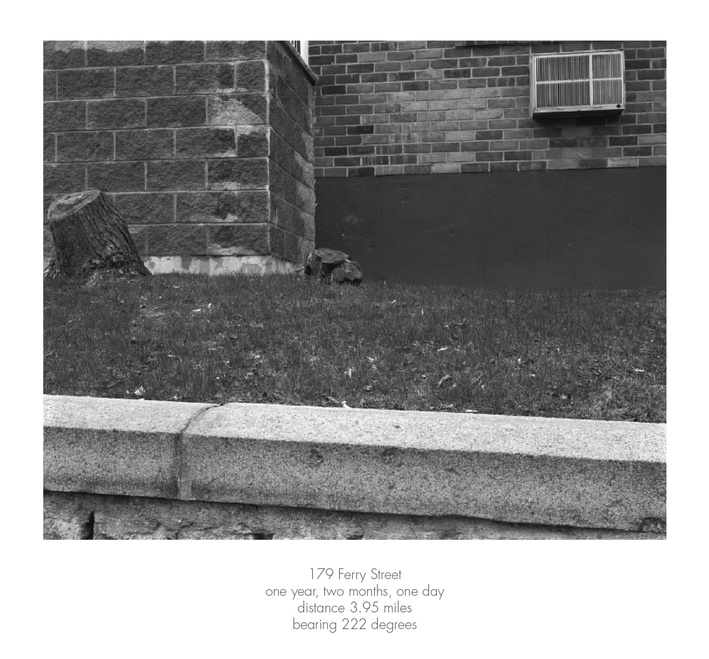 Bruce Myren is an artist and photographer based in Cambridge, MA. He holds a BFA in photography from Massachusetts College of Art and Design and earned his MFA in studio art from the University of Connecticut, Storrs in 2009.

Shown nationally and published internationally, Myren's work has been featured in Fraction Magazine, afterimage, and View Camera Magazine as well as group exhibitions at the Phoenix Art Museum, RISD Museum's Chace Center, Houston Center of Photography, and the William Benton Museum of Art, among others. His numerous solo exhibitions include showings at the University of the Arts, Danforth Museum of Art, and Gallery Kayafas in Boston, where he is represented.

In 2012, he launched a successful Kickstarter fundraiser to complete his project “The Fortieth Parallel” and it has since been highlighted in the Huffington Post, Petapixel, Slate, Slate France, and the Discovery Channel online. Myren has presented on panels at the national conferences of the College Art Association and the Society for Photographic Education, spoken at colleges across the country as a visiting artist, and served as a juror for exhibitions at the Griffin Museum of Photography and Magenta Foundation's Flash Forward Festival. He is a recipient of a 2014 Cambridge Arts Council Grant.

Currently, Myren works at the Boston Public Library in their Digital Lab and teaches at Lesley University College of Art & Design and Northeastern University. Recently, he was a Visiting Lecturer of Art at Amherst College and a Critic at the Rhode Island School of Design. He is the Chair of the Northeast Region of the Society for Photographic Education and on the board of directors of the Photographic Resource Center.

In his work, Myren investigates issues of place and space, often via the exploration and employment of locative systems, either literal or metaphoric. Myren's recent series include an investigation of the Fortieth Parallel of latitude; a piece that documents the view from every place he has lived to where he lives now; and a study of the poet Robert Francis’s one-person house in the woods of Amherst, MA.