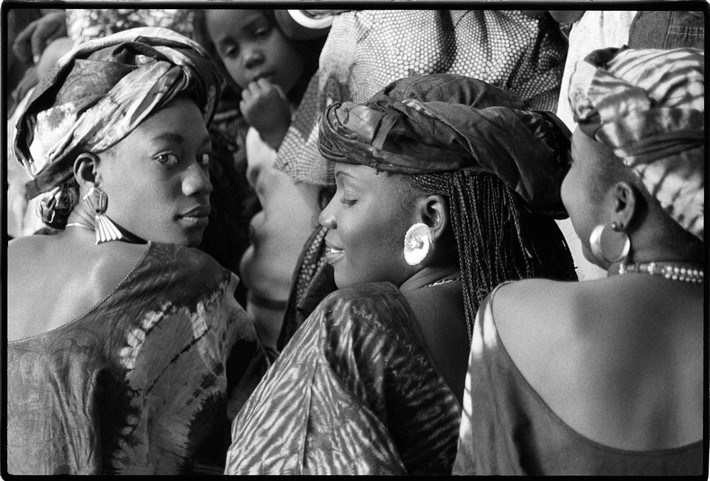 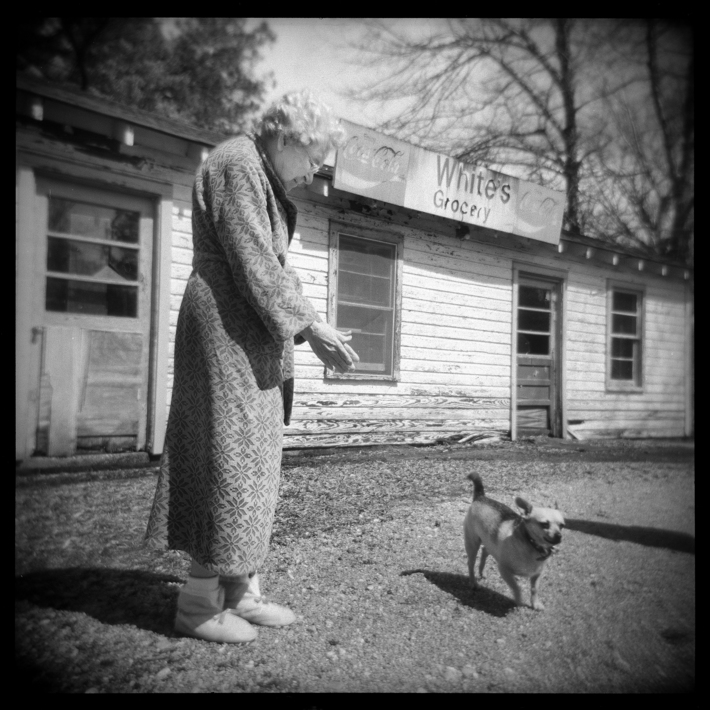 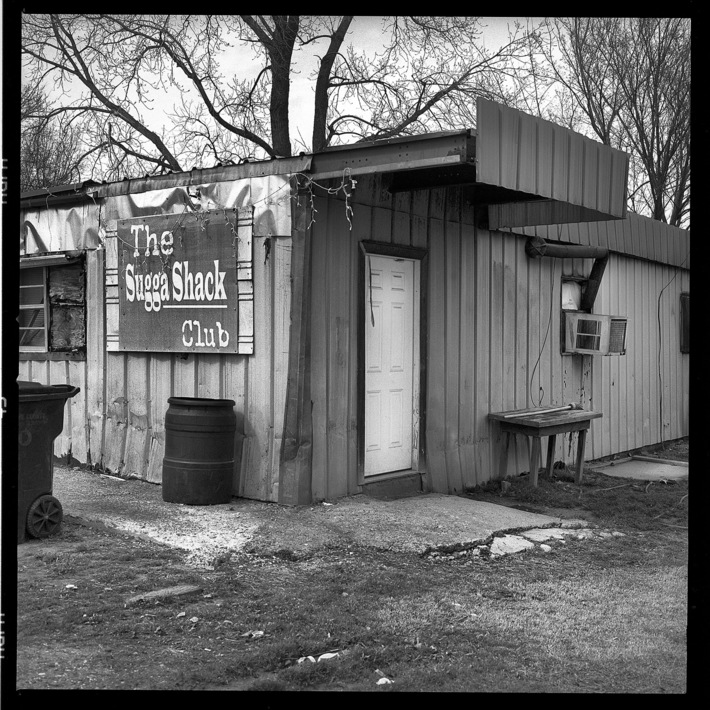 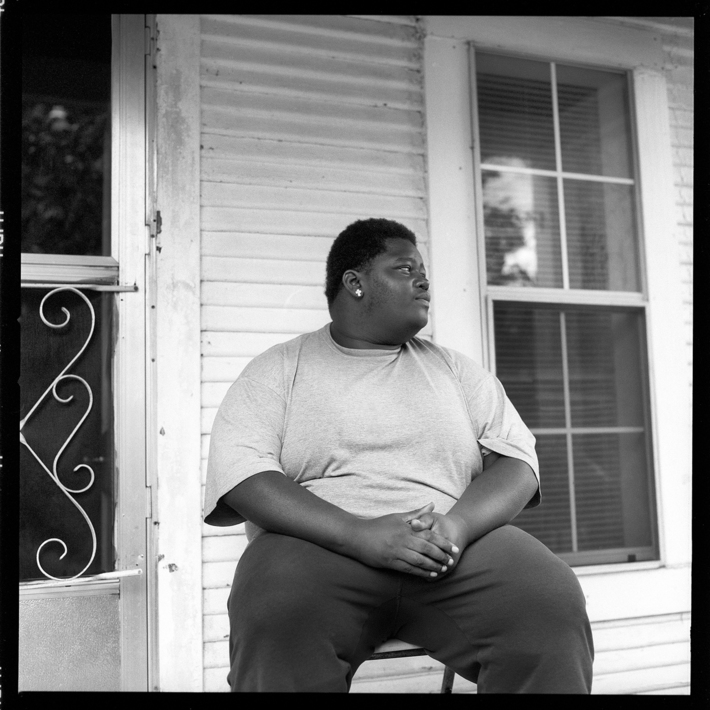 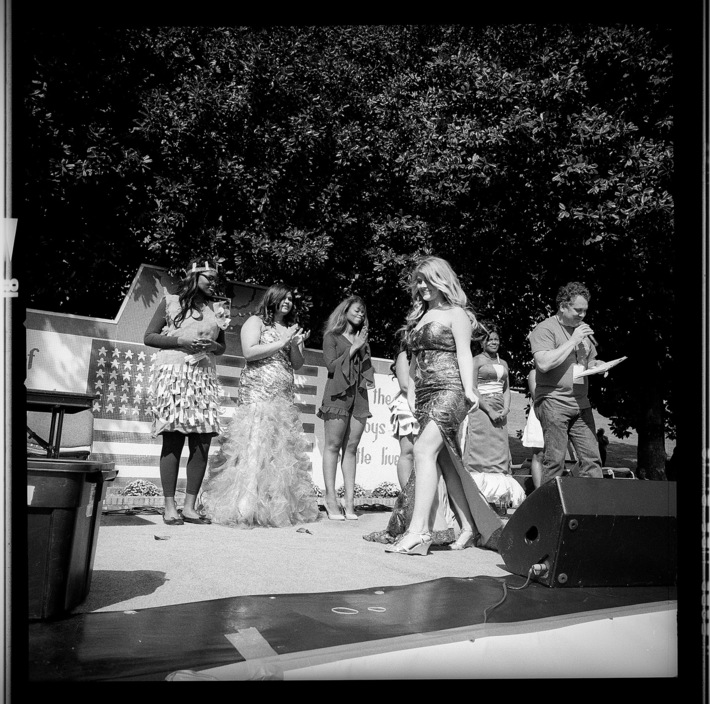 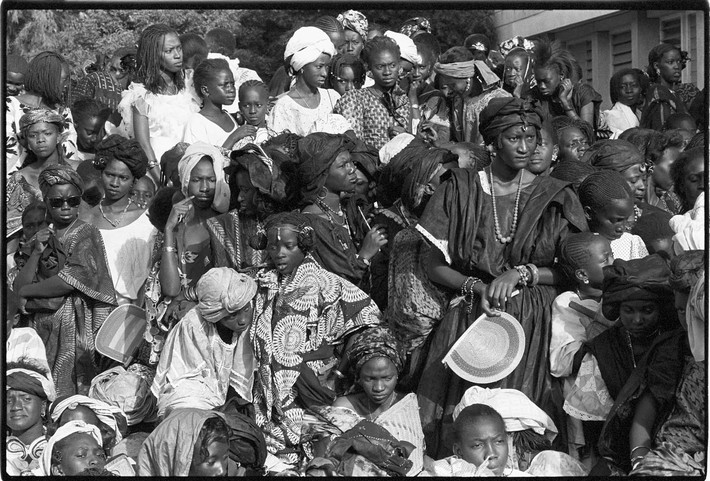 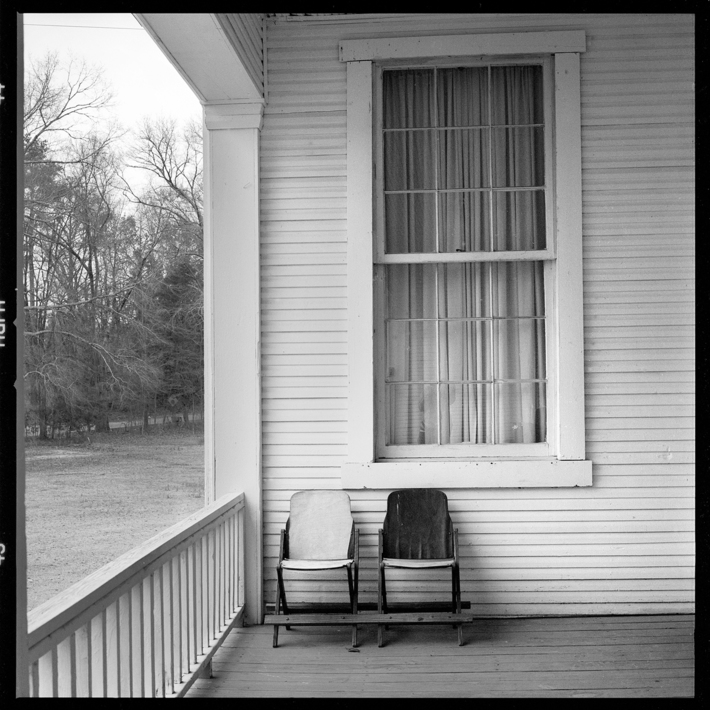 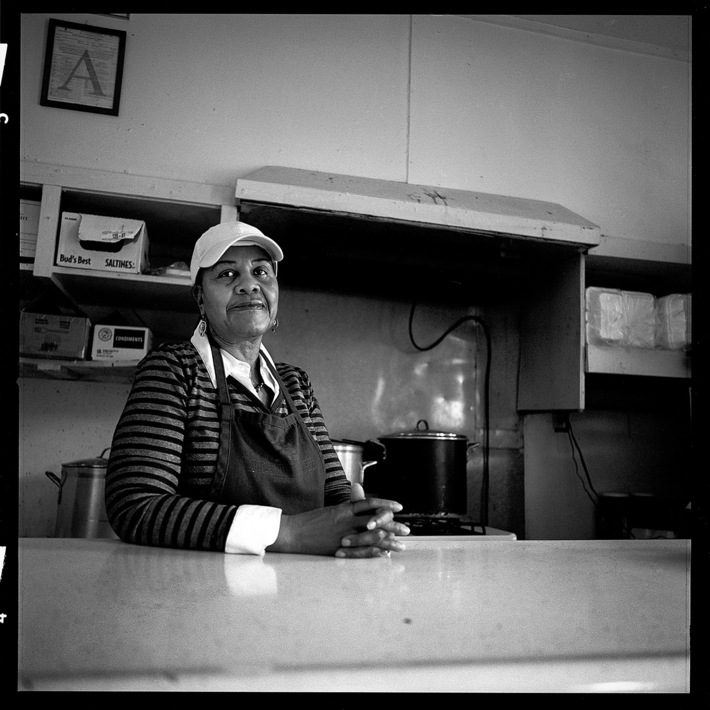 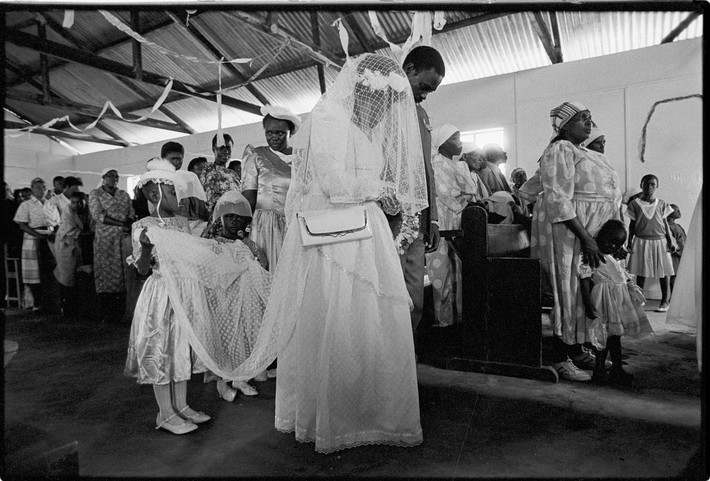 Betty Press is currently an Adjunct Professor of Photography at University of Southern Mississippi, in Hattiesburg. Previous to that she taught at Stetson University, Deland, Florida. She is best known for her photographs taken in Africa when she lived and worked in Kenya as a freelance photojournalist from 1987 to 1995. At that time she worked closely with her husband who was a correspondent with The Christian Science Monitor. Now living in Hattiesburg, Mississippi she photographs in the South as well as continues to travel to Mexico, Central America, the Caribbean, Cuba and Africa. In 2008-09 she photographed in Sierra Leone while accompanying her husband Dr. Bob Press who was a Fulbright Scholar and Lecturer at Fourah Bay College. Her photographs have been published in most major magazines and newspapers. Her latest photo project Africa in images and proverbs was published as a book I Am Because We Are: African Wisdom in Image and Proverb. www.africanwisdominimageandproverb in September 2011. For this project she received the 2012 Photography Award from the Mississippi Institute of Arts and Letters.

She has had numerous exhibitions including one of African photographs in 2001 at the nationally recognized Southeast Museum of Photography in Daytona Beach, Florida. Her most recent shows have been at the Baldwin Photographic Gallery, Middle Tennessee State University in Murfreesboro; the Art League, Daytona Beach, Florida; and Lycoming College, Williamsport, Pennsylvania. Her latest project, Africa in images and proverbs, opened at the Rocky Mountain College of Art and Design, Denver, Colorado in October 2004 and since has been shown at the University of Miami, Florida; University of La Verne, California; and in 2010 at the WorkSpace Gallery in Lincoln, Nebraska.

Her work has been selected in many juried competitions. The most recent was Blue, curated by Alex Webb and Rebecca Norris Webb, Center for Fine Art Photography, Fort Collins, Colorado. In 2008 one of her photographs was selected for the Art of Photography Show in San Diego, California. In 2005 she placed in the top 50 photographers of Critical Mass, Photo Lucida, Portland, Oregon. Other recent awards were received from Women in Photography and the Photographic Center Northwest, Seattle. In 1995 she was a finalist in the Ernst Haas Awards competition, Maine Photographic Workshops.

She had the honor to photograph Audrey Hepburn on her visit to Somalia as a UNICEF Goodwill Ambassador in 1992 and Harry Belafonte in Rwanda in 1994. In 1999 her photographs were featured in a book titled The New Africa: Dispatches from a Changing Continent, published by the University Press of Florida.

Mississippi: The Place I Live

I Am Because We Are