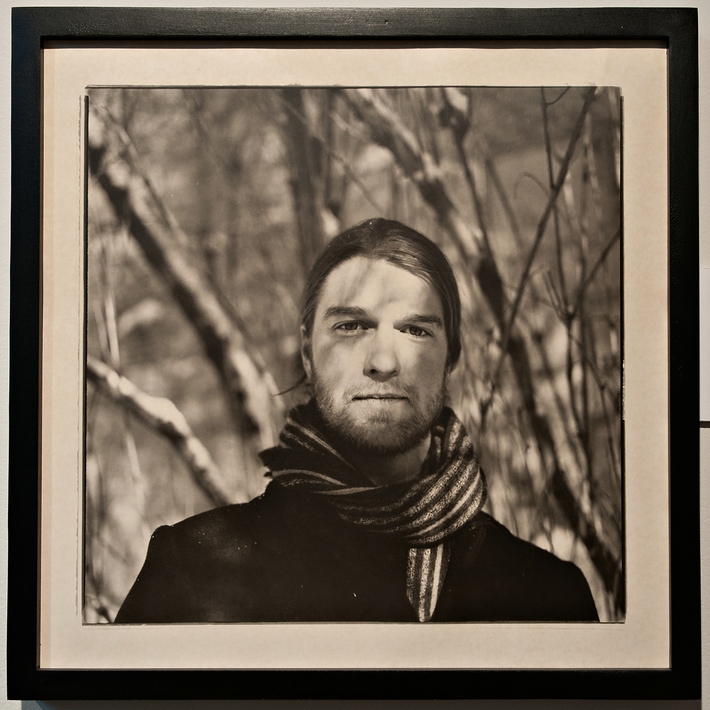 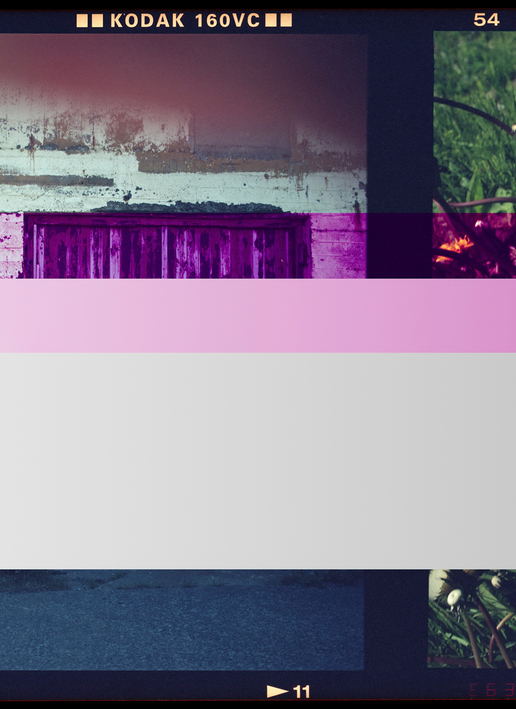 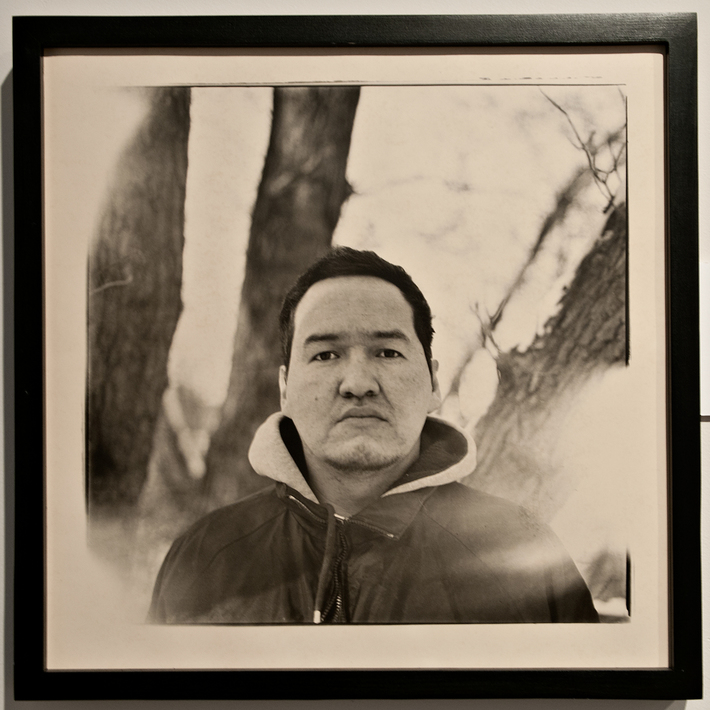 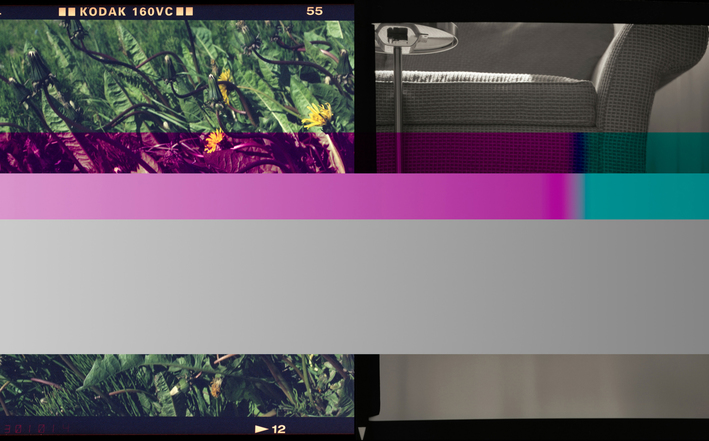 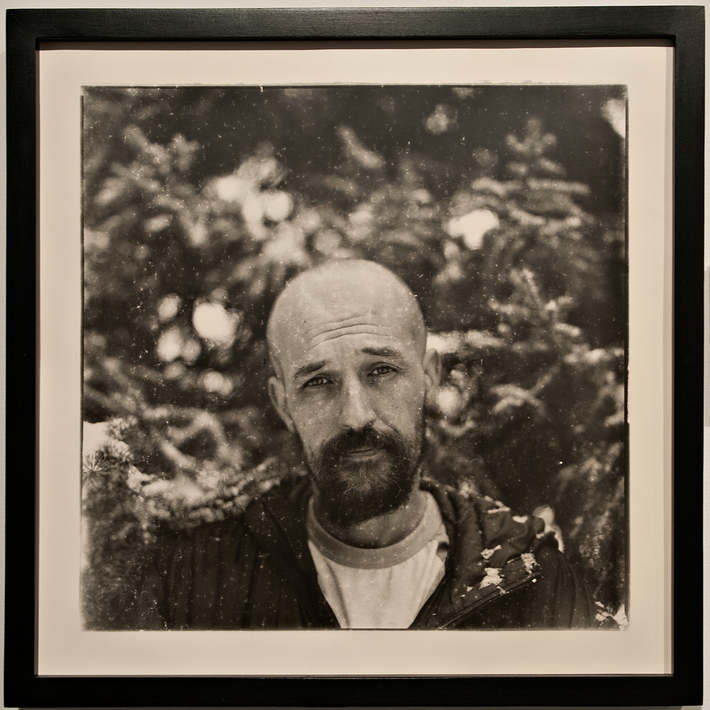 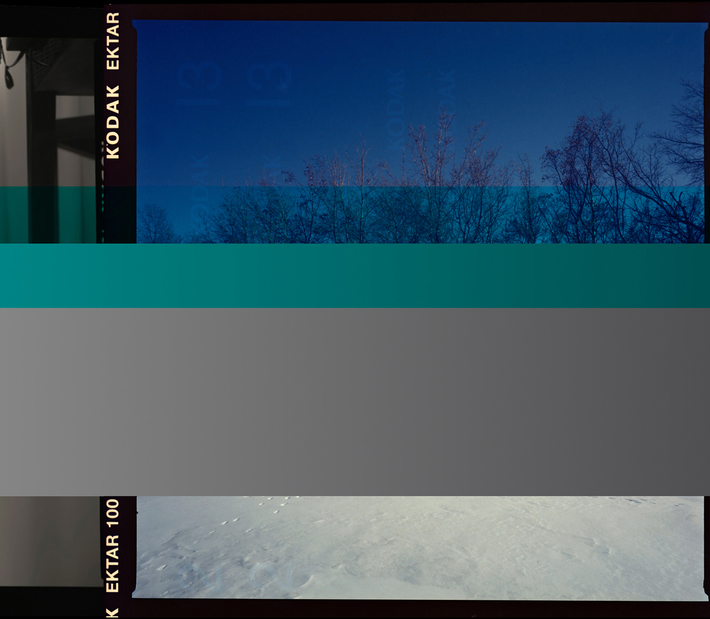 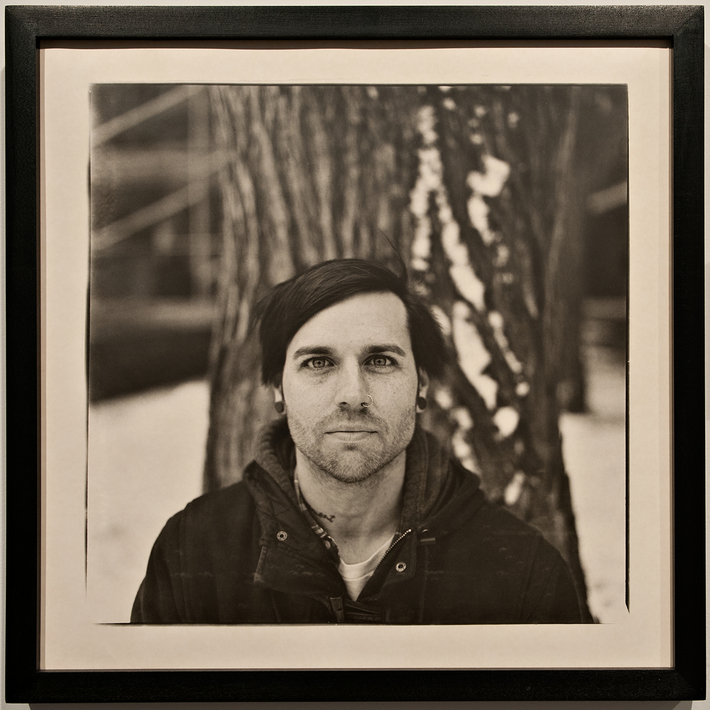 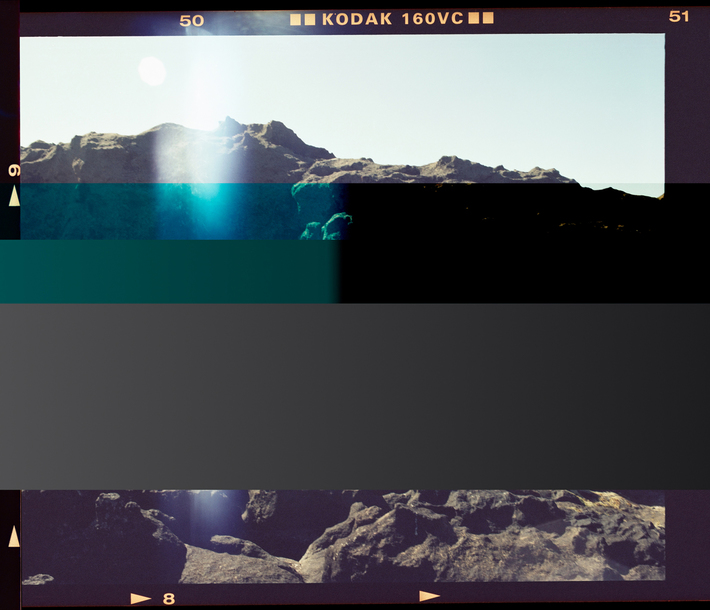 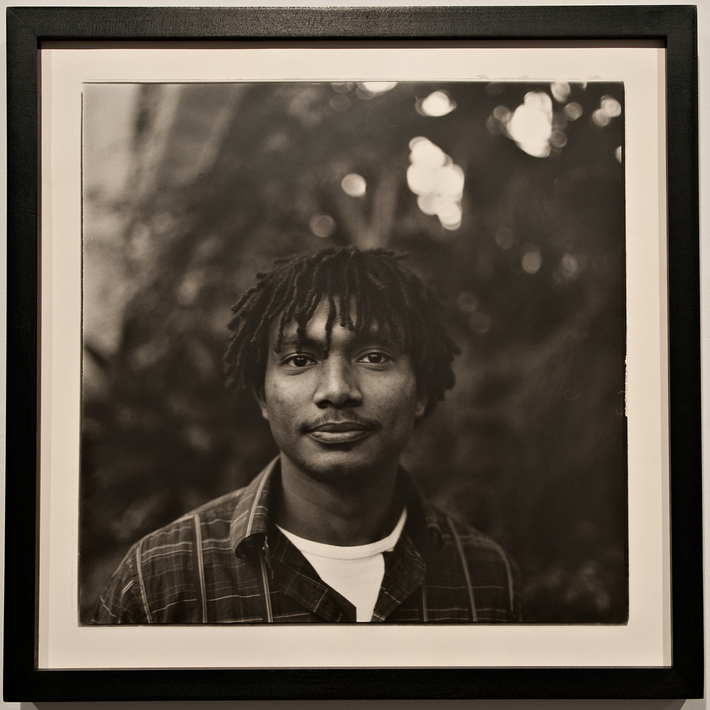 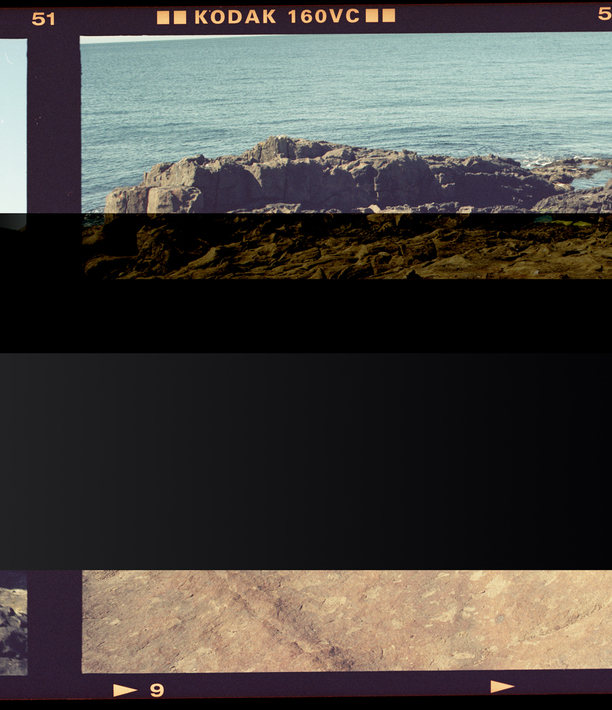 Barbara Reimer is a Canadian artist working predominately in photo, digital, and lens-based medias, most recently adding sculpture and, to a lesser extent, markmaking, to her practice. Educated in Saskatoon and Toronto, she holds two art degrees from the University of Saskatchewan (BA1996, BFA 2008) and spent a significant year at Ryerson's School of Image Arts(1998/99).

Professionally, she has worked in the commercial photo industry as a consultant, photographic / digital specialist, Lab Technician, and photographer (since 1996), and has had the opportunity to teach at the post-secondary level before coming to settle into her current position at the University of Saskatchewan as the permanent Photo/Digital Technician (2009-current).

Barbara has been independently researching the science and art of coffee developing since 2007. She has exhibited various iterations of the "coffee" project, Finding a Green Photo, and other works in solo and group exhibitions in Saskatoon (Saskatchewan, Canada), Toronto, Nicargua, and Iceland.

Long term research goals have been in non-toxic coffee developers and "available" photo chemistries while working to continue the precedent for photo process in non-traditional photo spaces and installation.

Continued work with organic versions of standardized processes, interests and influences of past and present work, lie in ideas of documentary sculpture, the responsible photograph, the institution, travel, and the processes and materiality thereof.

New work / beginnings involve the 3D space and a response to the ephemerality of the digital and installation space.