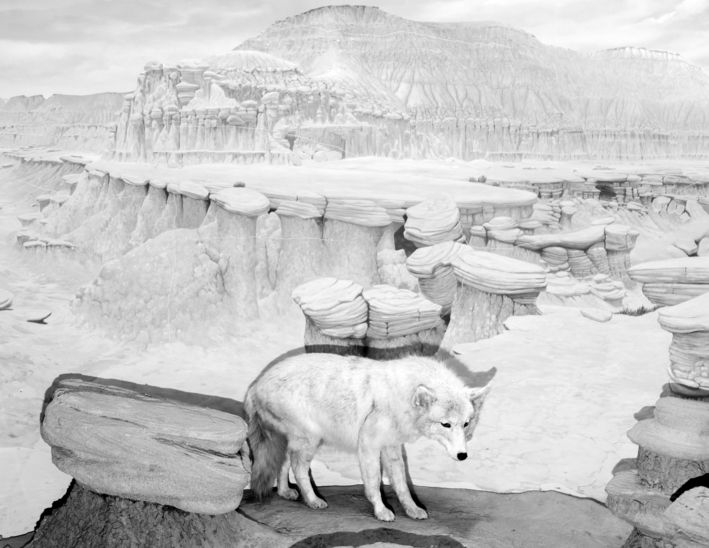 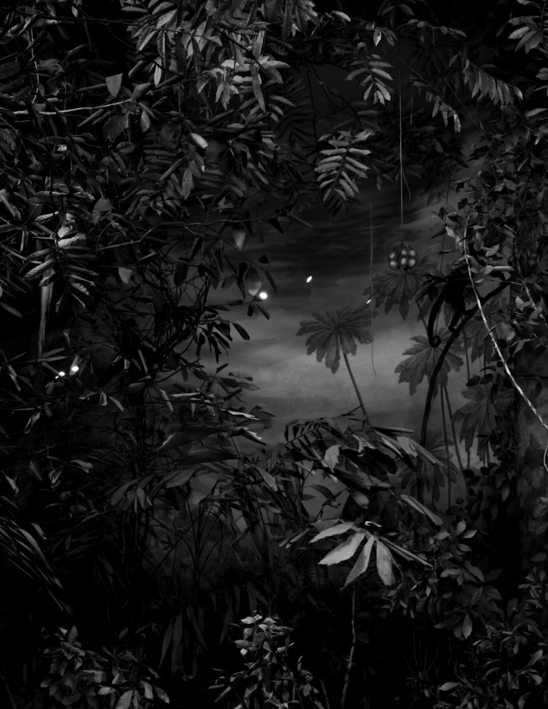 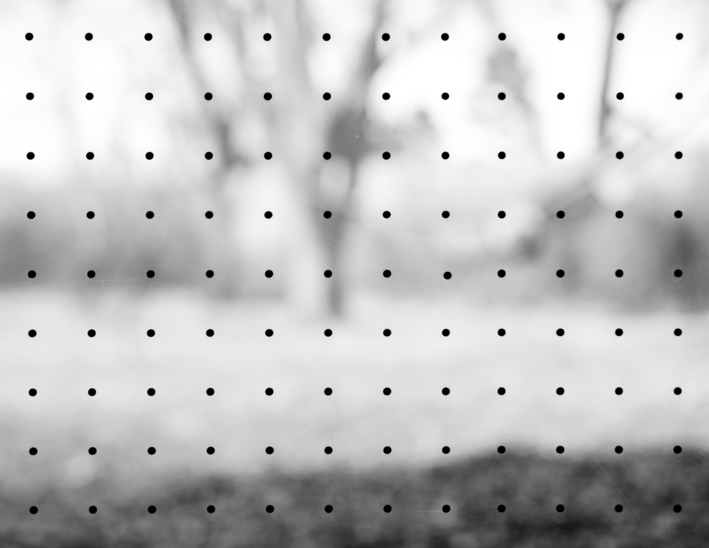 SPE member since 2017
A View in Order 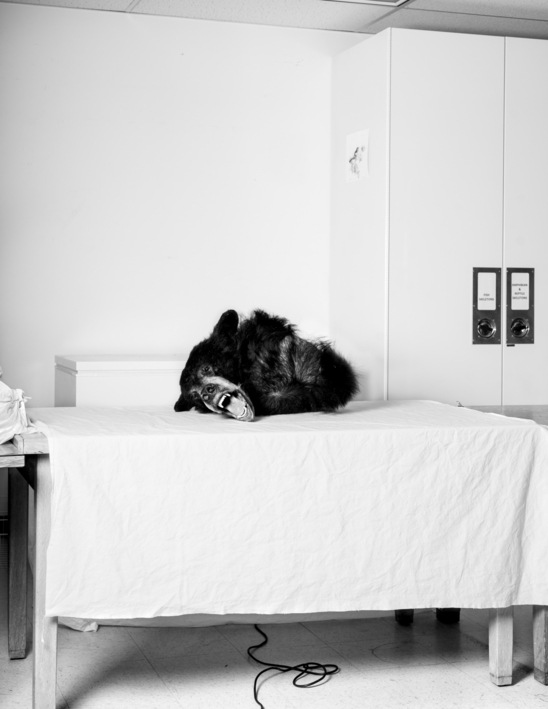 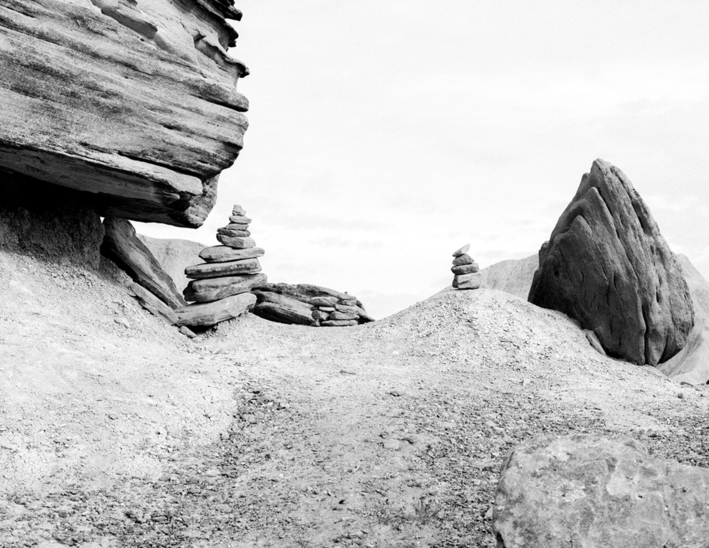 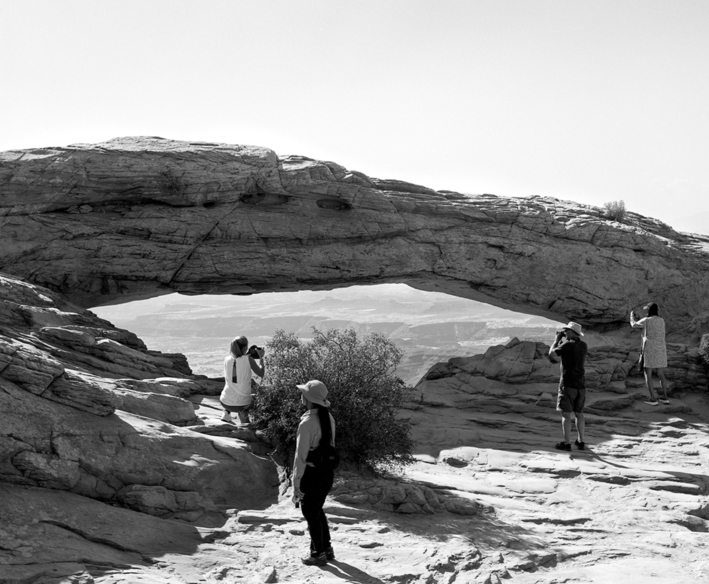 Austin Cullen is a photographer and printmaker from Houston, Texas. He received his BFA from Stephen F. Austin State University in 2019, and is currently in his second year of graduate studies at the University of Nebraska Lincoln. The first images he made were in the darkroom at his high school. Quickly realizing how much he enjoyed working with film and the darkroom, Austin decided to pursue photography as a career. His current project explores museum natural displays and the natural world, and how they influence and affect one another. He currently lives and works in Lincoln, Nebraska. He intends to move back to Houston,Texas during the summer of 2021.

A Natural History (Built to be Seen)