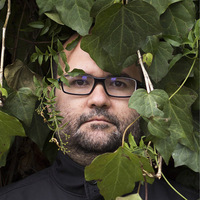 Alejandro lives and works in Monterrey, Mexico. His projects employ landscape and portraiture as a means to examine social, urban and environmental issues. His work has been exhibited internationally and is in the collections of... read more 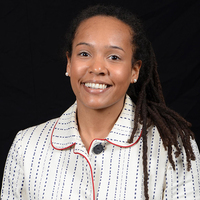 Coriana Close is Assistant Professor and Photography Area Coordinator at The University of Memphis. Her visual research is primarily inspired by, and often constructed from, archival media. She creates both still photographs and appropriated layered... read more 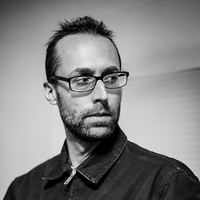 Conor currently resides in Tucson, where he is pursuing an MFA at the University of Arizona. His photography practice began while serving as a Peace Corps Volunteer in Honduras and El Salvador. Conor's experience in... read more 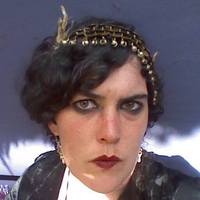 Rhianna Gallagher received a BA from Humboldt State University in 2013, and is presently working on her MFA at San Jose State University. Her practice is grounded in traditional black and white darkroom, and more... read more 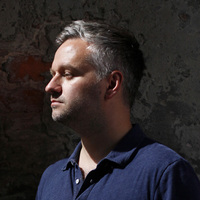 Mishka Henner is among a new generation redefining the role of photography in the internet age. Since 2010, he has embraced print-on-demand publishing as a means to distribute his work and ideas. In 2013 he... read more 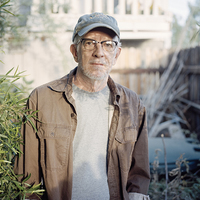 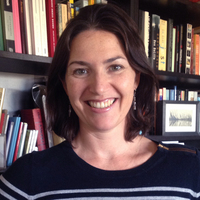 Kate Palmer Albers is an Associate Professor of Art History at the University of Arizona, where she teaches history and theory of photography, museum studies, and contemporary art at the graduate and undergraduate level. Previously,... read more 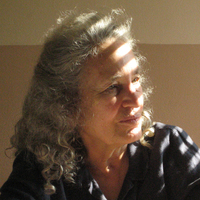 Since graduating from UCLA with an MFA in 1977, Sheila Pinkel has taught photography at California Institute of the Arts, The School of the Art Institute of Chicago, University of Illinois Circle Campus, Otis Art... read more 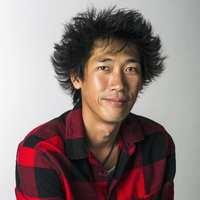 Atis Puampai is a MFA Candidate at the University of Hawaii at Manoa. His work primarily focuses on photographing unseen motion with modified analogue cameras. He is currently working on a series "Earth at 970MPH."... read more 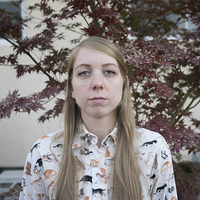 Sallie Scheufler is currently pursuing her MFA from University of New Mexico. She is an interdisciplinary artist. Scheufler grew up in the Sonoran Desert where she received her BFA from Arizona State University. Focusing on... read more 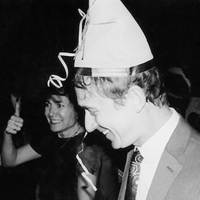 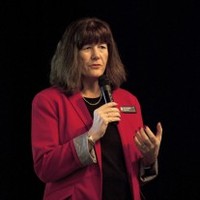 Mary Virginia Swanson is an author and educator who helps artists find the strengths in their work, identify appreciative audiences and present their work in an informed, professional manner. Her seminars and lectures on... read more