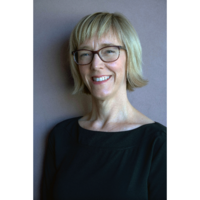 Mary Statzer is the Curator of Prints and Photographs at University of New Mexico Art Museum where she oversees a collection of more than 10,000 photographs dating from 1841 to the present. She holds an... read more 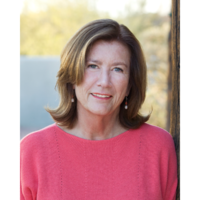 Mary Virginia Swanson is an educator, author and advisor and who guides artists to find the strengths in their work, identify appropriate audiences, and present their work in a professional, informed manner.
Swanson received... read more 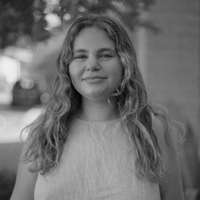 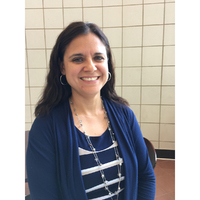 Lupita Murillo Tinnen was born in Fort Worth, Texas. She serves as an Associate Dean of Academic Affairs at Collin College in Frisco, TX. From 2005-2016, she was Professor of Photography at Collin College. Tinnen... read more 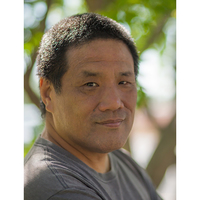 John Tonai grew up in the suburbs of Los Angeles, California. He is an is an artist and associate professor of Art at the University of Northern Colorado. Having earned a BA in History from... read more 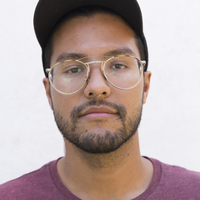 Martin Wannam was born in Guatemala City, Guatemala in 1992. His work and research address the influences of religion in Latin American societies, emphasizing the effect of repression that has been created in the queer... read more