Sometime between 1850 and 1858, German immigrant Frederick Langenheim traveled from Philadelphia to New York City and made two photographs. Frederick and his brother  William were prominent daguerreotypists. Later, the two photographs were substantially reduced in scale and preserved as pinhead sized images on microscopic glass slides. Artists Byron Wolfe and Daniel Seth Kraus collaborated to answer the many questions that emerged during their investigation of these unusual cultural objects and the corresponding contemporary sites they depict. These tiny forms of material culture are a networked hub of surprising connections between immigration, science, technology, and photography. 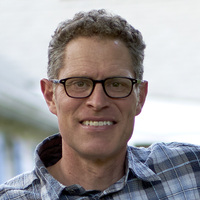 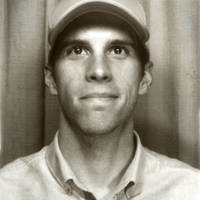