"Both Directions at Once: Movement, Music, Image, Consciousness"

Both Directions at Once: Movement, Music, Image, Consciousness is a panel discussion introduced by FotoFest Associate Curator, Max Fields, featuring artists Jason Woods (a.k.a. DJ Flash Gordon Parks) (Houston, TX) and Bruno Boudjelal (Paris, FR) and Autograph ABP Director and FotoFest Biennial 2020 Guest Curator, Dr. Mark Sealy MBE (London, UK). Inspired by topics present in the FotoFest Biennial 2020 central exhibition, "African Cosmologies: Photography, Time, and the Other," this panel discussion will elaborate on relationships between image making and modes of circulation as they pertain to diaspora, music and pop culture, and sociocultural consciousness. They will address the ways 20th century photographic praxis has been redefined and retooled by artists and photographers in recent years as a response to 21st century accelerated globalism and cultural exchange.

The movement of people across both material and immaterial borders has become a platform issue in the contemporary global political sphere and mass media. At the heart of this conversation is a debate surrounding how the movement of people necessitates a transmission of the cultural histories, beliefs, and artifacts that they carry with them. The concern for and pace of this circulation of migrant populations is only outmatched by the enormous circulation of media that attempt to image these people in photographs and videos online, in print, in the news, and through artistic outlets including popular music and entertainment. Throughout history, images and forms of mass media have been both utilized as a weapon for oppressive hegemonic discourse and as a form of resistance by those who advocate for the right to be mobile. It is critical then, in order to understand the contemporary moment within which we live, to consider how these types of media are created, to ask who created them, and for whom are they designed and distributed?

This conversation between leading artists and academics working with photographic media will respond to the aforementioned questions by speaking on the long history of photographic representation as well as on their own practices, working in the field at the intersection of art and social justice. 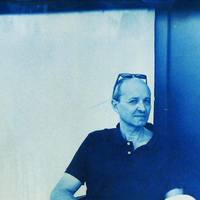 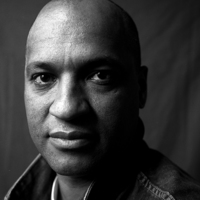 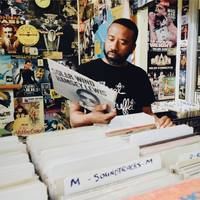 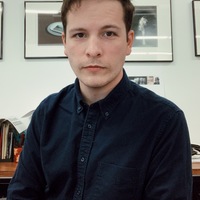