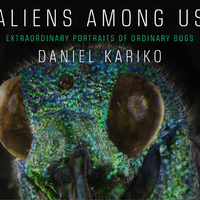 PANEL: For the Love of Books