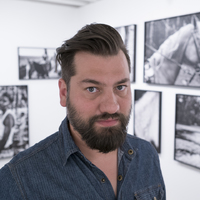 Jeremiah Ariaz is an Associate Professor at Louisiana State University. LOUISIANA TRAIL RIDERS has received multiple awards and has been shown in exhibitions nationally. A monograph of the work was... read more 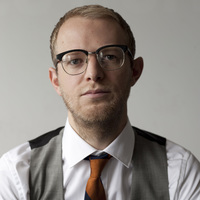 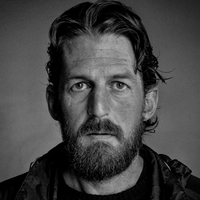 Photographer Matt Black has traveled over 100,000 miles across 46 U.S. states for his project The Geography of Poverty. Other recent works include The Dry Land, about the impact of drought on California's agricultural... read more 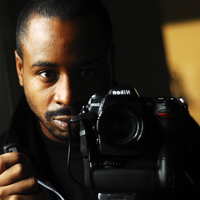 "Keep Your American Dream (You Cannot Have My Eyes)" (Lecture)

Donald Black, Jr. is a photographer and youth educator.  He studied at Ohio University's School of Visual Communication. Donald uses the image as intervention to... read more 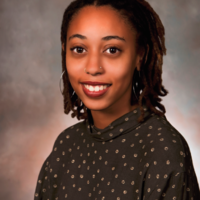 Akea Brown is a photographer and researcher whose work investigates the intersectional themes of race, socioeconomics, and identity; with a particular focus on the ways in which history influences the contemporary cultural milieu of the... read more 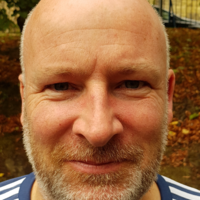 Matthew Bunn has been in higher education for 10 years now. He is course leader for the FdA in Photography Practice at Nottingham College in the UK. He has also lectured at Nottingham Trent University... read more 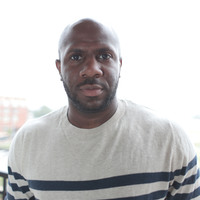 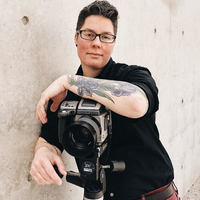 Jess T. Dugan is an artist whose work explores issues of gender, sexuality, identity, and community. Her work is regularly exhibited internationally and is in the permanent collections of several major museums. She is represented... read more 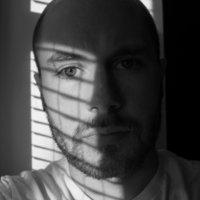 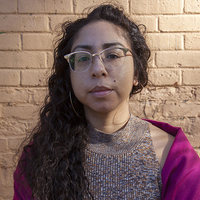 Jennifer Ferretti is the Digital Initiatives Librarian at Maryland Institute College of Art. She is first-generation American Latina whose librarianship is guided by critical perspectives, not neutrality. With a firm belief that art is information,... read more 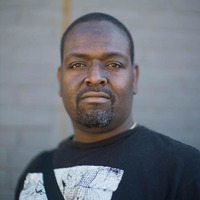 Arthur Fields completed a Master of Fine Arts in Photography in May of 2011 at Texas Woman's University in Denton, Texas. With backgrounds in training and development, and graphic design, his academic research concentrates on... read more