As major social movements have emerged in the past two years, Sheila Pree Bright has documented the tensions, conflicts and responses between communities and police departments that have resulted from police shootings in Atlanta, Ferguson, Baltimore and Baton Rouge.  She observed young social activists taking a stand against continued injustice that closely resembles what their parents and grandparents endured during the era of Jim Crow. In 2013 while photographing unknown living leaders of the Civil Rights movement, she made a connection between today's times and the climate of the 1960s that inspired the #1960Now project. 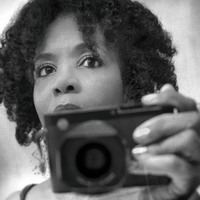