This Dialogic session is a carefully curated series of 5 concise 15-minutes presentations. Each presenter addresses a community identified by geolocation, environment, demographics, statistics, ethnicity, culture, and/or religion – but more importantly communities identified by individuals and their stories. Moderated by Jordan Baumgarten, UArts Faculty.

Networking, and small group discussions among the attendees and presenters will take place at the conclusion of the series of presentations.

From Brownsville, Texas, to San Diego, California, we travelled the length of the 2,000-mile US-Mexico border in the wake of Trump's election in an effort to understand the real-politiks of the region. In what turned into a four-month journey, we tried to look beyond the "border" as a political flashpoint and explore the unique cultural complexion of the borderlands. Through a series of interviews, portraits and topographical studies, we saw a larger, less transparent story to be told about the Southern border to do with creolization, acculturation, habitat loss, surveillance and diversity.

The Converts (2011-present), deals with American converts to Islam. With this project, Beckett photographs people not born into Muslim families who have themselves embraced the faith. She explores how converts understand their identities, as well as the relationships that they have with their birth and adopted religions, families and communities. These questions become especially charged when situated against the backdrop of recent history, including 9/11, the War on Terror, and the rise of the Islamic State. In a society that falsely constructs "American" and "Muslim" as diametrical opposites, what is the experience of people who have traversed this imagined line?

Magharibi - Swahili for the navigation point west of the sun, signals both a geographical location and a sense of routing towards a particular direction. Gaudence is referencing an aspirational journey out of Africa toward the western world, divulging the black body's experiences of movement across borders and the aftermath of situating oneself in a non-native space. The work speaks to present day construction of the African Diaspora and the influence of place and historical memory upon one's identity.

Photographer Maxine Payne and anthropologist Anne Goldberg began collaborating in 2006 on the Rural Women and Globalization Project. Payne and Goldberg use oral history and photography to document the lives of rural women in five sites: San Luis, Costa Rica; Douglas, Arizona and Agua Prieta, Sonora on the United States-Mexico border; Bagamoyo, Tanzania; Vinh Linh, Vietnam; and in rural Arkansas. Published in Practicing Anthropology and elsewhere, the project is ongoing. Payne's black and white, gelatin silver portraits from each international site join text panels compiled from interviews that Goldberg conducts with the women. The work is available for exhibition.

This series of landscape photographs, "Coastal regions: Delta", explores the impacts of the recent climate changes on the landscapes and informs viewers about the resilience that the residents endure, and the shocks and stresses that are dealt with, both at state and individual levels. The photographer aimed at addressing the impacts of the climate change and the complex chain reaction it generates, on the land and people. The unpredictable weather conditions will induce significant fall in rice and fishery production. The shortage in fresh water supply will induce increase in pesticide usages and difficulties in livestock farming. Thus, food security will be at risk and inevitably those who cannot have the ends meet will start leaving their home, migration will instigate. 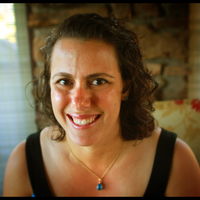 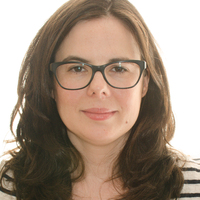 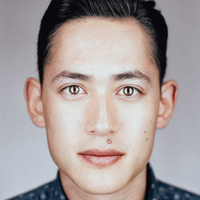 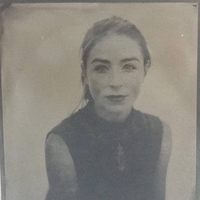 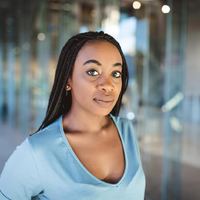 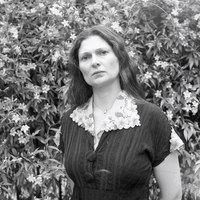 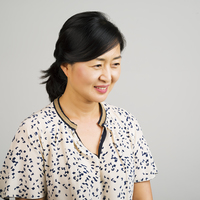