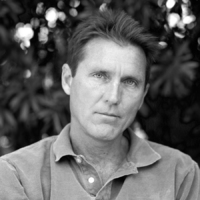 Mark Klett has received fellowships from the Guggenheim Foundation, the National Endowment for the Arts, and the Pollock-Krasner Foundation. He is the author of 16 books, and his work is held in more than 80... read more 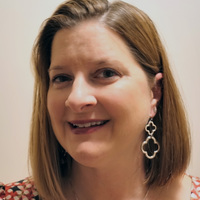 During Amy Koppmann's 20+ year career in Consumer Electronics she has been primarily focused on the evolution and innovation of the camera and camcorder industry. She has a passion for photography and photography education... read more 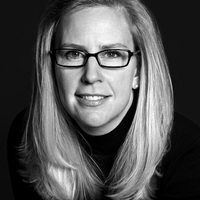 Adobe Demo Session, "The Lightroom Workflow - from Mobile to Desktop and Beyond"

Adobe Demo Session, "Lightroom CC - Take It, Then Make It"

Named one of Fast Company's "100 Most Creative People in Business," Julieanne Kost is the Digital Imaging Evangelist Director at Adobe Systems, responsible for fostering relationships with customers through meaningful and inspirational Photoshop and Lightroom... read more 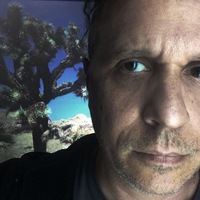 Ken Marchionno is an artist and educator living in Los Angeles. His photography, writing, digital works, installations, and videos have been featured in exhibitions, festivals, and in print, throughout North America, South America, Europe, and... read more 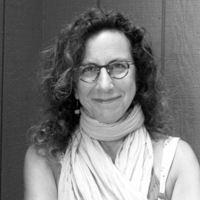 "Between Girls: A Passage To Womanhood. The Creation of A Thirty-Year Project"

Karen Marshall's visual stories focus on the psychological lives of her subjects within the social landscape where she often deliberates the theater of familial clan relationships through her lens. She is on faculty at the... read more 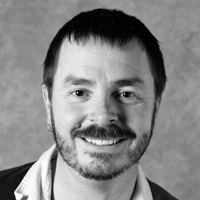 David Martin received his BFA at NKU studying with Barbara Houghton & Barry Andersen. He is currently an MFA candidate at the University of Kentucky, studying with Dennis "Bones" Carpenter & Ruth Adams. His... read more 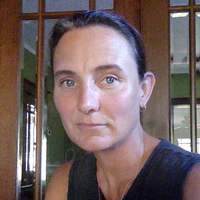 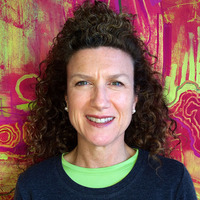 Katy McCormick, MFA, is associate professor and graduate program director of the MFA in documentary media at the School of Image Arts, Ryerson University, Toronto, Canada. Her most recent projects focus on narratives of the... read more 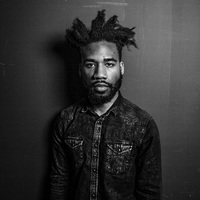 Joshua Rashaad McFadden is an artist who works to raise awareness on social issues. McFadden earned his MFA in photography from Savannah College of Art and Design. McFadden received the LensCulture Emerging Talent Award, an... read more 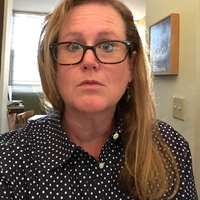 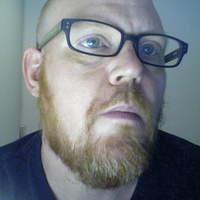 Myren holds a BFA from Massachusetts College of Art and Design, and an MFA from the University of Connecticut, Storrs. Exhibited nationally and published internationally, he received a 2014 Cambridge Arts Council Grant. His project... read more 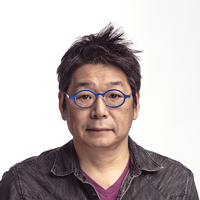 "Kai: Following the Cycle of Life"

Osamu James Nakagawa received a MFA from the University of Houston, and currently he is an associate professor at Indiana University in Bloomington. Nakagawa is a recipient of the 2009 Guggenheim fellowship and 2010 Higashikawa... read more