Using Jacques Rancière’s theoretical development of an a priori logic of an equality of intelligence (2009), I will examine how an assumed equality of intelligence, applied across all the various forms of photography can provide a more productive framework to consider how images are used and reused. It will be argued that by assuming this a priori logic, we can move the debate beyond questions that are concerned with the originality of an image or its status as document and allows for a reconsideration of its use as a catalyst for debate. What is called for is a photographic discourse that reformulates the role of documentary photography as a means to engage with the reader’s imagination as an explicit challenge to perception. This new discourse re-frames the photograph as a vehicle for debate, as a discursive document. 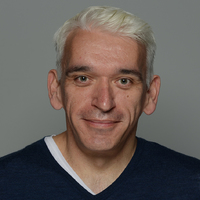