Call for Nominations - Board of Directors

Now accepting nominations for possible candidates for the SPE Board of Directors election for the 2023 - 2027 term of office.

Lourdes Baez received her BA in History at the University of Guanajuato and a Masters in Criticism and History of Modern and Contemporary Art at the Autonomous University of Queretaro. She has a degree in... read more 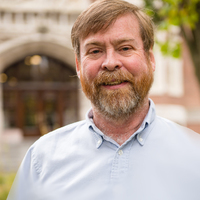 Bill Barrett is a teacher and documentary photographer. Presently Professor of Photography at Webster University in St. Louis and a Faculty Fellow in the university's Institute for Human Rights and Humanitarian Studies, he has... read more 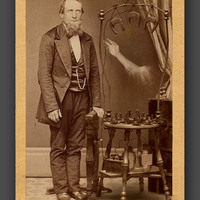 "Forgotten Histories and Mechanical Memories: Constructing the Past"

Edward Bateman is an Associate Professor at the University of Utah. A limited edition book of his work, "Mechanical Brides of the Uncanny," has been published by Nazraeli Press. He has been an invited speaker... read more 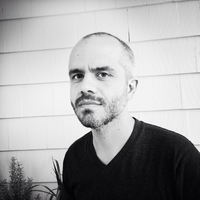 "An Uncertain Present: A Conversation on Emergent Practices in Contemporary Photography"

Adam Bell is a photographer, writer, and educator. His books include Vision Anew: The Lens and Screen Arts (University of California, 2015) and The Education of a Photographer (Allworth, 2006). He is currently on staff... read more 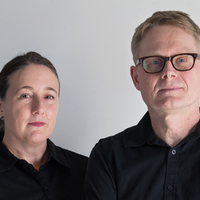 Teresa Hubbard and Alexander Birchler have been working collaboratively in video, photography and sculpture since 1990. Their work invites suggestive, open-ended reflections on place and cinema. Hubbard / Birchler's work is held in numerous public... read more 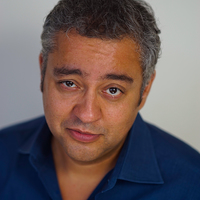 "MAKING A SCENE: Towards an Actor's Method for Still Photography"

Javier Carmona (b. 1972, Mexico) works in the intersection between still photograph and motion picture. Most recently he was a student at The Actors Space, near Barcelona. Carmona holds a BFA from the School... read more 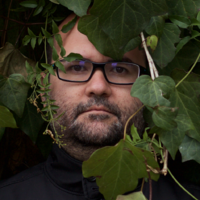 Alejandro Cartagena lives and works in Monterrey, Mexico. His work is in the collections of the SFMOMA, the MoCP, the MFAH Houston, the Harry Ransom Center and the West Collection. Cartagena has published several books... read more 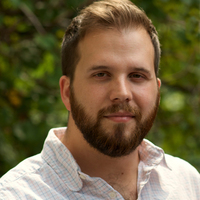 "Teach Them to Play: Harnessing Chance, Construction, and Imagination in the Photography Classroom"

Jacob Cecil received a BFA in Sculpture in 2006 and MA in Teaching in 2007 from MICA. He teaches at River Hill High School in Maryland where he has been learning along with his students... read more 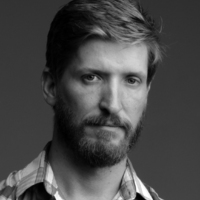 Daniel W. Coburn lives and works in Lawrence, Kansas. His photographs have been exhibited and published internationally. Coburn received his MFA with distinction from the University of New Mexico in 2013. He is currently an... read more 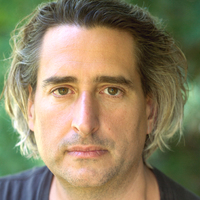 Gregory Crewdson was born in 1962 in Brooklyn, NY. He is a graduate of SUNY Purchase and the Yale School of Art, where he is now Director of Graduate Studies in Photography. 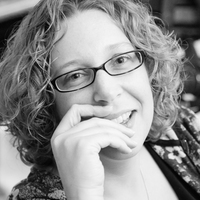 "Encouraging Critical Thinking in the History of Photography"

Amanda Dahlgren is a San Diego-based photographic artist and adjunct educator who also volunteers her time as the Chair of the West region of SPE and as a docent at the Museum of Photographic Arts.... read more