"The Centurion: Rendering Reality from Wealth, Luxury and Mythology"

Brian Ulrich spent a decade examining consumer culture in Copia (2001-2011). Since 2013 he has been making photographs that explore the relationship between the visual language of luxury, mythology and the resulting social and economic effects within western culture. The Centurion is named for the moniker of the famed American Express Black Card, which was created in response to persistent urban legends and stubborn rumors of its existence. This contemporary tale of the rendering of reality from urban myth is perhaps emblematic of a new Gilded Age. 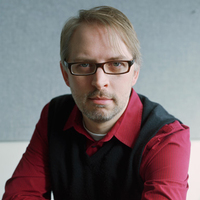