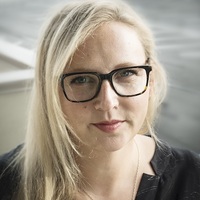 http://www.lilybrooks.net/ Lily Brooks received her MFA from UT Austin and BFA from MassArt. Her work has recently been featured in the Los Angeles Times and KCUR/NPR, and exhibited at the Ogden Museum, the... read more 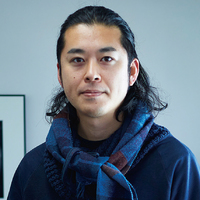 Exposed in a Hundred Suns: US-Japan Nuclear Legacies and the New Daguerreotypes as Micro-monuments

Tokyo-based artist Takashi Arai is well known as a unique contemporary daguerreotypist in Japan. His work is not meant to showcase the object being depicted, but instead the medium of photography itself. His works were... read more 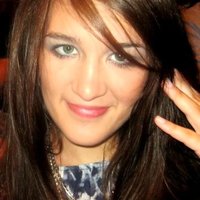 "I Could Go with You.": Double Literacy in Photography

Michelle Bablitz is a fine art photographer currently living in New York, New York. After completing her MFA in Photography at Rochester Institute of Technology, Michelle has continued her investigation into the relationship between text... read more 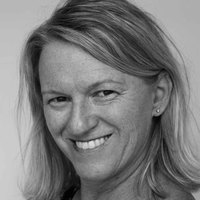 Photographer, artist, and teacher, Renee Billingslea earned her BFA at Southern Oregon State University. She served in the US Peace Corps, in the Central Pacific island Nation of Kiribati, after returning she earned her MFA... read more 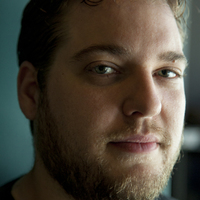 Lure of the Local: Issues in Photographing the Familiar 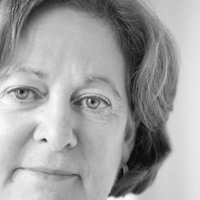 Michelle Bogre, currently an Associate Professor of Photography at Parsons The New School for Design, has been a photographic educator for 20 years. She is also a documentary photographer, copyright lawyer and author who... read more 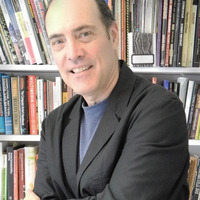 Projecting the Sky: Photography and the Planetarium/Atmospherium

Chris Burnett currently teaches photography and media art at the Center for the Visual Arts, University of Toledo. His photographs and digital works concerning the media environment have been exhibited widely. He received the inaugural... read more Alan Charlesworth is a professor of graphic design and photography in Albany, New York. In 2010 he received a NYFA Fellowship with his project, Brotherhood of Bears, which explores the lifestyle and subculture of the... read more 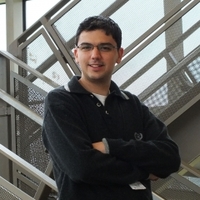 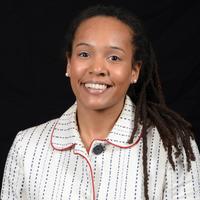 Coriana Close is Assistant Professor of Photography at the University of Memphis. She has a BA in Cinema Studies with Honors in Studio Art from Oberlin College, and an MFA in Photography from the University... read more 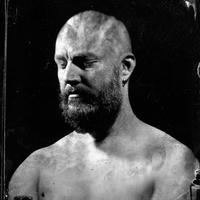 Matthew Clowney is an adjunct professor of photography at Rhode Island School of Design. His photographs are represented in numerous collections, including the Smithsonian American Art Museum and the Philadelphia Art Museum. He enjoys walks... read more